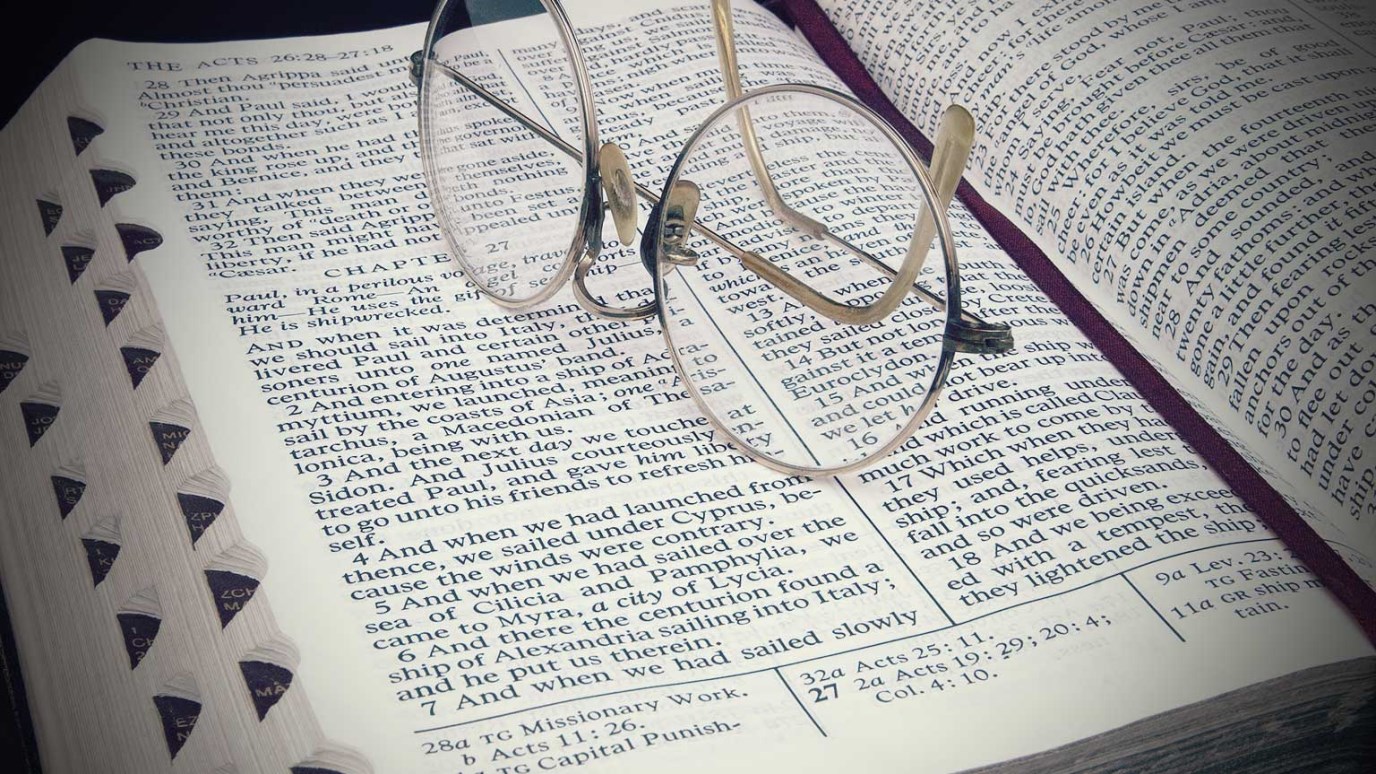 Hard as it may be for us to conceive, Scripture seems to teach that there are degrees of punishment in hell. Those who never trust in Jesus store up wrath for themselves. Dr. R.C. Sproul explains.

“Because of your hard and impenitent heart you are storing up wrath for yourself on the day of wrath when God’s righteous judgment will be revealed” - Romans 2:1–11

Some of those who object to the doctrine of hell hold that it denies God’s love and goodness. Some suggest that if the Lord is really loving and good, then He would not subject anyone to eternal punishment. Assumptions that the Creator loves all people equally and that nothing exceeds His love for human beings lay behind this protest.

However, these definitions of love are not biblical. First, Isaiah tells us the Lord is jealous for His own glory. “My glory I will not give to another,” says Yahweh (48:11). His creation and salvation of His people are not primarily for our good, but for His glory (43:1–7). Note how God’s wrath and righteousness are inextricably linked to His glory (Ps. 97:6; Rev. 14:6–7). The Lord upholds His love when He punishes unrepentant sinners in hell because His righteous judgment, and therefore His glory, which He loves, is displayed therein.

Moreover, the Father does not love every human being in the same way. Yes, common grace is bestowed on all men indiscriminately, giving them food and other benefits (Acts 17:25). But God’s goodness does not demand that He save everyone. His saving grace is not shown to every man and woman (Rom. 9:15). Now, if good human judges do not let criminals get away with murder, how much more does our holy Lord demand punishment of transgressors? In truth, He would deny His goodness if He did not redress evil. Even the redeemed have their sins condemned; the debt required of them in hell is instead paid by Christ on the cross (Gal. 3:13–14). His people get mercy, those sent to hell face wrath, but God’s love and goodness are never compromised.

There will be degrees of punishment during the day of wrath. One “trivial” sin makes us guilty of the whole law and liable to eternal torment (James 2:10). Yet some acts are worse than others and deserve harsher punishment (Num. 35:9–29). As bad as Sodom was, her sentence will be lighter on Judgment Day than Bethsaida’s because Sodom never saw Jesus (Matt. 11:20–24). The sinner who never hears of Christ will go to hell, yet his pain will be less intense than those who hear the Gospel each Sunday and refuse to repent.

Hard as it may be for us to conceive, Scripture seems to teach that there are degrees of punishment in hell. Today’s passage reminds us of how those who never trust Jesus store up wrath for themselves. Unrepentant murderers will suffer more than the person whose sin was to tell “little white lies.” Consequently, for the redeemed there will be greater rewards in heaven for those who mortify their sin. The more faithfully you follow Christ, the greater your reward will be.