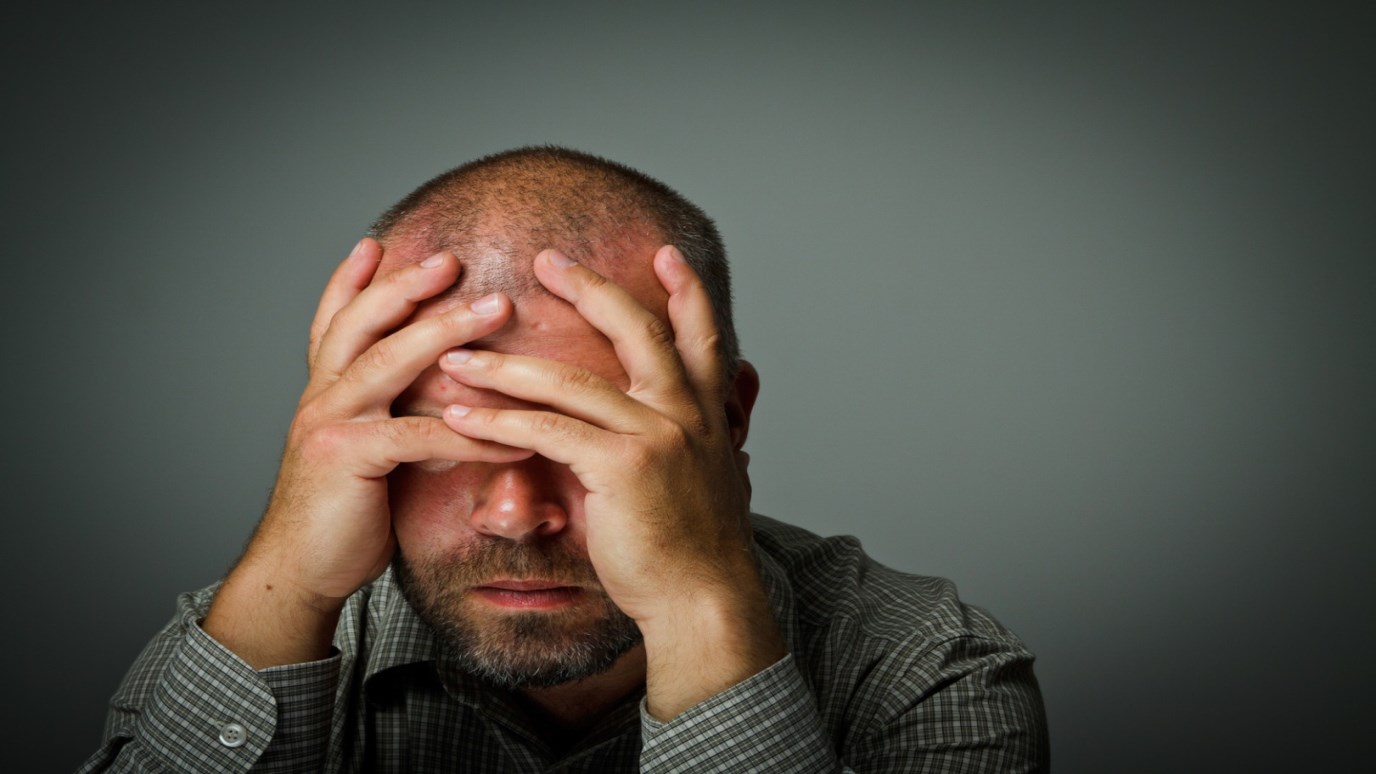 From the first-century church in the book of Acts to the present day there have been clear evidences of demonic oppression and control. Ken Boa comments on this evidence and what it illustrates about different degrees of demonic activity.

To deny the existence and influence of demons would be to ignore or mythologize the many gospel accounts of Christ’s ministry of delivering people from demonic bondage. These were more than psychological delusions or hallucinations. From the first-century church in the book of Acts to the present day there have been clear evidences of demonic oppression and control.

The Bible does not actually use the term “demon possession.” The usual expression is that he or she “has” a demon or an unclean spirit. The Greek word, daimonizomenoi simply means, “to be demonized.” This term allows for different degrees of demonization ranging from influence to oppression to control.

All Christians are targets for the forces of Satan. They can assault us on the physical and psychological levels, working to corrupt our lives and defeat our ministries. Demons seek to plant thoughts into our minds, influence our emotions, and weaken our wills. They inject deceptive, accusing, and condemning thoughts and attitudes that are opposed to the truth of Scripture (2 Corinthians 10:3-6; 11:3). Satanic powers are constantly active in tempting and enticing believers (1 Corinthians 7:5; 12:2-3; 1 Timothy 5:14-15). They may throw obstacles in our path to thwart our growth and the progress of the gospel (1 Thessalonians 2:18; Romans 15:22). Demonic activity on this level can lead to apostasy and doctrinal corruption (1 Timothy 4:1-3).

Jesus’ rebuke of Peter in Matthew 16:22-23 illustrates at least the first degree of influence by satanic forces in the life of a Christian believer. On this level, the attack is from the outside, but it can be quite intense. Nevertheless, demons cannot defeat any part of a believer’s life that is yielded to the Holy Spirit. If one has not allowed the powers of darkness to build a stronghold in his or her life, the attacks can go no further.

Just as there are different degrees to which a Christian can be yielded to God and empowered by the Spirit, so there are varying degrees of bondage to demonic powers. Christians as well as non-Christians may be harassed, oppressed, depressed, and tormented, and controlled by unclean spirits. When believers give in to demonic suggestions and temptations, this can lead to levels of attack that are more intense than influence.

Demonic oppression is characterized by obsessive thoughts and behavior. During times of intense attack, the whole personality may be distorted and enslaved to irrational impulses, black moods, uncontrollable anger, and compulsive lying.

Demonization moves from the external to the internal when the body and personality is invaded by one or more wicked spirits. The story of Ananias and Sapphira illustrates this internal influence by satanic forces: “But Peter said, ‘Ananias, why has Satan filled your heart to lie to the Holy Spirit and to keep back some of the price of the land?’” (Acts 5:3). Unrighteous anger and rage can be another entry point: “Be angry, and yet do not sin; do not let the sun go down on your anger, and do not give the devil an opportunity” (Ephesians 4:26-27).

The most severe degree of demonic activity is the entire domination of the mind, speech, and behavior. In this condition, the victim is subject to episodes of control by the inhabiting demon(s) who change the personality and use the body as a vehicle. When they speak through someone, they refer to him or her in the third person.

Demonic control can be willing (e.g., seances, witchcraft), or unwilling (e.g., transference through bloodlines). Demonization may contribute to mental illness, but the two should be distinguished. Mental distress can be due to a variety of causes, including brain chemistry, emotional trauma, depressive illness, persistent guilt, obsession with evil, and conscious disobedience to the Word. This is why is it wise to practice discernment before engaging in ministry, particularly in the case of deliverance ministry.

Can a Christian be demonically controlled? This is a debated issue. Some argue that the personal indwelling of the Holy Spirit (John 14:17; Romans 8:9; 1 Corinthians 6:19-20) prohibits the invasion of demons in a believer’s body. But the indwelling Spirit does not exclude the presence of evil within the saint, because the flesh, or power of sin in our members, is very real (Romans 7:15-24; Galatians 5:16-17). The Bible does not teach that Christians are immune to demonic entry, and it is clear from the experience of many missionaries and counselors that believers can be internally oppressed. However, this is not the same as what is popularly called “possession” in which a person is totally controlled or owned by demonic forces.

The Holy Spirit indwells the Christian on a deeper level than any wicked spirit can reach. However, the practice of habitual sin could give demons ground for invading a believer’s body and soul psyche (mind, emotions, and will), but never his or her spirit (core identity). A demon may try to get others to move in to increase their dominion over aspects of the personality. As they influence one’s thinking, feeling, and choosing, it may be difficult to distinguish one’s own thoughts and impulses from theirs. But demons are temporary intruders whose domination can be overcome when their ground for staying is removed.

The God Who is Righteous
Colin Smith