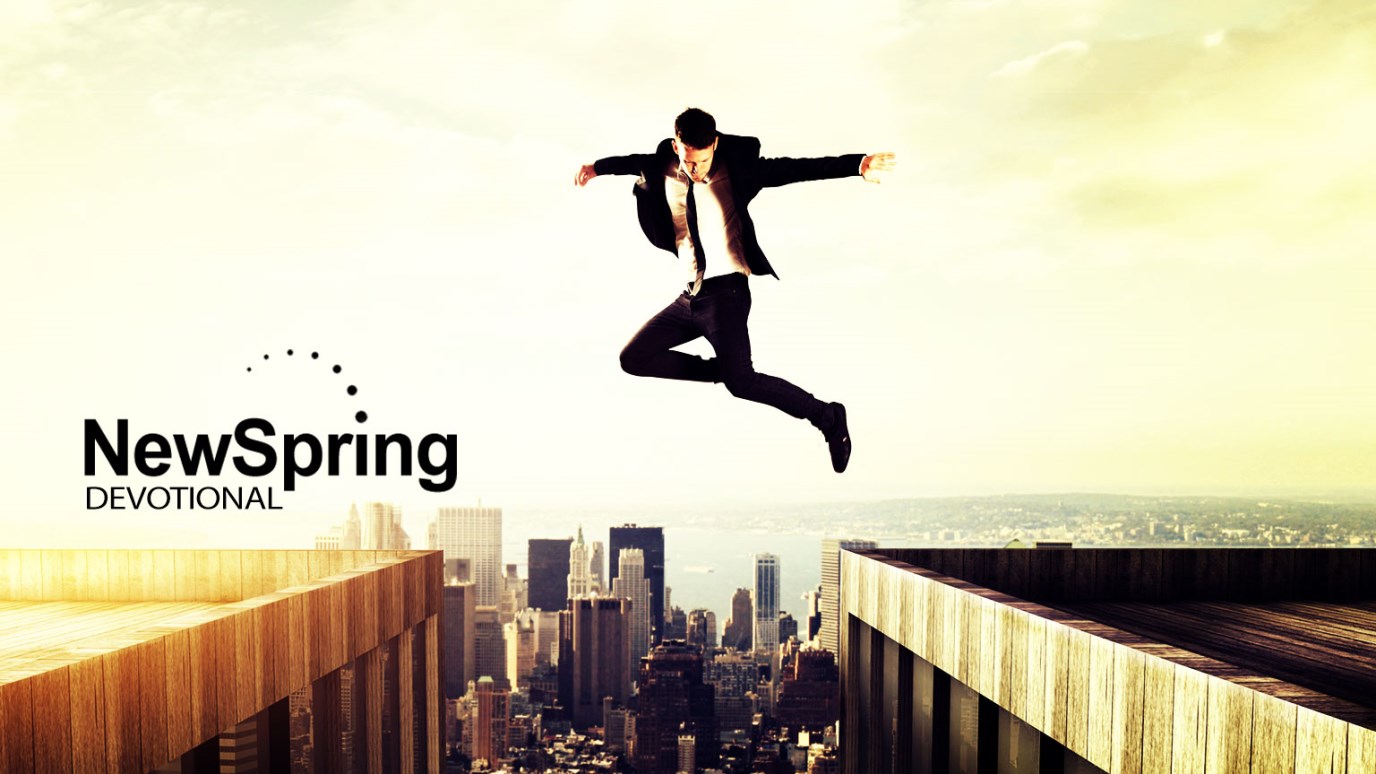 Is it silly to believe in events in the Bible that defy the laws of physics?

In college, I attended a debate between an atheist and a professor of apologetics—an expert in defending Christianity through logic and reasoning. Throughout the discussion, the non-believing man treated belief as silliness. After making a statement about how foolish it is to believe in events that defy the laws of physics, the apologetics professor told this story:

Two 5-year-old boys were playing in the kid’s section of a pool, where the water was only a couple feet deep. One boy kept stepping off the side into the pool, and each time he looked disappointed. He told his friend he was trying to walk on the water. Finally, the boy’s father came over, and holding each of his son’s hands, the father supported his son’s weight as he stepped across the surface of the water.

The other boy immediately said, “That’s not fair, your dad helped you!”

The boy who had just walked on water smiled really big and said, “Yep!”

The story put the whole debate into perspective. It’s silly to believe we’re capable of doing something miraculous by our own power. But when the One helping us is greater than the obstacles we face, we’d be silly not to believe in miracles.

The apologetics professor finished by saying, “Jesus knew His dad would get Him across the water.” As Christians, we too, are sons and daughters of God. And our Heavenly Father wants to perform miracles in us, through us and around us, just like He did when Jesus walked the earth. Will you believe for a miracle today?

Where Is God?
Lysa TerKeurst

Why I Go To Church
Dr. Ralph Douglas West
Follow Us
Grow Daily with Unlimited Content
Uninterrupted Ad-Free Experience
Watch a Christian or Family Movie Every Month for Free
Early and Exclusive Access to Christian Resources
Feel the Heart of Worship with Weekly Worship Radio
Become a Member
No Thanks