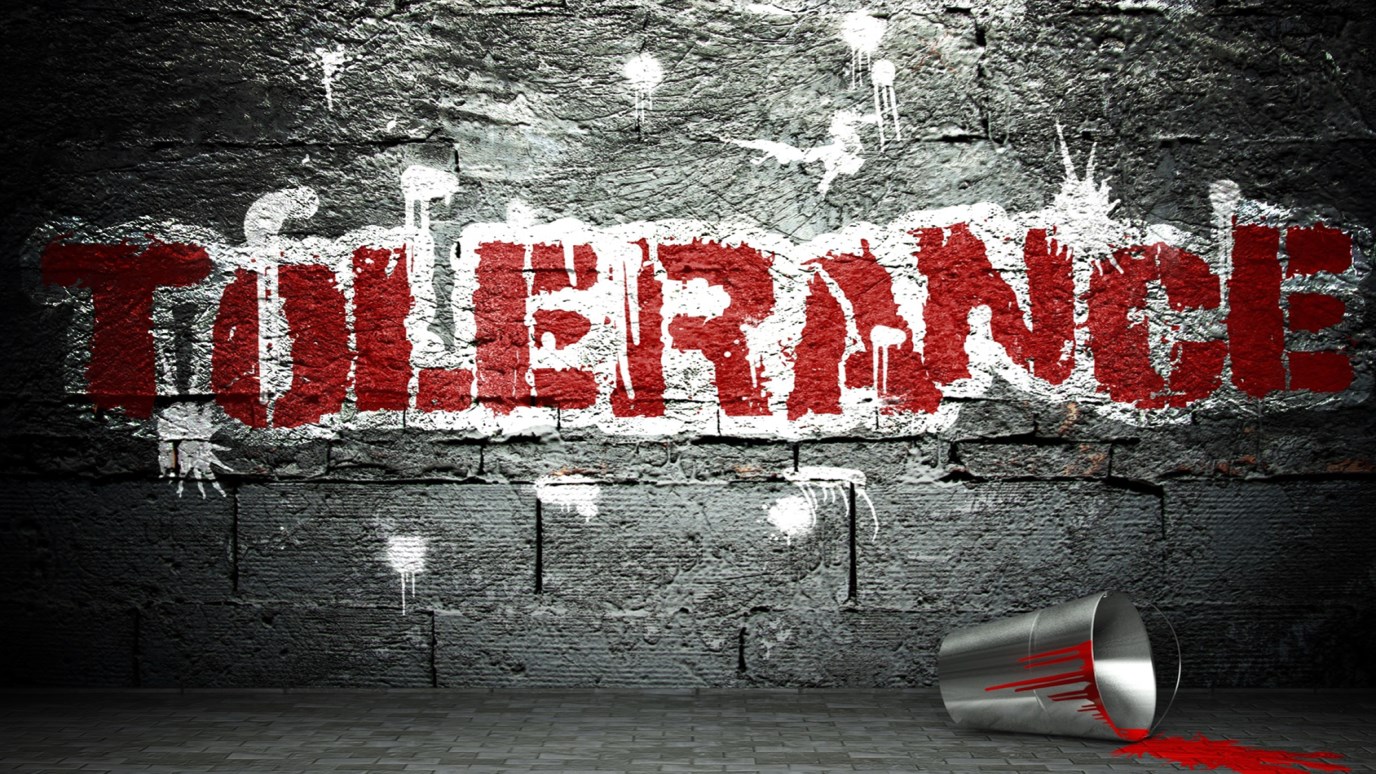 True tolerance entails that, despite our differences, we treat every person we meet with dignity and respect as those created in the image of God.

From a recent front page article in USA Today, we learn that evangelical Christians are leaving evangelical Christianity en masse, particularly children—70% of them the Christian faith no longer believe the Bible is the infallible repository of redemptive revelation, or that Jesus Christ is the only way to God.

Today, tolerance is being redefined to mean that all views are equally valid and that all lifestyles are equally appropriate. As such, the notion that Jesus is the only way is vilified as the epitome of intolerance.

Today’s redefinition of tolerance leaves no room for objective moral judgments. A modern terrorist could be deemed as virtuous as a “Mother Teresa.” With no enduring reference point, societal norms reduce to mere matters of preference; as such, the moral basis for resolving international disputes and for condemning such intuitively evil practices such as genocide, oppression of women, and child prostitution is seriously compromised.

In light of its philosophically fatal features, Christians must reject today’s tolerance and revive true tolerance. True tolerance entails that, despite our differences, we treat every person we meet with dignity and respect due them as those created in the image of God. True tolerance does not preclude proclaiming truth, but it does mandate that we do so with gentleness and respect.

In a world that is increasingly intolerant of Christianity, Christians must exemplify tolerance without sacrificing truth. Indeed, tolerance, as it relates to personal relationships, is a virtue. But tolerance, as it relates to truth, is a travesty. As Jude puts it, “Be merciful to those who doubt; snatch others from the fire and save them; to others show mercy, mixed with fear—hating even the clothing stained by corrupted flesh” (vv. 22–23).

We should not be microcosms of the world—but change agents within the world…because Truth matters.

When Our Faith and Culture Collide
Ronnie Floyd

Twisted: Part 2
Craig Groeschel
Follow Us
Grow Daily with Unlimited Content
Uninterrupted Ad-Free Experience
Watch a Christian or Family Movie Every Month for Free
Early and Exclusive Access to Christian Resources
Feel the Heart of Worship with Weekly Worship Radio
Become a Member
No Thanks