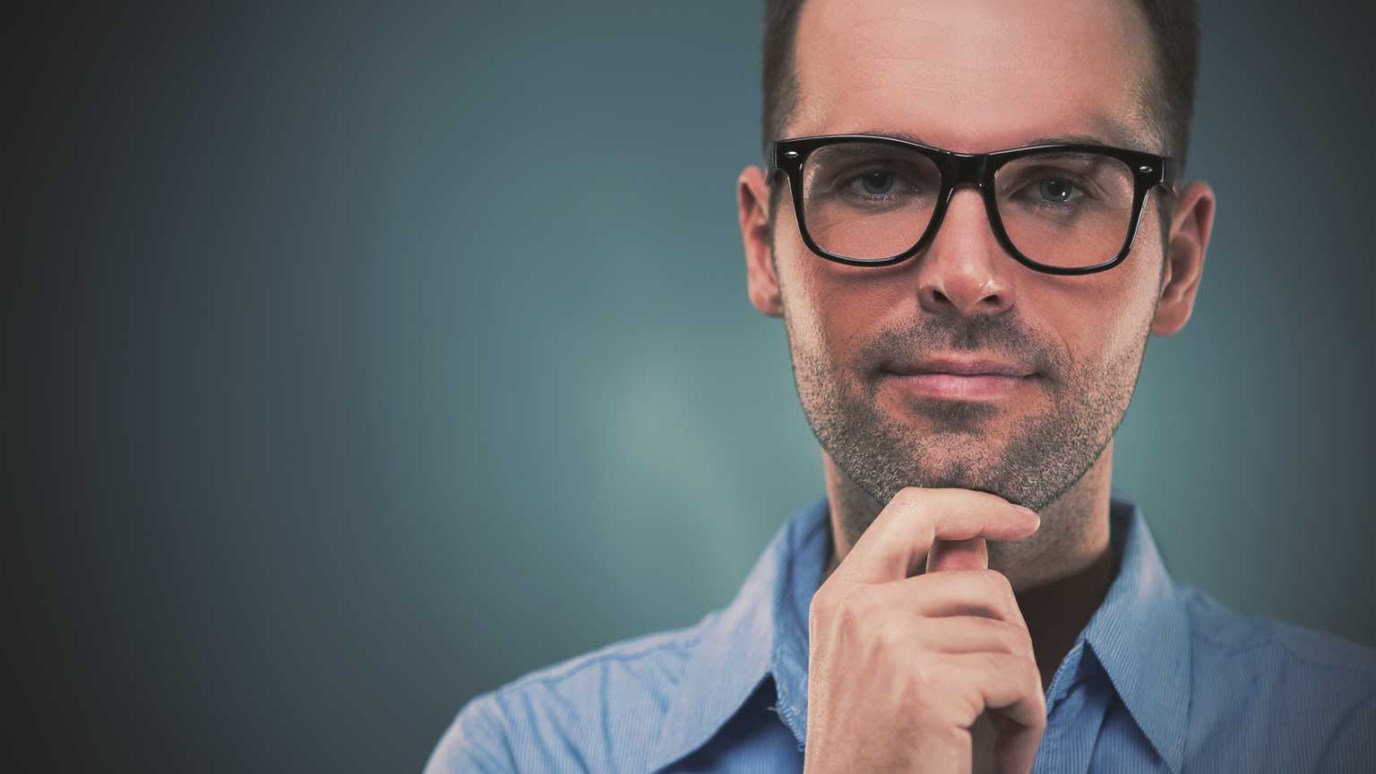 The essence of success doesn’t change, but the context that defines it continually changes. Pastor Dan Reiland shares some thoughts on defining success for ourselves.

How will you shape, define and pursue success? The essence of success doesn’t change, but the context that defines it continually changes. The following is not a “how to” article, but more of a “What do you think?” stream of thought.

In the 80's, success was “over-done.”  If you are old enough, you will remember the power ties, power talks and power lunches. We even had power evangelism! One of the best-selling books was Dress for Success by John T. Molloy.  In the 90’s success was “un-done.” There was a reaction to the blatant success model of the 80’s, and so the 90’s wanted to smooth things out by flat-lining org charts, building teams and declaring that top down command and control was finally dead.  The 2000’s have been amazing. Casual, Coffee, and Cause have marked us all . . . but even Starbucks lost a little ground.  In the 2000’s success has been “re-done.”  We have learned just how global we are, and that success can no longer be singular. Success must involve the larger “we.”  Kindness, compassion and justice have shaped the terms of success.  Excess while others are hungry is no longer acceptable. But what is next? Nothing remains the same.

What does success mean to you personally?

That’s where it all really begins, with individuals. I have met many Christians who need to warm up to the fact that success (being successful) is OK, even good. I mean really, who wakes up in the morning saying: “Dear Jesus, help me be a failure!” I believe we all want to be successful.  Don’t confuse successful with selfish. They feel similar because they both want more, but they are very different. As Christian leaders our success is given by God for His glory, not our own. In this way, success is something to seek. One of my favorite passages in scripture is Joshua chapter 1. Moses is dead (that’s not the part I like) and Joshua is in charge. Moses has always been with Joshua, now Joshua must lead on his own. He is fearful but wants to be successful.  I’ve included that passage for you right here:

1 After the death of Moses the servant of the LORD, the LORD said to Joshua son of Nun, Moses’ aide: 2 “Moses my servant is dead. Now then, you and all these people, get ready to cross the Jordan River into the land I am about to give to them—to the Israelites. 3 I will give you every place where you set your foot, as I promised Moses. 4 Your territory will extend from the desert to Lebanon, and from the great river, the Euphrates—all the Hittite country—to the Great Sea [a] on the west. 5 No one will be able to stand up against you all the days of your life. As I was with Moses, so I will be with you; I will never leave you nor forsake you.

6 “Be strong and courageous, because you will lead these people to inherit the land I swore to their forefathers to give them. 7 Be strong and very courageous. Be careful to obey all the law my servant Moses gave you; do not turn from it to the right or to the left, that you may be successful wherever you go. 8 Do not let this Book of the Law depart from your mouth; meditate on it day and night, so that you may be careful to do everything written in it. Then you will be prosperous and successful.9 Have I not commanded you? Be strong and courageous. Do not be terrified; do not be discouraged, for the LORD your God will be with you wherever you go.”

You can’t be successful on your own.

Success is a partnership with you and God. It’s about His agenda in His timing, and you get to be part of it. Sometimes the success story is long and difficult. Sometimes success is hard to see as we more commonly define it, but if God is the author it is success. Other times success is easier to measure, for that we are humanly grateful and often benefit personally, but must remember, without God nothing that matters will last.

Do you currently see yourself as successful? Why or why not? Have you thought through your definition of success? Have you given yourself permission to be successful?  Are you temped to lower the bar if you are not currently succeeding as you would like? Or are you in the game giving it your all? If you are successful, are you including and blessing others on the journey?

Success isn’t all about winning and losing.

Winning does matter. In football, political campaigns, American Idol etc. winning is everything. But I try to keep a longer view in mind. For me, success is doing the right things at the right times so that others benefit. In the short view this doesn’t always look like a win, but over the long haul it will prove out a successful life.

I like what John Maxwell says. “Success is having those closest to me love and respect me the most.”  At some point this must be in the equation. That’s what makes success so complicated. If success was only defined by close personal relationships (family and friends) or only defined by market-place influence, it would be achieved by many more people. But it’s both. I often say that life is made up of a series of trades. It’s true. You have to decide what you will trade (and what you won’t) when it comes to success.

Success can be measured but must also have meaning.

When I was young I chased numbers and believed (hoped) the experience would be meaningful. I have learned it doesn’t work that way. I now set my sights on what is meaningful, and the numbers nearly always follow. Don’t get me wrong, numbers (results) matter. I love talking with idealistic young leaders who don’t want to talk numbers, until it comes to their paycheck. Then it’s all about the numbers, and they want guarantees!  Hey, I don’t blame them, but I do smile.

When it comes to measuring success, focus on what you can influence.  For example, ultimately, you can’t control how large your church becomes, but you can take responsibility to see that it grows some this year. That’s it. Leaders take responsibility for success. But the bigger picture is to make sure you have a firm grasp on what is meaningful and what doesn’t matter. That plus character is what keeps you from going off the rails if you are granted larger portions (at least by earthly standards) of success.

Have you settled what is meaningful to you? Do your convictions run deep for the things that matter? Until these things are clear to you success will be difficult to achieve.

Personal success can be somewhat illusive out of context. So this article will likely feel stirring, even helpful, but incomplete. Stay tuned for part two, which will deal with context. I use the context of the local church, but you can apply the principles to other environments as well. For now, I encourage you to soak on the contents and in particular the questions.

The Subtlety of Denial
Dr. Gene A. Getz