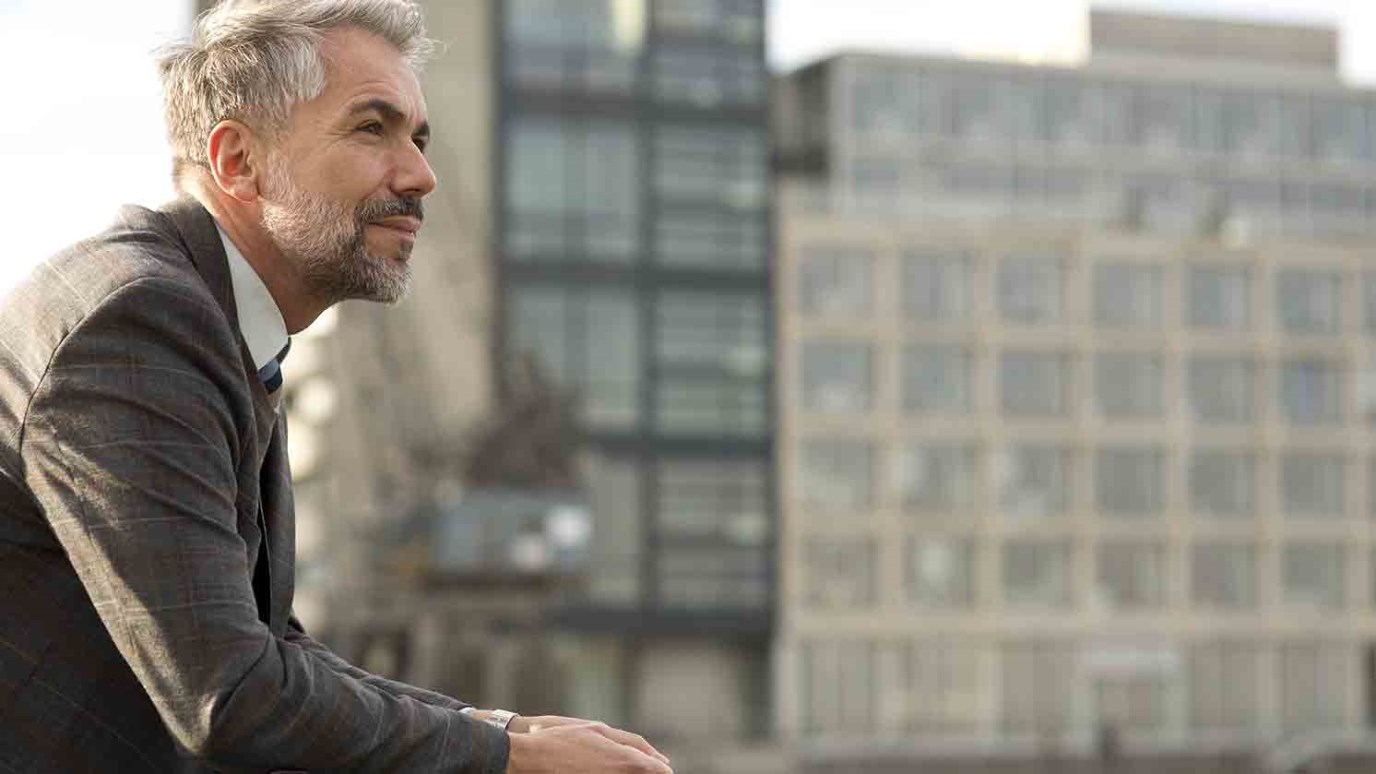 Excellence is a Measure

Excellence demands definition. One of the trite replies of our day, when asked how we like something or how well something is going is “Compared to what?” But excellence is like that. It assumes a standard. And conversely, excellence assumes inferiority. It assumes there’s a way of doing or being something that is:

Less than what it could be.

Excellence demands that we think beyond dreams, beyond concepts, that we think into reality in terms of what can be, what should be.

It not only has to do with doing one thing well but also is concerned with a choice between goals. There are some goals that are less worth, less honoring to God, goals that fall short of all that God intends us to be.

It is not that there is one right way for all men, but rather that a potential for excellence in some area lies in all men. We are called to live a life in which we need to do many things, but within which we are called to dome of those things with excellence.

Excellence is a Process More Than an Achievement

Life is a process-management is a process. There are times in history when we can look at an individual or event an pronounce it as excellent, but it is continually pressing on that marks the man dedicated to excellence.

Paul said, “One thing I do: Forgetting what is behind and straining toward what is ahead. I press on toward the goal to win the prize for which God has called me heavenward in Christ Jesus.” (Philippians 3:13,14)

Excellence Should Be a Style of Life

Know Yourself. What is your style? What can it be? People are tremendously different; outgoing vs. introspective, thinkers vs. doers, leaders vs. followers, logical vs. intuitive, and teachers vs. learners. Some are ahead of their time and some are behind.

For each of us, excellence demands that we be true to the best that God has placed within us. Our style of life should be one of excellence. The Christian can adopt nothing less as his or her goal.

Excellence Has to Do with Motives

There is joy in such achievement that is an all too rare experience for most of us. One of the mysteries of living is that the goal that is easily achieved brings little inner satisfaction or reward. Old victories will serve old age, but before I reach that, I must forget what lies behind and press on to the goal.

Remember that God is greater.

Excellence assumes accountability, either to our own inner standard or the standard of the group. Oh, how we Christians have so often missed that!

How to Maximize Your Productivity
Crossroads Global Media Group