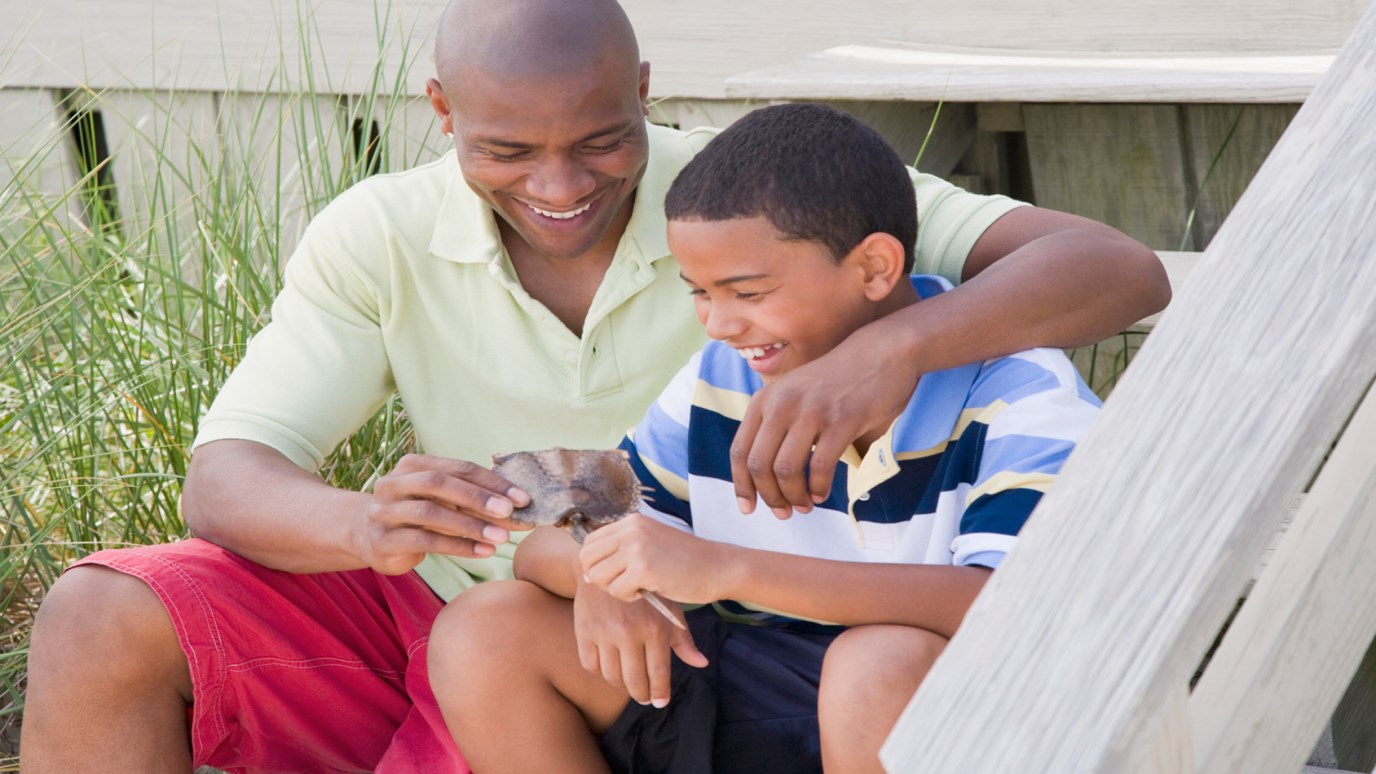 Bestowing love and defining boundaries are critical to our children’s well being. If we fail to define boundaries in memorable ways, we will hinder them from reaching their potential.

In his 2004 bestseller American Soldier, retired U.S. Army General Tommy Franks shares a childhood story about how his father profoundly influenced his life and several of his scouting buddies. The elder Franks, a long-time scoutmaster, took the boys on a weekend excursion to McAlester State Prison.

As the tour of the prison progressed through the dining hall, Scoutmaster Franks asked the officers to explain the types of crimes inmates committed and what their average sentences were. “They’re mostly long-time men, Mr. Franks,” the officer explained. “They include everything from bank robbers, kidnappers, a number of manslaughter and murder convictions, and the average sentence for the bunch is about twenty years.”

Mr. Franks looked at his boys and said, “Twenty years in prison, boys. You break the law and that’s what happens. This is what’s called the consequence of your actions.” The officers then led Franks and his boys down the hallway to a room with a green steel door. When they opened the door, the bright lights made them blink. “This is the execution chamber, and during the day of execution, we take the man through this door.”

Later, as Tommy reflected on that day, he said he learned that “a consequence was what followed what you did. If you did good things, you’d be rewarded with further good things. If you broke the law, you’d have to pay the price. I have never forgotten that lesson.”

Young Tommy Franks was an only child, adopted at birth (something he did not learn until he was in high school). We now know him as the four-star general who oversaw the initial war efforts in Afghanistan and Iraq, whose focused and clear resolve won the respect of all who served with him.

Franks credits his father for providing the firm and directed training necessary for him to reach his potential. He also mentions his father’s loving care as another important element in his development. Tommy’s father adored him and would regularly comment on how proud he was of his son.

Bestowing love and defining boundaries are critical to our children’s well being. In contemporary American culture, the lack of love along with the failure to set boundaries can lead to self-centered, depressed children. If we fail to define boundaries in memorable ways—like scoutmaster Franks did for his son and his scouts—we will hinder them from reaching their potential. Correspondingly, we need to contribute frequent doses of love and encouragement for them to have the joy and satisfaction of a job well done.

Ways to Encourage a Love of Reading
National Center for Fathering

The Importance of Mentoring
Family Talk