Defeated by the Word 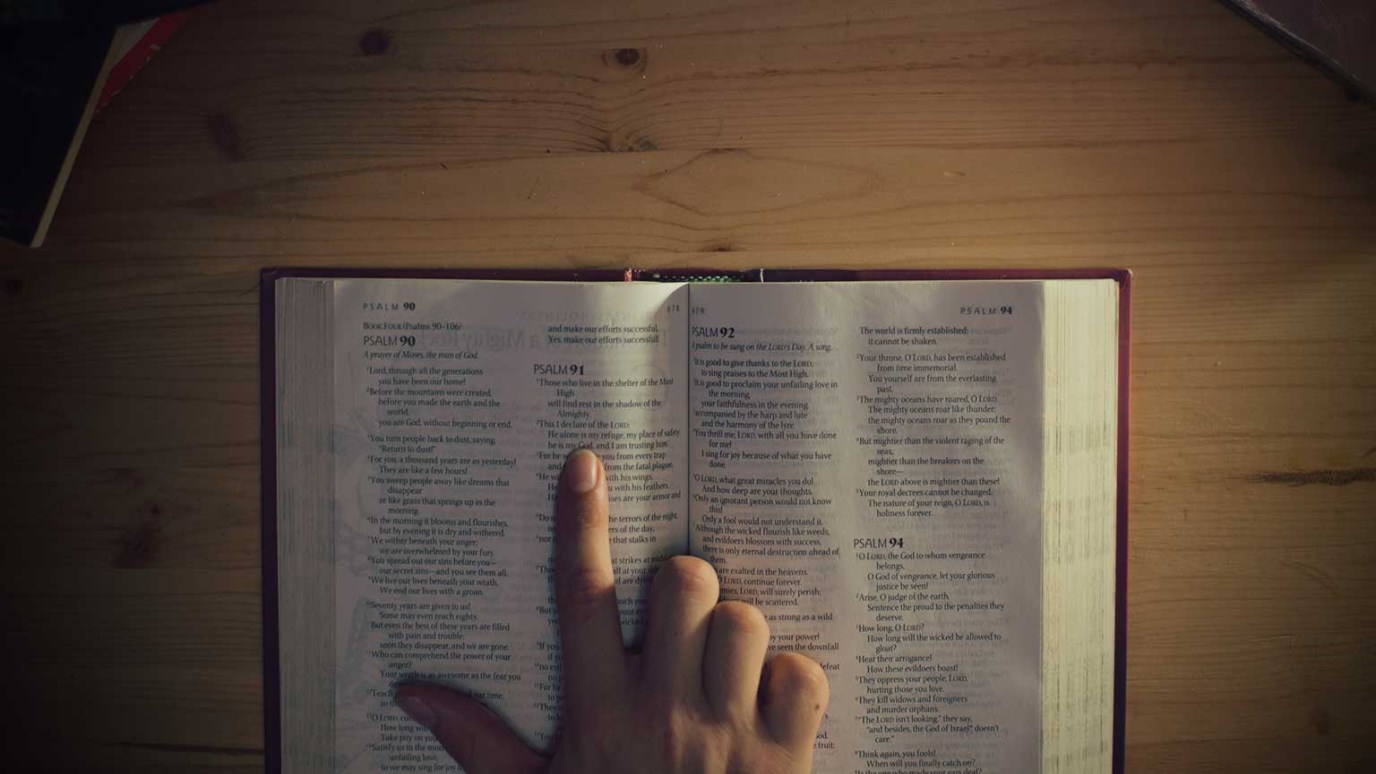 When we fill our minds with the Word of God, temptation no longer can imbed itself in our hearts.

Temptation hides. It cloaks itself in our veins when our blood pumps with anger, and rests under our tongues, ready to jump out at the chance to tell that person what we really think. It disguises itself as a good time, as a way to relax, as a harmless triviality. It presents itself as an opportunity to get ahead and achieve more, and compromises for the “greater good.”

How can we protect ourselves against such subtlety? In his message, “Lessons Learned in the Temptation of Jesus,” Dr. Charles Stanley explains that the plan of defense against temptation is reliance upon the Word of God. He notes that when the devil came with tempting suggestions, Jesus didn’t argue or engage him in conversation but immediately responded with passages from the Scriptures. He says that:

When we fill our minds with the Word of God, temptation can no longer imbed itself in our hearts. In fact, Scripture is so effective at creating a protective barrier that tempting thoughts hit the wall and simply slide off. They don’t get considered. They’re immediately destroyed.

The key is knowing God’s Word so well that it’s second nature—or better, our first instinct. If you’re struggling with an issue, don’t become discouraged with past failures. Cover your heart and mind in Scripture daily, because the more you know, the better off you’ll be.