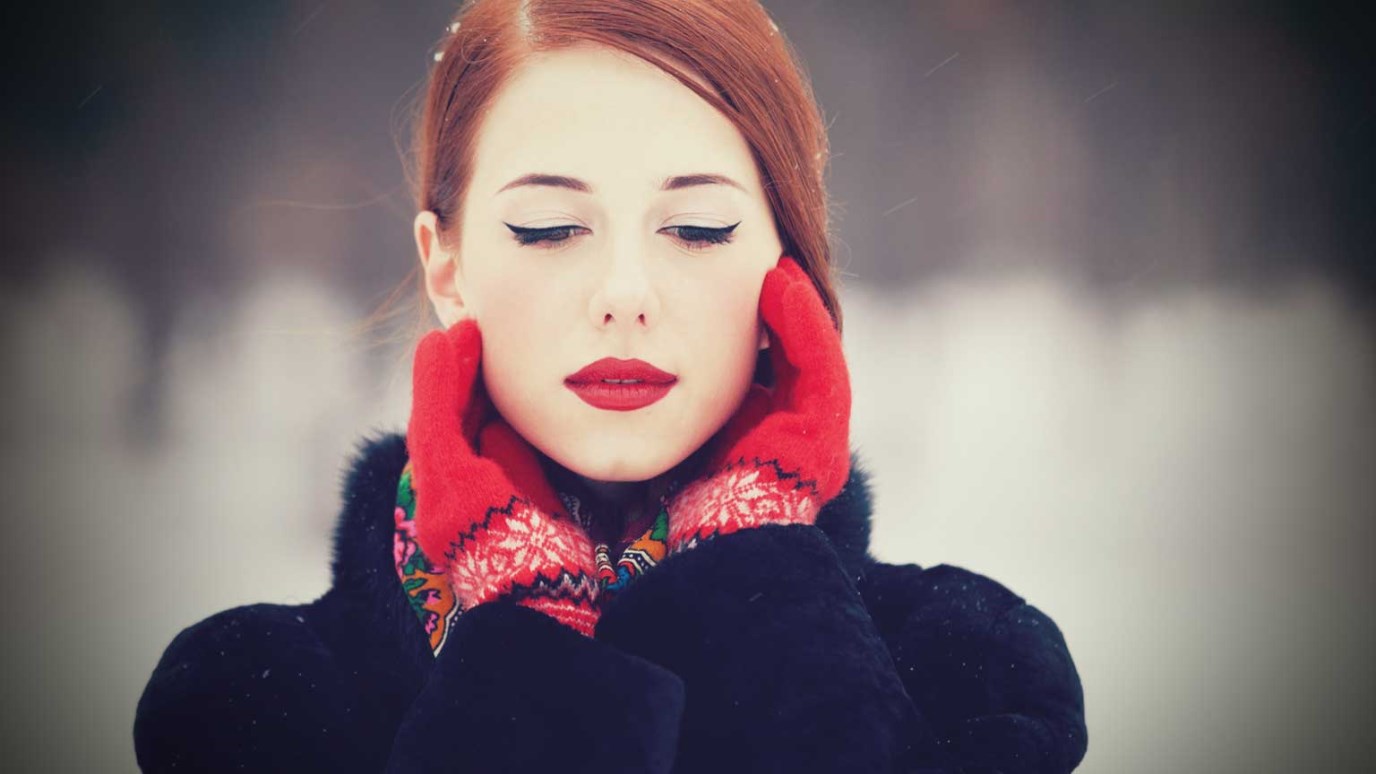 No evil can penetrate the armor of God. Satan is a defeated adversary!

Be sober, be vigilant; because your adversary the devil walks about like a roaring lion, seeking whom he may devour. —1 Peter 5:8

The roaring lion is the legendary “king of the jungle.” But the only lions many of us see are the lethargic felines that reside in zoos. Their days are filled with lots of rest, and their dinner is served to them without the lions having to lift a single paw.

In their natural habitat, however, lions aren’t always living a laid-back life. Their hunger tells them to go hunting, and in doing so they seek the young, weak, sick, or injured. Crouching in tall grasses, they slowly creep forward. Then with a sudden pounce, they clamp their jaws to the body of their victim.

Peter used “a roaring lion” as a metaphor for Satan. He is a confident predator, looking for easy prey to devour (1 Peter 5:8). In dealing with this adversary, God’s children must be vigilant at putting “on the whole armor of God” and thus they can “be strong in the Lord and in the power of His might” (Eph. 6:10-11).

The good news is that Satan is a defeated adversary. While he is a powerful foe, those who are protected by salvation, prayer, and the Word of God need not be paralyzed in fear at this roaring lion. We are “kept by the power of God” (1 Peter 1:5). James 4:7 assures us: “Resist the devil and he will flee from you.”  —Cindy Hess Kasper

Lord, we know that our enemy seeks to devour us. Please protect us from him. We believe Your Word that He who is in us is greater than he who is in the world.

No evil can penetrate the armor of God.

Repentance Means Happiness!
Martin Manser
Follow Us
Grow Daily with Unlimited Content
Uninterrupted Ad-Free Experience
Watch a Christian or Family Movie Every Month for Free
Early and Exclusive Access to Christian Resources
Feel the Heart of Worship with Weekly Worship Radio
Become a Member
No Thanks