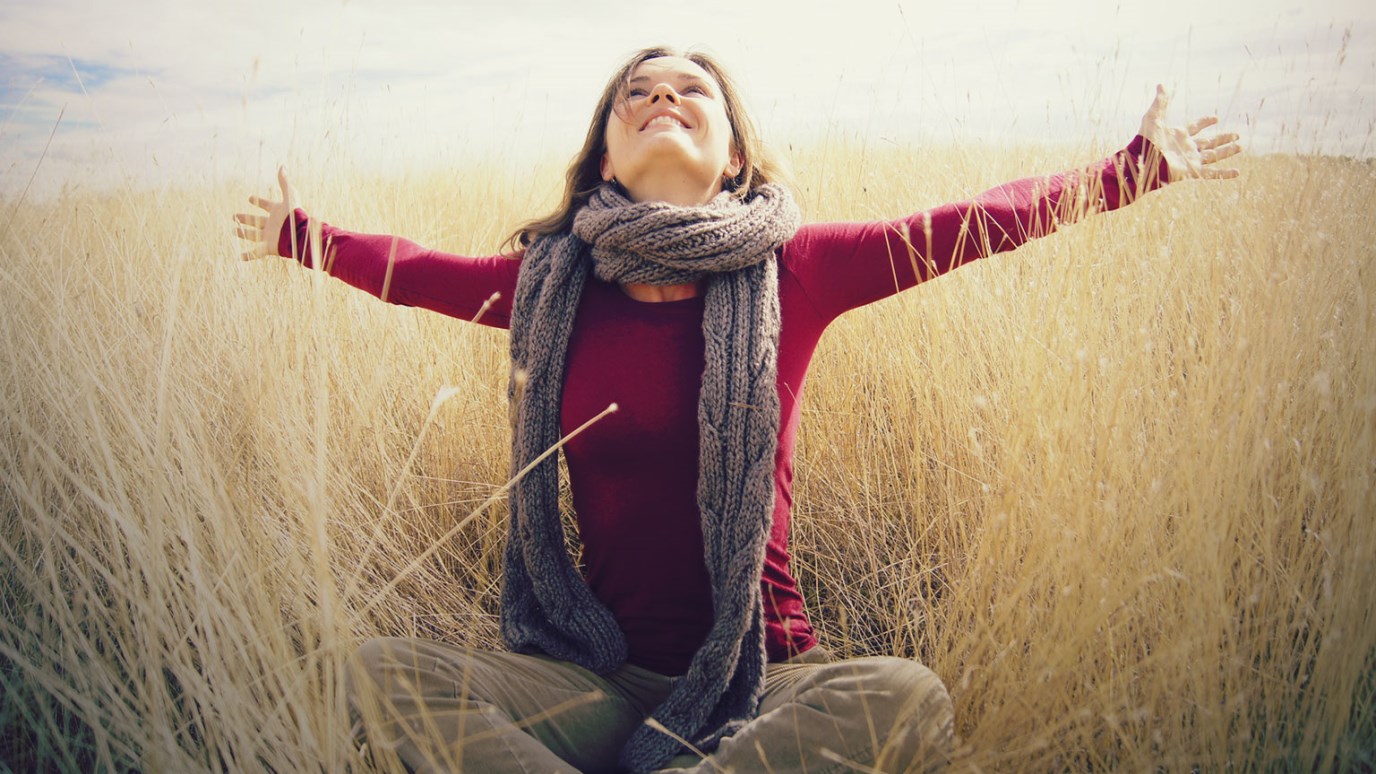 No man has ever seen God at any time; the only unique Son, or the only begotten God, Who is in the bosom [in the intimate presence] of the Father, He has declared Him [He has revealed Him and brought Him out where He can be seen; He has interpreted Him and He has made Him known]. [Prov. 8:30.] (John 1:18 AMP)

When Jesus was in the Earth, He declared the Father. The Amplified bible says it this way, 'He revealed Him and brought him out where he can be seen."

His very life declared to the world, "This is who God is!"

This is so powerful.

And not one time did Jesus ever waver from His assignment of making the Father known.

He understood that the world had to see the Father through His life and ministry.

(8)Philip said to Him, Lord, show us the Father [cause us to see the Father–that is all we ask]; then we shall be satisfied. (9)Jesus replied, Have I been with all of you for so long a time, and do you not recognize and know Me yet, Philip? Anyone who has seen Me has seen the Father. How can you say then, Show us the Father? (John 14:8, 9 AMP)

He was able to say, “If you've seen me, you've seen the Father. He's already been revealed.”

Have your coworkers seen the Father through your life? What about your neighbors?

Our desire each day should be that someone experiences and comes to know God through us. Not because we've placed a tract in their hands but because Christ was revealed to them through our lives.

Each day we must purpose in our hearts and remember that we are His representatives in the Earth.

You've been chosen to declare the name of the Father to the world with your life.

Moses encountered God at the burning bush. And because of his initial encounter, an entire nation saw God revealed through miracles signs and wonders.

Saul encountered Jesus on the road to Damascus and everything about Him changed. And through his life many heard the gospel and experienced the miracle working power of God.

Handkerchiefs from his body were given to the sick and they were healed. Demons left their bodies. One life changing encounter.

God wants you at a place of continual emptying. So you can be continually filled.

He has people, entire nations that need an encounter with Him.

He can only send those after his heart. Those who will seek no glory of their own, but those who like Moses crave His glory.

Prayer: Father, may my life boldly declare Your name in the Earth. May I be ever mindful of my assignment, which is to make You known.

Getting Your Faith Into High Gear: Fourth Gear
Dale Beaver

The Joy of Disciplemaking
Greg Laurie