Decisions under Pressure: Lessons from Rahab 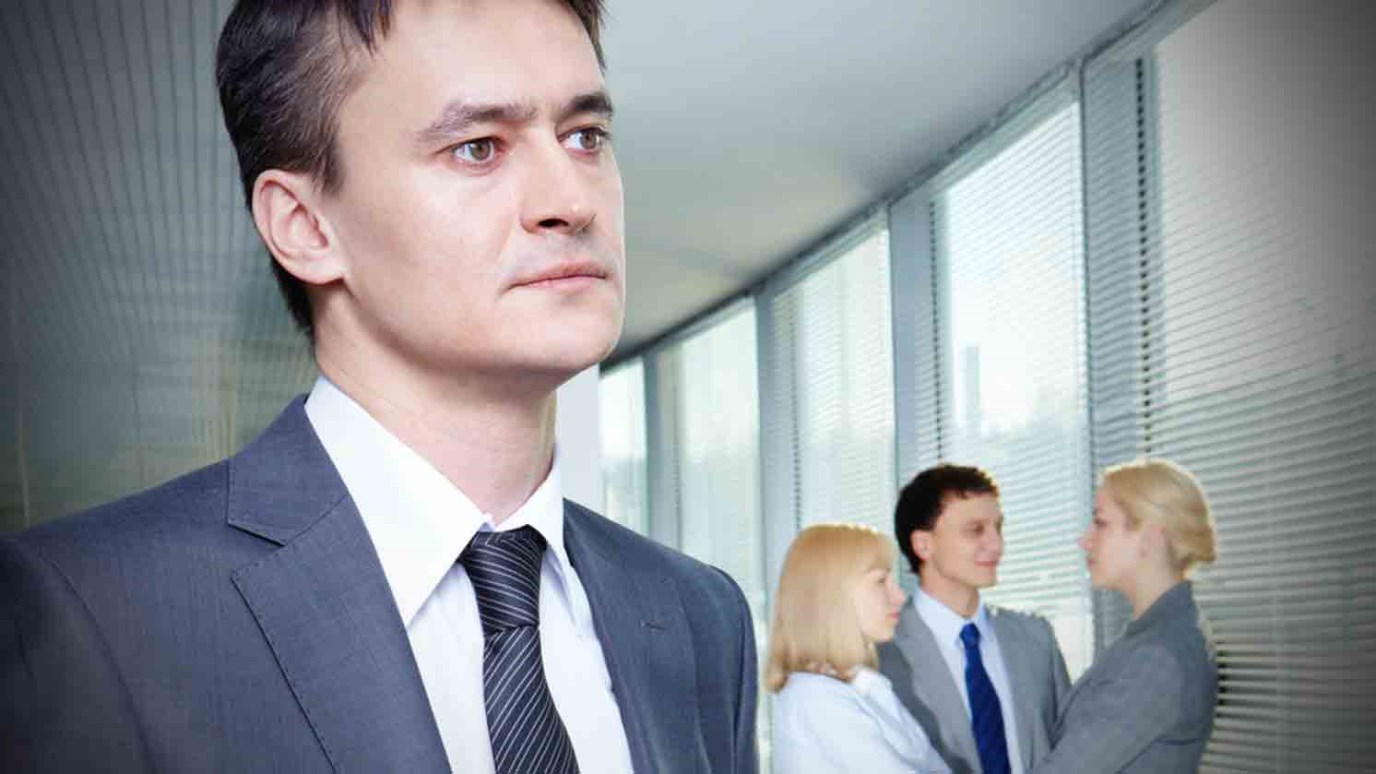 When it comes to making difficult decisions, we can learn two leadership lessons from the story of Rahab. Heather Day explains.

The image of the sweaty gorilla cracks me up every single time.

Occasionally, we at Lead Like Jesus use a popular email service to design and send messages prepared for a mass audience. Just before you click “send,” a graphic appears of a gorilla’s arm, with a bulky finger timidly hovering over an exaggerated computer button, stress-induced sweat pouring out of his digital fur.

It’s the comical reminder for “Are you sure you’re ready to send this?”

No! I usually panic. I don’t think I am!

As the sweaty gorilla so aptly illustrates, pressure-filled moments can paralyze even the strongest leaders with fear.

But in the second chapter of Joshua, we read the story of Rahab, a woman who is revered throughout Scripture for her faith-led action under intense pressure.

Let me set the scene.

Joshua, the newly God-appointed leader of the Israelites, was preparing to take over Jericho on their journey to the Promised Land. He sent two spies ahead to scout out the walled-off city.

The two spies entered the home of Rahab, a prostitute. She wasn’t exactly known for being selective with her visitors, so they probably assumed few people would notice their presence. They were wrong.

So here is Rahab – a woman with little respect, and even less power – facing a dilemma. On the one hand, she had the orders of a very powerful man. But in her heart, she knew she faced judgment from an even more powerful God.

“She said, ‘Yes, the men came to me, but I did not know where they had come from.’ At dusk, when it was time to close the city gate, they left. I don’t know which way they went. Go after them quickly. You may catch up with them.’ (But she had taken them up to the roof and hidden them under the stalks of flax she had laid out on the roof.) So the men set out in pursuit of the spies on the road that leads to the fords of the Jordan, and as soon as the pursuers had gone out, the gate was shut.” (Joshua 2:4-7)

And just like that, Rahab saved the lives of two Israelites and notched her name into the Hebrew Hall of Fame.

Among her most honorable mentions, James points to Rahab as a model of righteousness (James 2:25-26), Paul lists her among the pillars of faith (Hebrews 11:31), and – perhaps most importantly – Matthew reminds us that she went on to become part of the royal genealogy of Jesus (Matthew 1:5).

Not too shabby for a woman with a less-than-PG backstory.

But here’s what is most striking to me. Think about it… What exactly did Rahab do to earn her this honor? In case you missed it, Rahab told a big, fat lie. And, of course, we know from other Scriptures that lying is a sin. (See, for example: Leviticus 19:11, Proverbs 12:22 and Colossians 3:9)

So what’s the deal? Why was this shady woman repeatedly honored as righteous, in spite of her indiscretion?

At the end of the day, it doesn’t really matter why God forgave her. What matters is that He did.

What we do know about Rahab is that she was motivated by a fear of the Almighty God and her wholehearted desire to serve Him.

“Before the spies lay down for the night, she went up on the roof and said to them, ‘I know that the Lord has given you this land and that a great fear of you has fallen on us, so that all who live in this country are melting in fear because of you. We have heard how the Lord dried up the water of the Red Sea for you when you came out of Egypt, and what you did to Sihon and Og, the two kings of the Amorites east of the Jordan, whom you completely destroyed. When we heard of it, our hearts melted in fear and everyone’s courage failed because of you, for the Lord your God is God in heaven above and on the earth below.’”

Here’s what the commentators of the NIV Life Application Bible have to say about it:

“There may have been another way to save the lives of the Israelite spies. But under the pressure of the moment, Rahab had to make a choice. Most of us will face dilemmas at one time or another. We may feel that there is no perfect solution to our problem. Fortunately, God does not demand that our judgment be perfect in all situations. He simply asks us to put our trust in him and to do the best we know how. Rahab did that and was commended by her faith.”

So when it comes to making difficult decisions, we can learn two leadership lessons from the story of Rahab.

Yes, our decisions matter. Yes, we should “measure twice cut once.” But at some point, we’ve got to actually make the cut.

The perfect decision made late is still wrong. Or as James put it “faith by itself, if it is not accompanied by action, is dead.” (James 2:17)

Put your faith in Jesus, pray for wisdom, and move forward as best as you know how.

It’s natural for me to want grace for less-than-perfect decisions made in the heat of the moment. What’s not so natural is extending grace to others for doing the exact same thing.

Why’d she do that? What was he thinking? That’s not what I would have done.

The Israelites certainly could have focused on Rahab’s twisting of the truth. But they never did. When they shared the story of Rahab with their sons and daughters, they focused on her faith and the incredible story of salvation.

And we can do the same thing.

Look at the people around you – those you lead and those who lead you. What deadlines do they face? What pressures are they under? It’s crazy to think they’ll always get things right!

Choose to view their actions through the lens of love and grace, and respond to them accordingly.

Prayer: Lord, there is so much to do, and so little time! I can’t handle it all on my own. Help me to turn my fear into faith, my hesitancies into action. I turn my difficult decisions over to You. I will follow You wholeheartedly this day and every day, as best as I know how. Amen.

Be On Guard
Discovery