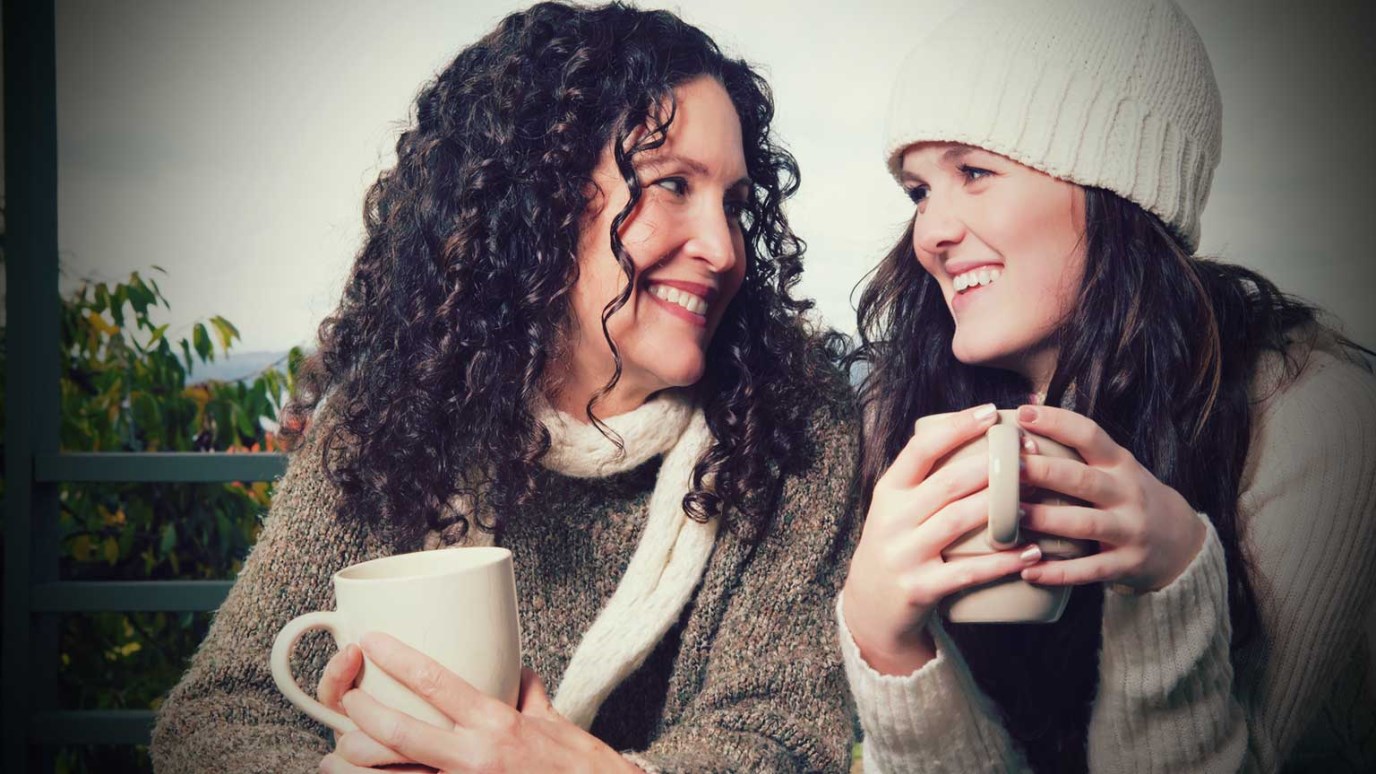 Are you helping your teenager build decision-making muscles, or will they be as weak as children when they leave home?

Are you helping your teenager build decision-making muscles, or will they be as weak as children when they leave home?

Teens need to be allowed to make more and more decisions, but as they do they will naturally make mistakes. It’s a messy process! The real problem comes when parents don’t allow them to make decisions. That may be easier and less stressful on the parents, but it isn’t doing the kids any favors. In fact, it leaves kids weak and unable to make good decisions after they leave home.

Here’s how I see it. In the younger years, parents mostly need to stand in front of their kids to prevent them from taking a dangerous course of action. As they grow older, parents should gradually move along side their kids, encouraging smaller decisions. But when the teen years come around, parents need to mostly get out of the way when it comes to decisions that aren’t of a permanent or life-altering nature. Getting out of the way will be a first step toward strengthening a teenager’s decision-making skills for the rest of their life.

Change your teaching style.  The way you interacted with your children when they were young was needed to keep them safe, but a wise parent will shift their style (not their beliefs and convictions) to match the age and maturity of their children. The learning and thinking styles of kids change as their brains change, and they develop the ability to reason. That also means shifting from demanding to coaching, from managing to mentoring, and from commanding to imparting wisdom. However, it doesn’t mean backing off.  In fact, more than ever, parents need to be vigilant, watchful and strong in the teen years, because errors in judgment need to be pointed out and dealt with.

If how you successfully parented before isn’t working now, or if your teen is frustrated and showing some signs of rebellion, it’s time that you make a change. In fact, it’s far beyond the right time. You’ve had your opportunity to instill values; now it is time for those values to be played out in your child’s decisions. Then, when they make a mistake in judgement, the consequences you enforce will teach them. And knowing these consequences in advance helps a teen weigh their decisions, so they can choose properly.

Know what’s going on. Can you list the four or five major challenges your child is facing right now?  I can’t tell you how many times I have heard a parent say something like, “I never saw it coming.  I didn’t expect this.”  Be actively involved in your teen’s life so that you can be there through the problems they face.  Let me say this to parents of younger teens—the problems are going to come…they’re already hitting your child. Seventh and eighth grade is where most of today’s challenges start. It’s a transitional time, and you need be “in the game” and up to speed with what they’re dealing with.  If you think they are too young to be talking about and doing what would be considered “adult” things–you’re wrong.

Share your own mistakes.  Frequently parents ask me how much they should tell their teens about their own adolescence, especially mistakes that they made.  My answer is that kids need to know that their parents weren’t perfect.  That helps them understand that it is possible to make mistakes and still recover.  Sometimes they get the message that we expect them to be perfect and that’s a pretty discouraging standard to set up.  If you tell them honestly how you struggled and learned from your mistakes, you’re giving them both hope and wisdom—and it’s far better for them to learn from your mistakes than to make those mistakes themselves.

Don’t shield them from external consequences.  One of the tools God has given to teach wisdom is the consequences of our actions.  Proverbs 15:31 calls those consequences “life-giving rebukes.”  Many times well-meaning parents will step in and protect their kids from external or natural consequences that they have brought upon themselves, but that keeps them from learning. Sooner or later they’ll make the same mistake, or one even worse, and you’ll not be able to correct it this time. It’s better that they learn the big lessons from the smaller mistakes. Allow consequences to happen.

When you don’t know what to do, go to God.  The Bible says that when we lack wisdom, we can get it from God. (James 1:5)  It’s okay not to know all the answers and struggle with what you should do. It’s important for parents to be receiving wisdom in their own lives as they work to communicate to their children. The Word of God and a good church are great resources for you.  And no matter how bad things seem today, you don’t have to give up; there is help available. The power of prayer is something that you are going to need as the parent of a teenager.

Keep an eye on the long term. There may be times when you feel like nothing you are doing is working. Your attempts to help may be met with loud voices, slammed doors and worse. Don’t give up! I was talking last week to a young man who is with us at Heartlight. As we talked, I was struck by the conciliatory tone of his voice.  So I asked him, “It almost sounds like you’re grateful that your Dad didn’t let you get away with what you were doing, even though I’m sure it made you mad at the time” and he said, “I am.”

Wisdom only comes through long and patient work. Keep doing what you can to speak wisdom to your child and trust God to bring a harvest from the seeds of truth you have planted in his or her life over the years. Stay engaged in their lives, and keep praying. There is hope for your teen, no matter how they are acting today.