Decision Making: From Referee to CEO 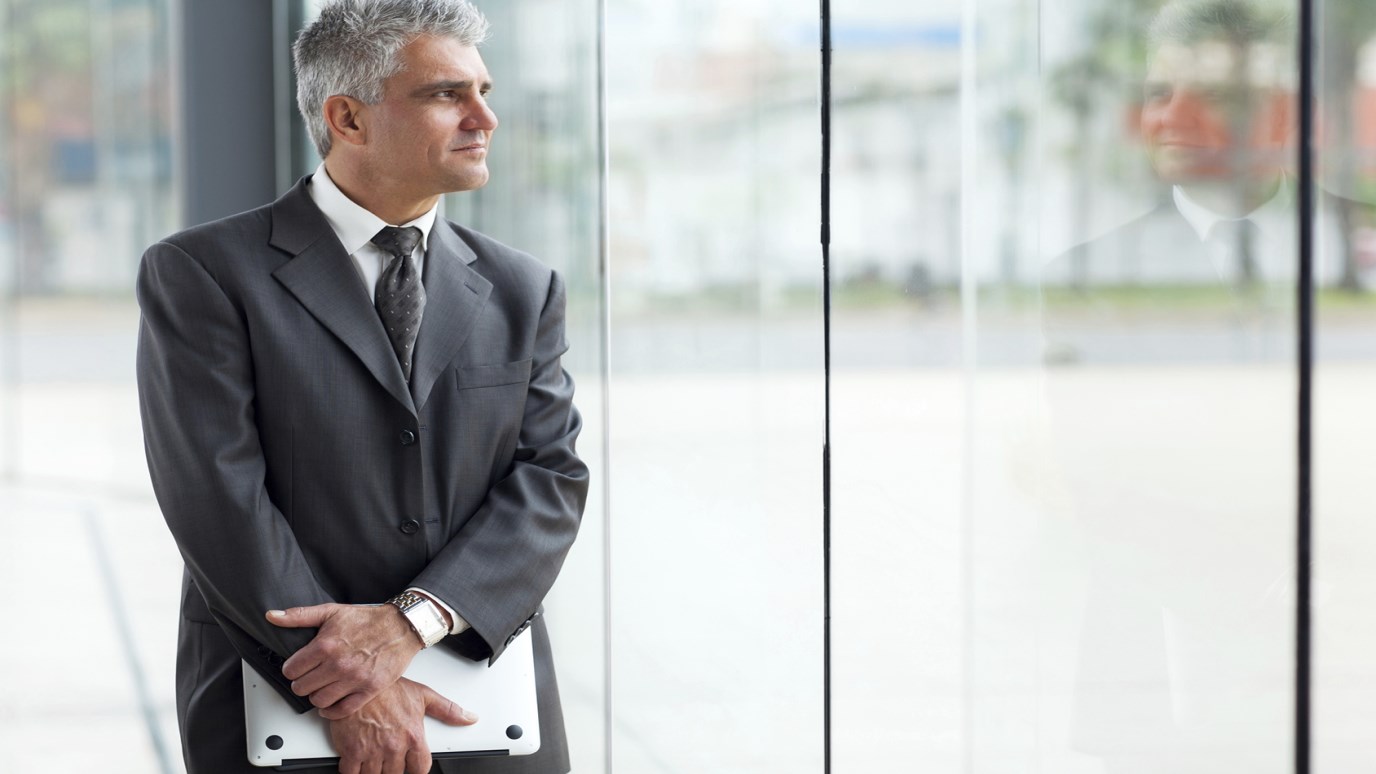 Mark Rutland shares the characteristics one needs to develop to become an effective executive leader.

One way of stating the leader/manager's job description is actually "senior decision maker." I think that among the biggest and most disconcerting of all the surprises that I had in moving, lo these many years ago, into the senior executive role was the constant barrage of decisions that demanded an answer:

Volley after volley of questions, small and consequential, lobbed into my lap like mortars, became at times excruciatingly oppressive. This was not entirely new to me. I had first experienced some of the challenges of decision making as a leader in sports, first as a player, then as a coach and finally, and most illuminating of all, as a referee.

I learned some great lessons in that arena. First, rapid analysis and high-speed decision-making. When you crouch down in that huddle and those other guys look to you to call a play, getting lots of feedback and taking time for research is not an option.  Just call something. Make the best decision you can and go for it. That was my job as a quarterback. Then, few, if any plays were sent in from the bench in those days and the exotic hand signals so widely employed nowadays had not yet become the fashion. It was largely on the quarterback. I was often the youngest and smallest guy in the huddle. I had to think quickly. What is the situation? What is the best thing to do? Call the play and run it. In many ways that experience was a great advantage in later situations of leadership.

As a basketball referee, that instant analysis-response mechanism came in handy.  Watch what is happening, decide what to call and blow the whistle. Simple, hard, fast and VERY PUBLIC. The stands were filled with kibitzers all certain they could see better from the bleachers than you could right down on the court. And half of them were angry at you all the time. Again, great preparation for later leadership.

As I moved from referee to executive, I discovered some of those very skills, though sometimes still useful, were just as often counterproductive. I found I needed to approach decision making as a CEO with a somewhat different mindset. Here are few of the tools I found useful as an executive decision maker.

I. Training my staff to discern which decisions can appropriately be made at their level without my stamp on it.

This is a bit of a dance and the process may not always be smooth. I do know this. The executive who wants an effective executive staff has to have a pretty high tolerance for some mistakes in the learning process. After a mix up, you teach. Look, I don't need you to buy a surplus aircraft carrier without my approval. Then again, hey, I don't want you to call me about paper clips. PLEASE! Just buy them. Some objective benchmarks will help, such as dollar thresholds, PO’s, etc., but hiring people with good judgment and empowering them to make decisions is even more important.

You do not have to be the smartest guy on your leadership team. In fact, if you are, you probably haven't hired "up" as you should have. On the other hand you have to know how to ask, whom to ask, and when to ask. Get the right people in the room. Keep pressing for a better understanding. What else do I need to know? Who has a different view on this? Is there something I'm not thinking of? These are valuable questions and ones that the true servant-leader can ask without embarrassment. The arrogant and insecure leader, terrified that anyone in the room might see that he doesn't know everything, will discover too late that they knew it all along.

When it comes right to the moment of the decision, as the kids say, “OK, you de man" (or woman as the case may be). Information gathered, team analysis made, questions asked—all that—still at the end somebody calls the play. That's you, the executive decision-maker. Approach the moment with some humility. Tell your team that if you're wrong you will admit it and take the blame. If you are right you will pass praise along to them. It's OK for you to be wrong occasionally.  Everybody knows you're not infallible. They mostly want to know you know that. They also want to know you will be loyal to them and share the spotlight when the applause starts.

This is the place where my years as a referee helped the most. There is no decision, absolutely no decision that will be universally endorsed by all your various constituencies. If you cannot stand the harsh criticism of uninformed armchair quarterbacks, stay out of executive leadership. As a referee I had to make instant decisions while being watched by huge, angry crowds and stand by them while mockery and derision rained down from the stands. You will never come to the place where none of it ever hurts. You can cultivate a hide thick enough to endure most of it with a sense of humor.

After I left an institution where we enjoyed no small success, a mid-level employee was promoted by my successor. He was quoted in the newspaper as saying something to the effect of, “It's nice to be on a team that makes decisions together. Rutland didn't ask; he just made the decisions on his own.” That really hurt, at first. Then I realized, that's how it felt to him.  I did ask of course. I just didn't ask him. I had a very effective executive team that made quality decisions together for years. He just was not a part of it. Oh, well, you gotta laugh. What would be the use in defending against such an accusation? None.