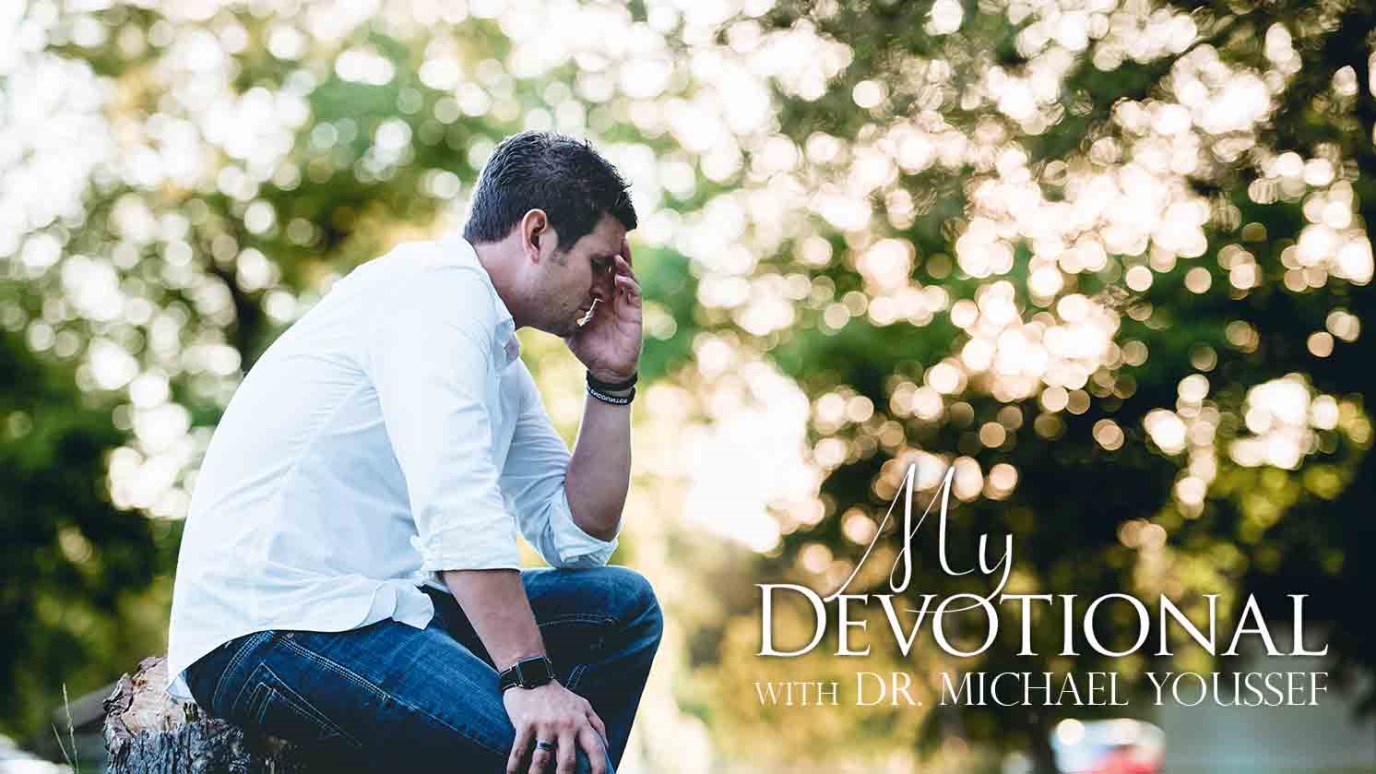 Temptation always brings a choice: it is an opportunity to come under God’s authority and have victory or to go our own way and suffer defeat.

Just as pollution despoils the environment today, sin devastated the Garden of Eden. Through man’s disobedience, sin gained a foothold in God’s garden and turned it into a spiritual garbage dump.

While Adam and Eve had always enjoyed complete protection in the Garden, they fell for the serpent’s deception and exposed themselves to danger. In the middle of the Garden, God placed a special tree called the Tree of the Knowledge of Good and Evil, and God instructed Adam and Eve not to eat the fruit of this tree (see Genesis 2:16-17).

Temptation always brings a choice. It is an opportunity either to come under God’s authority and have victory or to go our own way and suffer defeat. Alone we are helpless victims, but with the Lord we are conquerors.

When Adam and Eve ate the forbidden fruit, their disobedience infected all of humanity with the virus of sin. But Jesus’s perfect obedience led Him from the Garden of Gethsemane to the Cross, making it possible for His followers to be forgiven of their sins.

In the Garden of Eden, the first man rebelled against God. But in the Garden of Gethsemane, Jesus, the perfect God-man, obeyed the Father fully. Satan got the upper hand in the first garden. But in the second garden, Jesus submitted to His Father’s will, which guaranteed Satan’s defeat and gave us victory over sin.

If you are not walking in the power of the One who defeated sin, then sin is defeating you. But just as one tree of temptation held sway over Adam, it was on the tree of Calvary that Jesus was crucified, taking back the sting of sin and death and giving us the hope of heaven.

Prayer: Father God, help me recognize and resist the Enemy’s schemes. Give me strength to emerge victorious from times of temptation. Teach me how to resist the devil so that he may flee from me (James 4:7). I pray in the name of Jesus. Amen.

"The Lord knows how to deliver the godly out of temptations and to reserve the unjust under punishment for the day of judgment" (2 Peter 2:9).