Deception: A Warning About Taking the Easy Way Out 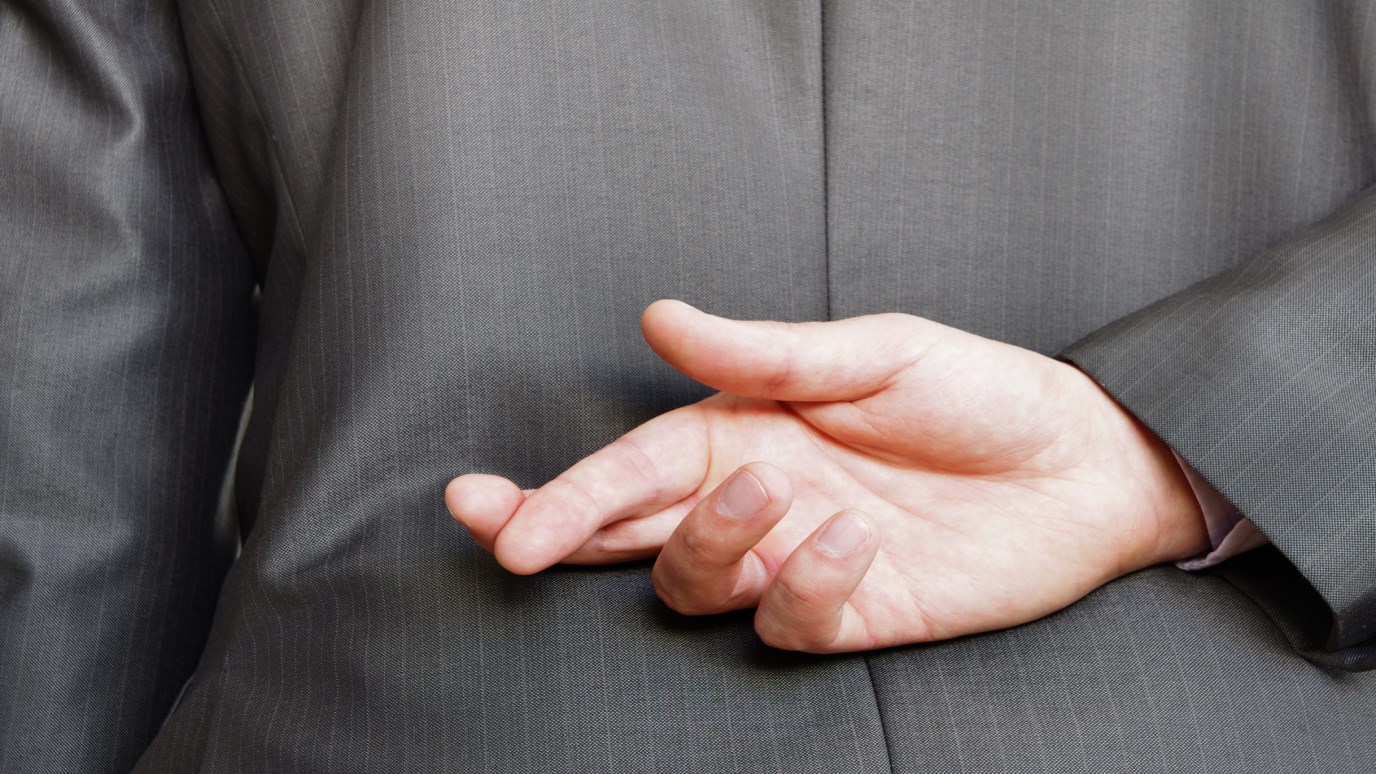 The easy way is often very deceptive, especially when it comes to issues of character and integrity, and taking it can lead us on a path of pain and dishonor.

There are many situations in which it’s wise to take the easy path.  After all, why should we waste time and energy doing things the hard way?  Clearly, compressed-air nail guns and modern washer/dryers are far more efficient than the toilsome methods of earlier generations.  But when it comes to issues of character and integrity, the easy way is often very deceptive and taking it can lead us on a path of pain and dishonor. Let’s take a look.

In Atlanta, public school teachers (with a wink from some administrators) were changing students test responses in order to raise scores on standardized tests. They wanted their students to look smart, but evidently they weren’t able to facilitate successful student achievement.  Changing the students’ answers must’ve seemed an easier alternative than dealing with the realities of the situation.  But like most situations, the benefits of taking the easy way out only lasted for a short time.  Eventually, accountability arrived and it was not pretty. Those who suffered included not only the guilty parties, but the entire system and most of all the students who desperately needed good teachers who would equip and inspire them to meet the standards.

Ethical laziness is abundant in our society today; just pick your profession and you can find plenty of examples. Mostly, we hear about the high flyers that make the headlines. In reality, it goes from top to bottom. Two of the most obvious and famous examples come from college coaching—remember Coach Tressell from Ohio State, and more recently the Penn State mess where even some key administrators tried to take the easy way out regarding Jerry Sandusky.  We know the collateral damage that caused—it spread far and wide impacting many lives forever.

One innocent person you may not have heard about who took a hit is the other Gerry Sandusky.  Yes, that’s right—Gerry with a “G.”  He has also experienced life-disrupting, collateral damage just because his name sounds like the bad guy who has received all the attention.  Instead of being a victim though, Gerry has stood tall and reminded us all about the importance of taking the hard road when it comes to living and leading with honor.

This Gerry Sandusky with a “G” is the very talented play-by-play broadcaster for the Baltimore Ravens football team. He also is the son of 37 year veteran NFL coach John Sandusky, who earned a Superbowl ring.

Three cheers for Gerry with a G!  It could not be said any better or clearer.  Doing the right thing is almost never easy, but always pays off in the long run.