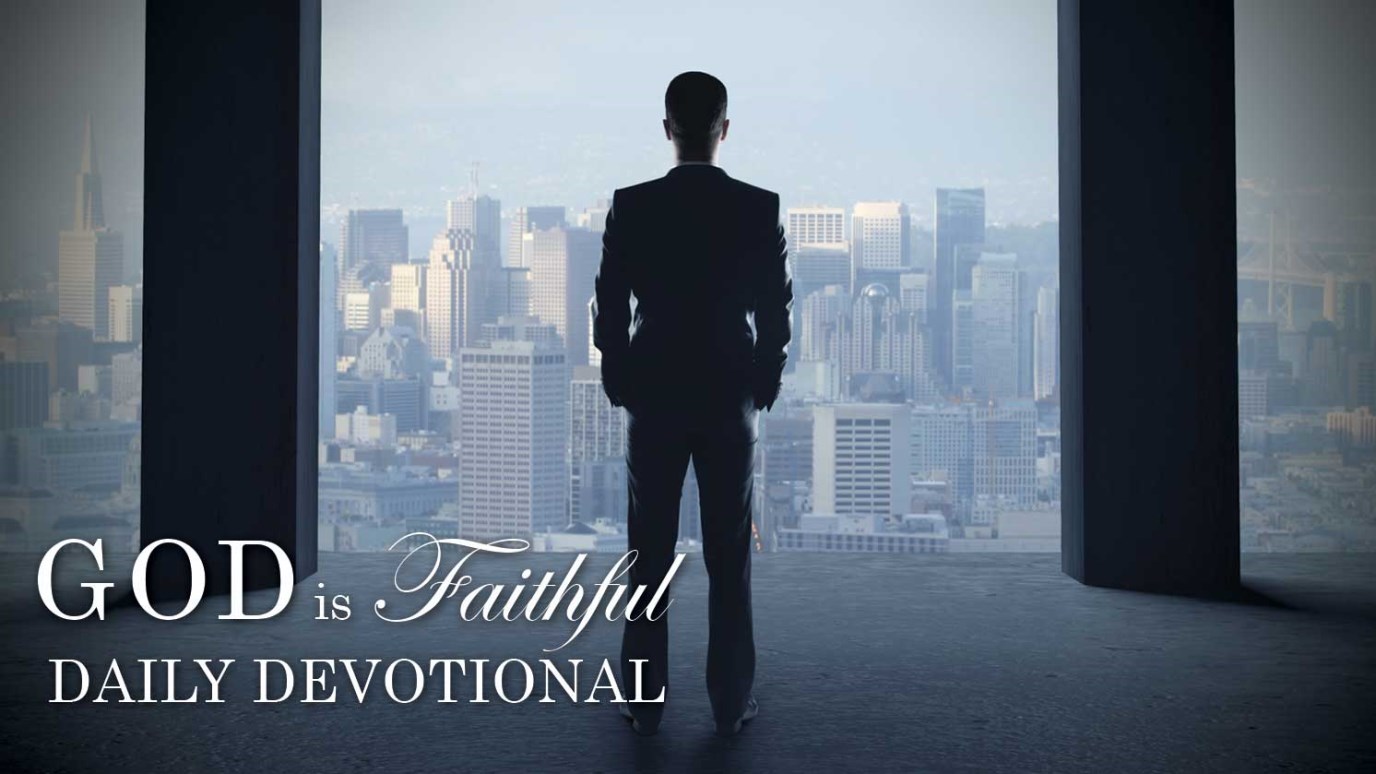 We need to remind ourselves that we cannot trust in riches. Only our trust in Christ will secure our future—now and in the hereafter.

Old man Cates was a very rich man—one of the richest in the islands. He had a sizable plantation and prospered financially from its produce; but he had few friends. He was very tight with his money, and the wages he paid his hired labor were low. Over the years he spent little and amassed quite a savings. And through those years he didn’t have time for God; he was too busy building “bigger barns.”

After many years, old man Cates became extremely ill. Because he suffered from pain that hindered his sleep, he often rocked during the evenings. His condition grew worse until it was evident that he wouldn’t live.

One evening, hearing his screams, his wife ran to him and heard him cry out, “Oh, my God! Jesus of Nazareth has passed me by!” With that on his lips, he died.

Time ran out for the man who had no time for God. The expression of terrible fright remained on his face and the sounds of his agonizing cries about the intense heat of the fire into which he was passing haunted his wife.

Just like the rich man of Luke 16, old man Cates would have traded his wealth for Lazarus’ poverty, if he had only realized the deceitfulness of his riches.

We need to remind ourselves that we cannot trust in riches. Only our trust in Christ will secure our future—now and in the hereafter.

The Power of Faith
First15