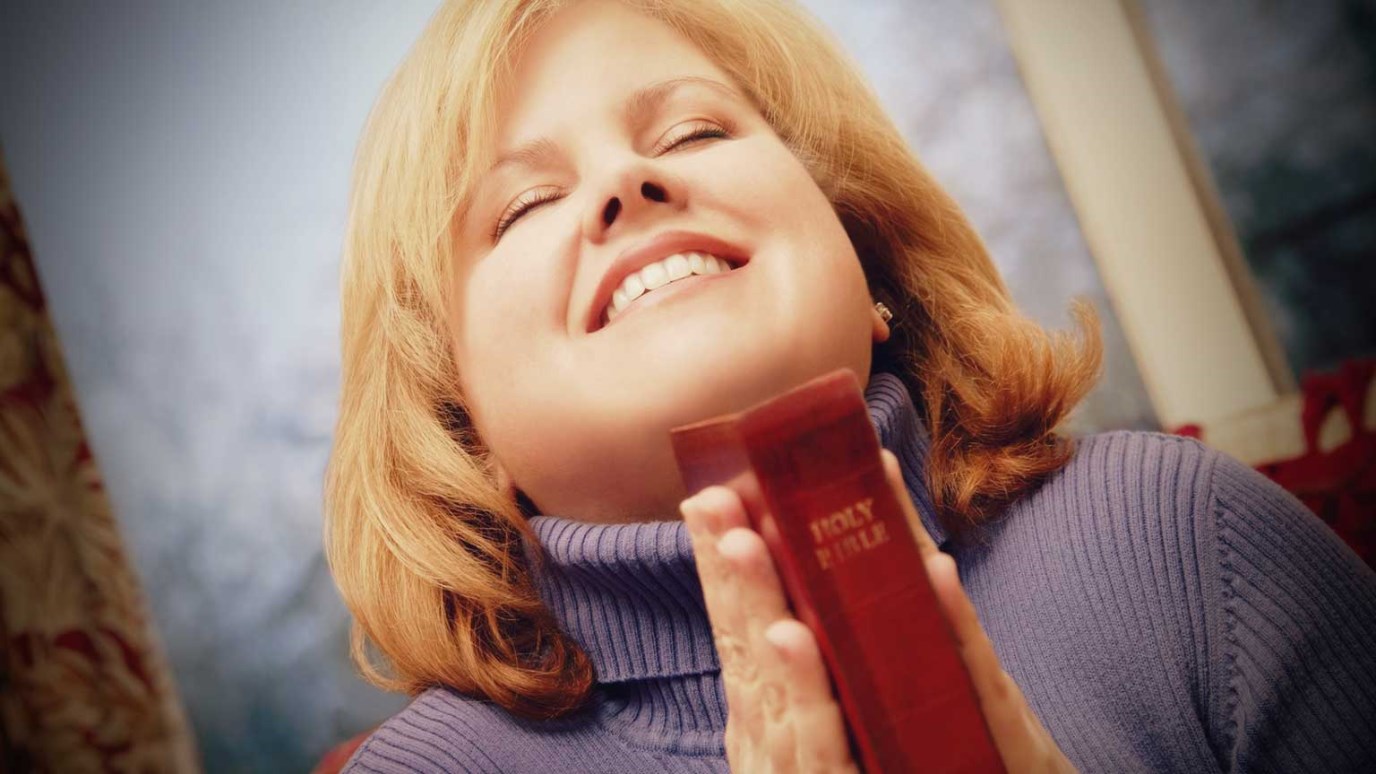 If we prioritize our relationship with God, then we will be ready to be used by Him.

How did Deborah do it? She was a prophet, a wife, a leader of Israel. A Biblical version of today’s “Wonder Woman!” What was her secret? How did she keep her priorities in line while doing something so bold for God as leading an army into battle?

1. Deborah prioritized her relationship with God – She was a “prophet” someone who walked so closely with the Lord that she would often have messages from Him for the people. She attuned her heart to listen for His voice. Deborah was full of biblical wisdom, grace, and justice. She was an instrument of peace and people came to her with their problems and she settled them. All this happened because Deborah made her relationship with God the most important thing in her life.

2. Deborah was ready to be used by God – There was a problem that developed in her country and the Lord gave her a burden to do something about it. She was sensitive to his prompting and acted on what He was telling her to do. She was able to influence the commander of the army in such a way that he didn’t want to go into battle unless she went too. Everything about the way she loved and led made her someone God could use.

Following Deborah’s example seems intimidating at first. But with simple steps to make sure we are walking with Jesus, knowing his word and hearing His voice, we will grow in biblical wisdom, grace, and justice! We will be instruments of peace for those who know us and come to us with problems.  Ultimately, by prioritizing our relationship with God, we will be ready to be used by Him.

1. What steps can you take to make sure you are spending time with Jesus, prioritizing hearing from Him?

2. What’s holding you back from being used by God?  Is there something He wants you to do for Him?

The Secret of Success: King David
Jeff Schreve
Follow Us
Grow Daily with Unlimited Content
Uninterrupted Ad-Free Experience
Watch a Christian or Family Movie Every Month for Free
Early and Exclusive Access to Christian Resources
Feel the Heart of Worship with Weekly Worship Radio
Become a Member
No Thanks