Death: The Last Enemy and Our Deliverer 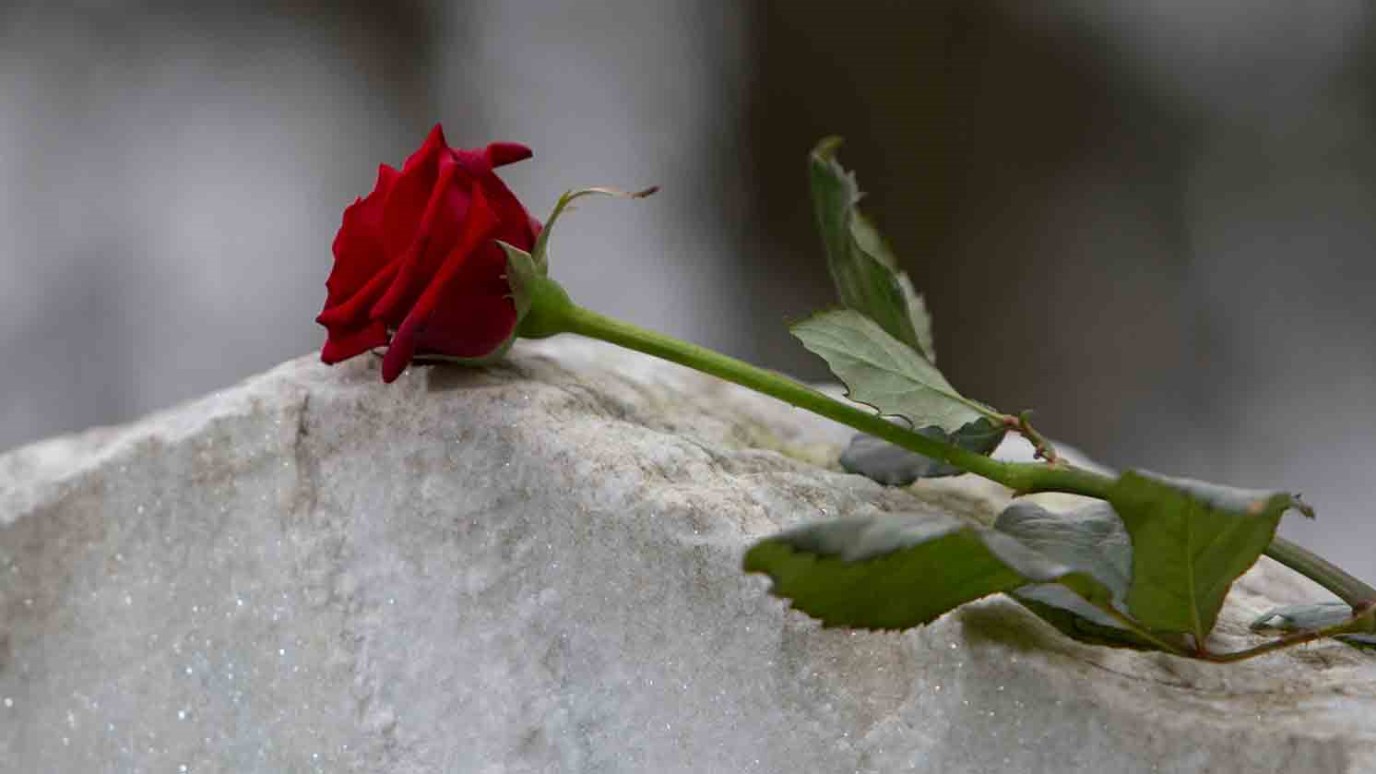 For the Christian, death is God’s deliverance from a place of bondage and suffering to a place of freedom and relief.

Peter uses the word exodus in reference to his own approaching death (2 Peter1:15). Death for the Christian is God’s deliverance from a place of bondage and suffering to a place of freedom and relief.

In 2 Timothy 4:6-8, Paul refers to his death with the Greek word analousis, meaning “to loosen.” Consider some of its common usages in that culture:

Each of these is a graphic picture of death for the Christian.

On the one hand, the Bible calls death “the last enemy” (1 Corinthians 15:26). On the other hand, for the person whose faith and actions have prepared him for it, death is a deliverer, casting off the burdens of a hostile world and ushering him into the world for which he was made.

No matter what difficulty surrounds it, God is intimately involved and interested in the Christian’s departure from this world: “Precious in the sight of the Lord is the death of his saints” (Psalm 116:15).

What we call “death” is a transition from a dying body in a dying world to a world of light and life. No wonder Paul says, “To die is gain” and to go to be with Christ is “better by far” (Philippians 1:21-23).

There’s evidence that at death the believer will be ushered into Heaven by angels (Luke 16:22). Different angels are assigned to different people (Matthew 18:10), so perhaps our escorts into Heaven will be angels who have served us while we were on earth (Hebrews 1:14).

I’m standing on the seashore. A ship at my side spreads her white sails to the morning breeze and starts for the blue ocean. She’s an object of beauty and strength and I stand and watch her until, at length, she hangs like a speck of white cloud just where the sea and the sky come down to mingle with each other. And then I hear someone at my side saying, “There, she’s gone.”

Gone where? Gone from my sight, that is all. She is just as large in mast and hull and spar as she was when she left my side. And just as able to bear her load of living freight to the place of destination. Her diminished size is in me, not in her.

And just at the moment when someone at my side says, “There, she is gone” there are other eyes watching her coming, and there are other voices ready to take up the glad shout, “Here she comes!” And that, for the Christian, is dying.

What will happen as we set foot on Heaven’s shores, greeted by our loved ones? I envision it as C. S. Lewis did in the Last Battle:  “The further up and the further in you go, the bigger everything gets. The inside is larger than the outside.” [1]

The moment we die the meager flame of this life will appear, to those we leave behind, to be snuffed out. But at that same moment on the other side it will rage to sudden and eternal intensity—an intensity that will never dim, only grow.

On his deathbed D.L. Moody said, “Soon you will read in the newspaper that I am dead. Don’t believe it for a moment. I will be more alive than ever before.”

We Have Been Sanctified
Dr. R.C. Sproul

Who Is Jesus?
David McGee

Forgiveness and Revelation 6:10
Lance Hahn
Follow Us
Grow Daily with Unlimited Content
Uninterrupted Ad-Free Experience
Watch a Christian or Family Movie Every Month for Free
Early and Exclusive Access to Christian Resources
Feel the Heart of Worship with Weekly Worship Radio
Become a Member
No Thanks