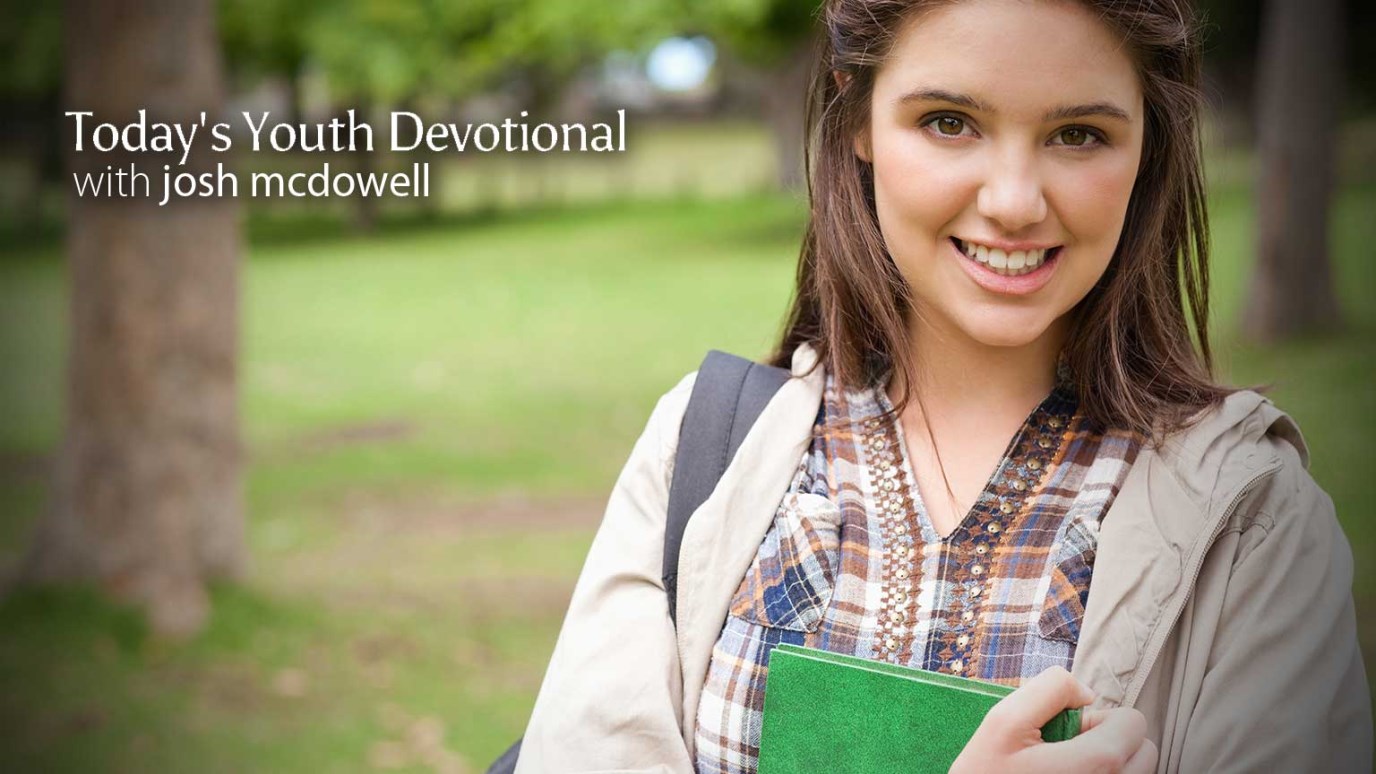 The only Christians who don’t face temptation are the ones parked in Heaven. The rest of us face it every, single day of our lives.

Humble yourselves before God. Resist the Devil, and he will flee from you James 4:7.

The only Christians who don’t face temptation are the ones parked in heaven. The rest of us face temptation—sometimes subtle, sometimes slamming us in the face—every single day of our lives. The fact that you’ve become a Christian won’t make Satan decide the game is over with you and stop picking at you. In fact, a per­son’s problems with temptation never really begin until he or she starts to respond to God’s Holy Spirit.

That’s cheery news, isn’t it? Actually, though, knowing Jesus gives you great power to handle temptation. You don’t have to get slapped around. When you face temptation, here’s how you fight back:

REFLECT: What are the biggest temptations you face? How do you deal with them? And does your current strategy work well?

PRAY: Father, thank you for your presence and the strength you give me to resist temptation. Help me not to give the devil a way to defeat me. Turn my mind to prayer at the first sign of temptation.

Focus on the Hope
Athletes in Action