Death is a Step 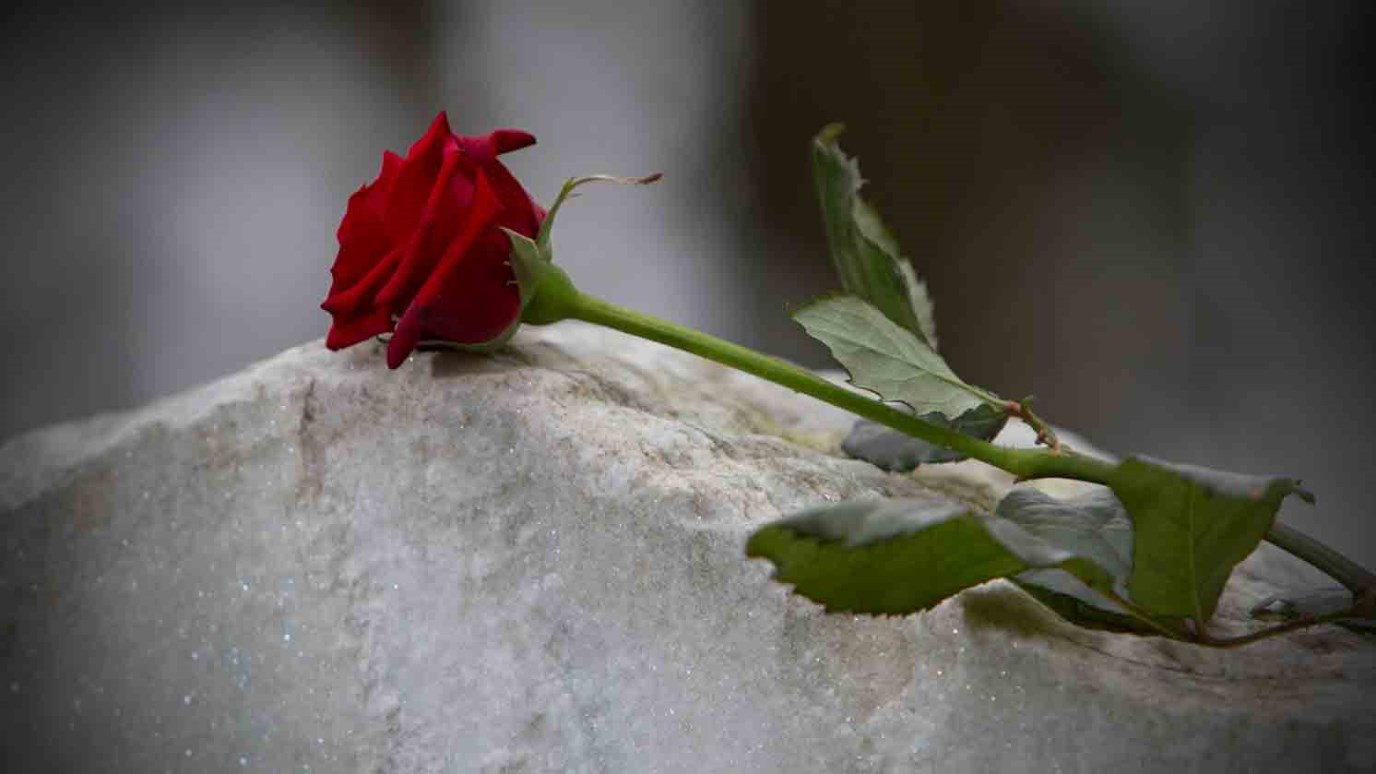 Jesus said there’s a life after this life. That if we believe in Him and live in Him, that we’ll live forever with Him. So death isn’t an end, it’s a step closer to a life with Him.

Not long ago, I joined a host of people to pray for Lisa and Mark. Mark was in my Radical Mentoring group a few years back and Lisa is his wife. They have two young sons. She is battling recurrent cancer and it’s serious. I came home to find that my next-door neighbor has breast cancer. Two weeks ago, my sister had brain surgery to remove a malignant tumor. My brother has melanoma. Today, we prayed for Bob Cox, the “elder’s elder” at my church. He has metastatic bladder cancer. All around me, people are staring death in the face. I hear things like “I thought God was going to take care of me.” “How can a loving God allow this to happen to such a sweet young family?” “We anointed him with oil, laid hands on him and prayed . . . just like it says in the Bible. Why is he still dying?”

As I listen to the prayers for healing, I think how little faith I have. I’ve proclaimed (loudly) my faith in God . . . I’ve gone all-in with Jesus, dedicating my life to serving Him and serving others. This Jesus I love and follow died a horrible death at age 33. A totally unfair execution for offenses He didn’t commit. But to everyone’s surprise, Jesus came back to life! He came to earth through natural childbirth. He ate, drank, grew, pooped, bled . . . He was totally human. He was killed; dying of suffocation in front of many witnesses. He was buried in a sealed, above-ground tomb that was heavily guarded. After three days, long after rigor mortis would have set in, He emerged from that tomb alive. Afterward, He had personal conversations with people, cooked and ate breakfast with His disciples and over the next month and a half, was seen by over 500 people. In the flesh! Alive and well!

What this means to you and me and all these sick Christians is so, so important that words fall short. Jesus said there’s a life after this life. That if we believe in Him and live in Him, that we’ll live forever with Him. So death isn’t an end, it’s a step closer to a life with Him. Think about it this way . . .

The question isn’t “dead or alive.” It’s alive here or alive in Heaven with Him. It’s not about if we will live; it’s about where we will live. I’m not trying to minimize the grief we’ll feel, nor the sadness of being separated from those we love so much. But all that is temporary. Life goes by so fast . . . we’ll be back together before we know it. It’s been said that spiritual maturity leads to indifference between living in this world or the next. That’s where I want to be.

Mentor Tip: If you haven’t made peace with death and dying, do so. Then, help your guys gain that perspective . . . Jesus’ perspective on life, death and heaven. You can’t truly live until you’re ready to die. Make sure they’re ready.

Why Do Bad Things Happen to Good People?
NewSpring Church

If God is Good: How Do We Deal with Suffering? Part 24
Randy Alcorn
What I Wish I Would've Known Yesterday
Emily Manke
Follow Us
Grow Daily with Unlimited Content
Uninterrupted Ad-Free Experience
Watch a Christian or Family Movie Every Month for Free
Early and Exclusive Access to Christian Resources
Feel the Heart of Worship with Weekly Worship Radio
Become a Member
No Thanks