Death and Birth of a Vision 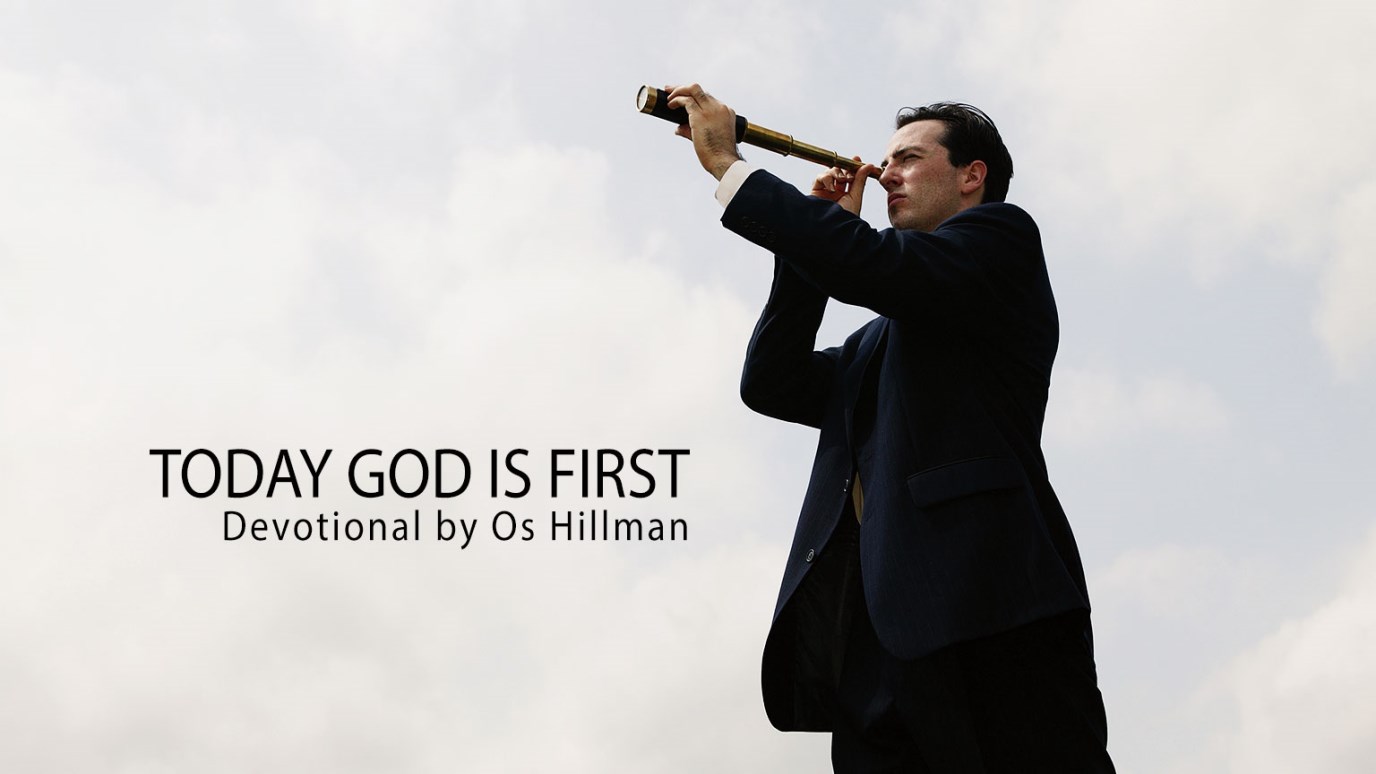 Has God given you a vision that is yet unfulfilled? Do not try to raise the vision in your own strength. God will raise it up in His own way.

I tell you the truth, unless a kernel of wheat falls to the ground and dies, it remains only a single seed. But if it dies, it produces many seeds (John 12:24).

Almost every significant thing God births He allows to die before the vision is fulfilled in His own way.

Has God given you a vision that is yet unfulfilled? If that vision is born of God, He will raise it up in His own way. Do not try to raise the vision in your own strength. Like Moses, who tried to fulfill the vision of freeing the Hebrews by killing the Egyptian, it will only fail. But wait on your heavenly Father to fulfill the vision. Then you will know that it was His vision when He fulfills it in the way only He can do.

How You Can Live Life to the Fullest
Pete Briscoe

Run for Your Life
Dr. James Merritt
Follow Us
Grow Daily with Unlimited Content
Uninterrupted Ad-Free Experience
Watch a Christian or Family Movie Every Month for Free
Early and Exclusive Access to Christian Resources
Feel the Heart of Worship with Weekly Worship Radio
Become a Member
No Thanks