Dear Parent, Let's STOP Being Our Own Worst Enemies 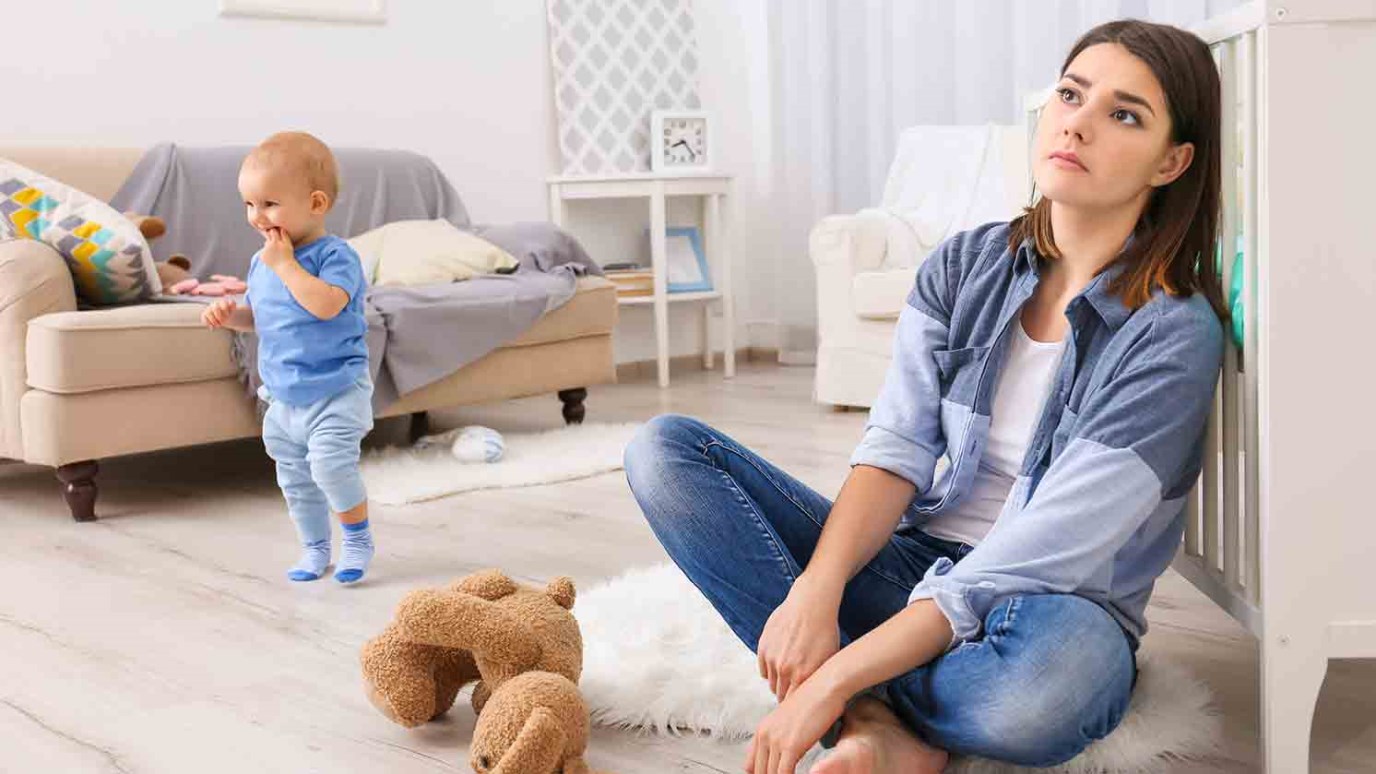 Parents like us are often known to profess, “One size does NOT fit all.” Let’s live like we believe it! The treatment choice I make for my child might not be the right one for your child. But we’re stronger together than we are apart.

“You are always so kind to us. You never treat us like we are less-than,” said the single mom at the family conference we were attending.

Our son was only a year old, but this was the second family conference and fourth overall event that we had attended within our local bleeding disorders community. It didn’t take us long to realize that connecting with other parents was critical to our success.

“Why would we ever treat you less-than?” I queried.

“Because my daughter doesn’t have hemophilia,” she responded.

It was stupefying to me. Why would someone treat another person with a different bleeding disorder with less dignity than any other? We learned that because our son had the most severe form of hemophilia, we belonged to a sub-group that often thought they had it worse than anyone else. They treated the families with moderate or mild diagnoses as if they were beneath their dignity. They were turning would-be allies into enemies.

Sadly, that wasn’t the first time I would encounter this internal hostility in the chronic disease and special needs communities. As I have served parents struggling over the past fourteen-plus years, I have seen in-fighting in a number of communities.

The autism community is a perfect example. There are those who believe that vaccinations absolutely brought on their child’s autism. They can share with you in great detail how their son or daughter was altered by a shot. Despite a number of studies stating that there is no link between the vaccines and autism, their opinion will not change because they know what they’ve experienced. Then there are other parents in the autism community who accept the results of these studies as valid. They continue to have their children receive regular vaccinations or annual flu shots. Many of them treat the “anti-vaxers” as tin-foil-hat wearing lunatics. Their disdain for people holding the opposite view is palpable. It is a huge, deep divide between these factions of this diagnosis group. Sadly, it turns people who should be champions for one another into fierce adversaries.

Other diagnosis groups also fracture into certain sub-groups as well. Parents who choose to use natural remedies to treat their child with ADHD look down on those who go the medication route. Eyes roll from certain caregivers in the cerebral palsy community when others choose a therapy or surgery they think is a waste of time. And on it goes.

There are several critical things we rob ourselves of when we alienate others walking a similar path and instead become our own worst enemies.

-- A kaleidoscope of perspective – It is always useful to hear other experiences and points of view as we raise our kids, even if it’s only to help us affirm our own decisions. Many, MANY times over the past seventeen years I have been given pause by listening to another parent discuss a concern or issue that had never crossed my mind. This has helped me to become a better-informed, more effective parent to each of my children.

-- The best ideas – As I tell young parents, the best ideas on this journey always come from other parents walking our same path, not doctors, not educators. When we cut off a big segment of our diagnosis group, we eliminate an enormous source of great ideas to help us in our parenting and problem-solving.

-- Mutuality – The typical, unaffected world is tough enough. We certainly don’t need to lose more allies. When we treat other parents who have made different treatment decisions than ourselves with disdain, additional mutual support drains away. We make ourselves more vulnerable due to lack of wider support.

-- Respect – The bottom line is that if I am disrespectful to others, I cannot expect them to be respectful of me. If we so vehemently disagree with another parent’s decision for their child or their viewpoint on a diagnosis, we should be taking it to God in prayer PRIVATELY. We cannot control other people and their decisions. But we can keep loving them by praying for them. In turn, we maintain our mutual respect for one another.

Parents like us are often known to profess, “One size does NOT fit all.” Let’s start living like we believe it! The treatment choice I make for my child might not be the right one for your child. The diagnosis given to my loved one may not be identical to the one given to yours. Link arms with me anyway. Acknowledge that we’re not always going to come down on the same side of an issue. But we’re stronger together than we are apart.