Dear Ginger: What If My Friendship Isn't Friendly? 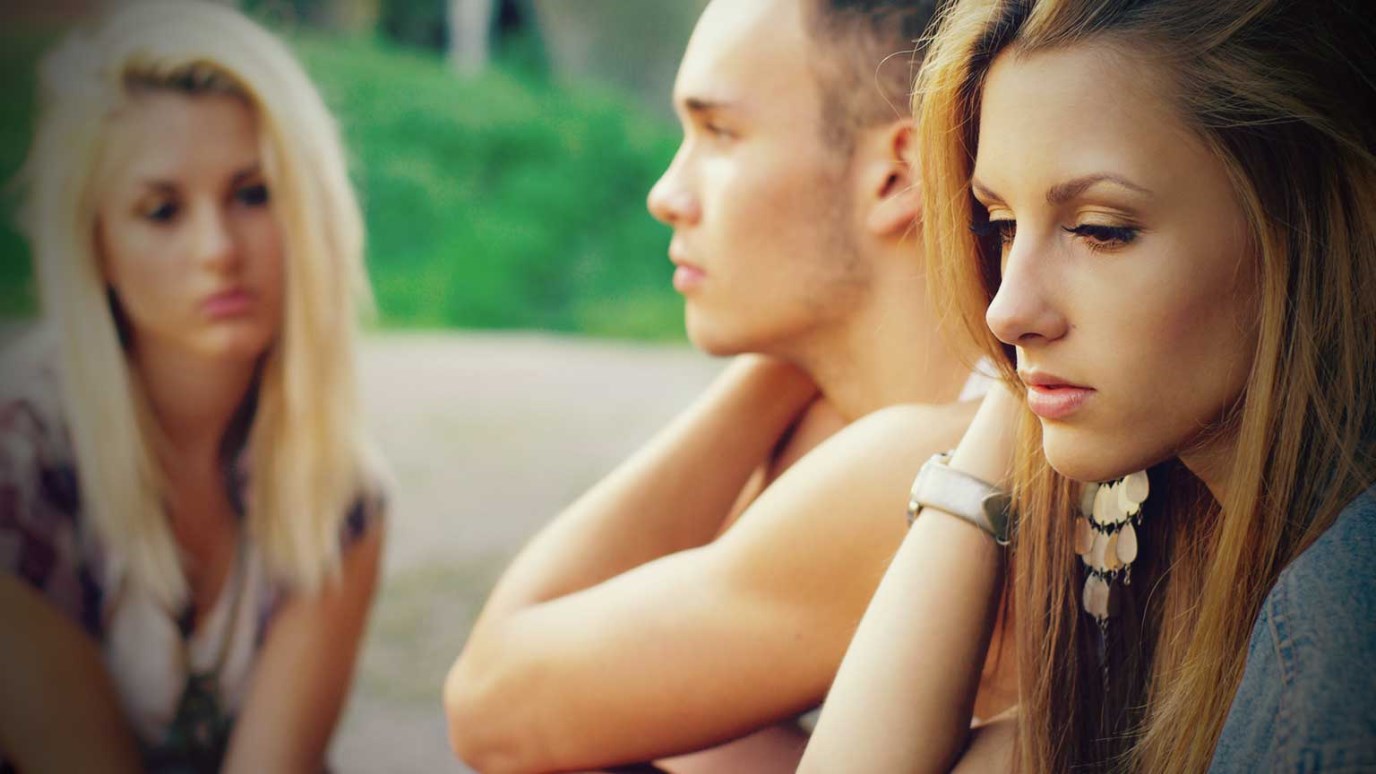 We are called to love everyone, but that doesn’t mean we have to be friends with everyone. If a relationship displays repeated patterns of hurt, it may be time to reevaluate the situation.

What do you do about friends that aren’t really good friends to you? I have a friend that is mostly negative and bitter. He gets mad at me often and says some mean things because he’s lonely and hurt. I always forgive him and try to stay his friend and encourage him. Sometimes he stays mad at me for days, weeks, even a month and then says he misses our friendship. I get so confused as to whether to end this friendship or keep trying to encourage him. I eventually do miss him after a certain time. Should I cut him off completely?

D, Thank you so much for your note. This sounds like a very frustrating situation. I’m so sorry that your friendship is in a cycle that seems bent on repeating itself. While I do not know your friend or exactly what he says to hurt you, it doesn’t sound like he is treating you like much of a friend at all.

I know that the Lord is honored by your willingness to forgive this guy. It’s clear that you have done everything in your power to provide multiple opportunities for him to change his behavior and responses, all to no avail.

I suppose I want to remind you that the Jesus who said to pray for those who persecute us and to forgive as we have been forgiven is also the very same Jesus who told the disciples to shake the dust off of their sandals if they were not welcome in a city or home.

Good friendships are life-giving and sharpening.

“As iron sharpens iron, so one person sharpens another.” (Proverbs 27:17, NIrV)

Negative friendships and relationships tend to have the opposite effect.

From what you have described, I don’t believe you’ve found yourself in a sharpening friendship. So how should you respond?

“Forgive the things you are holding against one another. Forgive, just as the Lord forgave you.” (Colossians 3:13b, NIrV)

“Not forgiving is like drinking rat poison and then waiting for the other person to die.” -Anne Lamott

From your letter it sounds as if this is something you are attempting to do each time you are wronged. Forgiveness is for our own protection, it releases us from bitterness and the need to hurt back. Dr. Less Parrott III says, “Forgiveness is not the same as reconciliation. One may forgive the violations of another person yet not continue a relationship with the offender… While forgiveness is an indispensable prelude to reconciliation, it does not require a continuing relationship with the violator.”

Yes, we are called to love everyone, but that doesn’t mean we have to be friends with everyone. That may sound like a harsh reality, but I believe that sometimes it’s simply better to take a step back from a friendship. If a relationship displays repeated patterns of hurt, it may be time to reevaluate the situation. The Bible says that for the sake of the Gospel we should be prepared for hardships and persecution, but I don’t believe that’s something expected of you in close friendships. Here’s what I mean…

Loving our friends means being willing to say the hard truth.

It is “…a mistake to confuse forgiveness with excusing. Excusing is letting a person off the hook. Forgiveness keeps people accountable for their behavior. Nor is forgiveness tolerance. We do not have to tolerate what people do just because we have forgiven them for doing it.” (Smedes, Forgive and Forget.)

As I read your letter I couldn’t help but imagine how I would respond if you told me this was a dating relationship. If you were writing in about a boy you had been seeing for a few weeks I would encourage you to let this relationship go. In the book, “The Art of Rejection” by Hayley and Michael DiMarco, they write, “Two people can destroy each other in ways other than abuse. If you find that your spirit is weakening, your heart is breaking and you don’t know why, then maybe you are in a destructive relationship. If you can’t say that this person makes you better emotionally, mentally, and spiritually, you need to think about changing the situation. Relationships should make you both better, not worse.”

I believe that principle can easily apply to friendships with the opposite sex. I’m not here to tell you that those aren’t possible; I just want to check in and make sure that you aren’t taking on a role that one of his male friends should fill. (I do hope this guy has close male friendships.) If this is a pattern of behavior in all of his relationships, this man has a true heart issue going on that will require time, energy, prayer, and even counseling. Long story short: I don’t believe that you are the one to fix him or this friendship.

My advice, and I am not a pastor, counselor, expert or psychologist: Lay out your feelings clearly. Express what behavior you expect from a friend and how he continues to betray the trust worthy of a friend. Explain that you are willing to be friends if he is willing to act as a friend. Anything else and you will have to step away from your friendship.

May you have the courage and tact to move forward with peace and without anger. Please know that this response comes humbly your way.