Dear Future Me: on Regret, Memory, and Keeping the Record Straight. 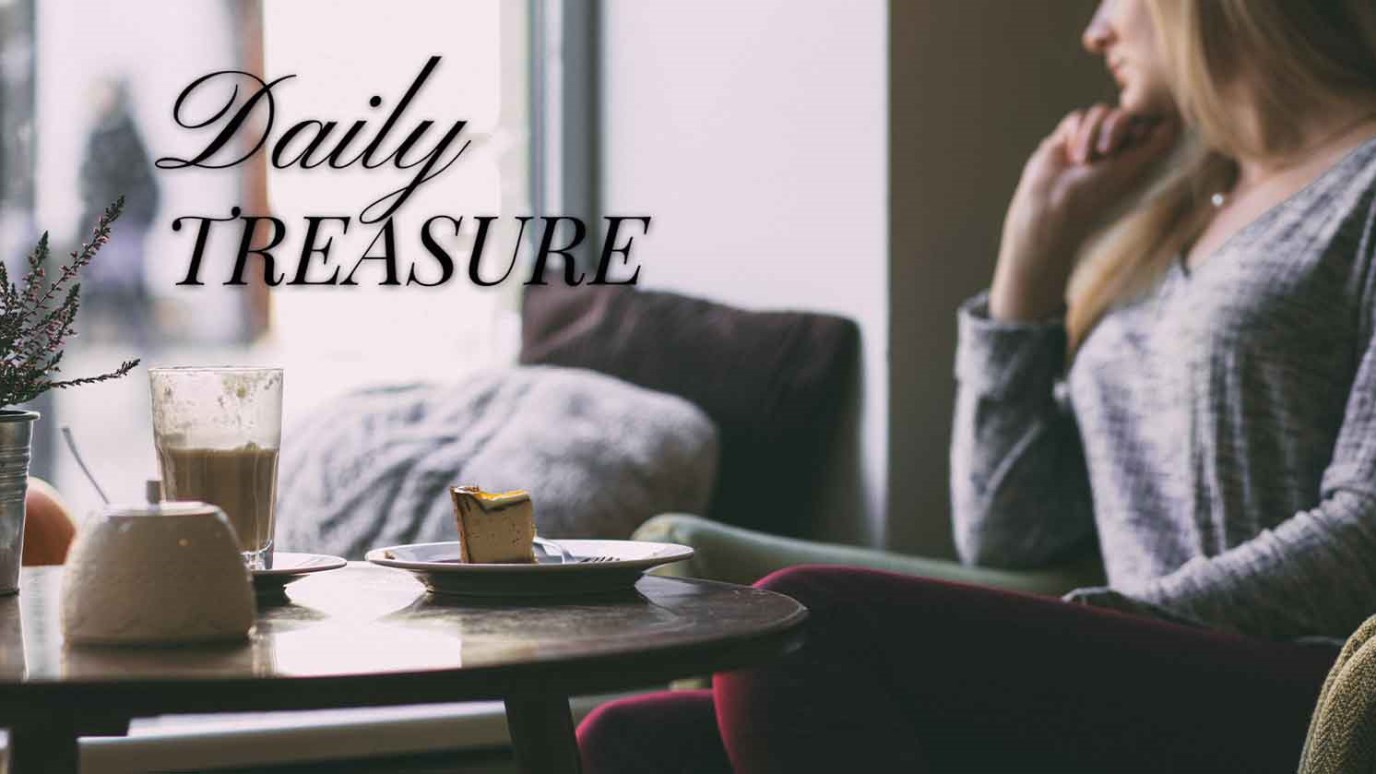 I wish I could look in those strangers’ eyes and say, “Well done, mama,” but it’s definitely not my place to judge the well-doneness of their standing with a holy God.

Tonight {if all goes well, and really, who am I kidding?…} I will rock my 3-year-old and put her into the crib for the last time, as tomorrow we will transition to the big girl bed. Unless a disembodied hand descends from the heavens and writes on my wall something I will probably still try to ignore, we are done having children. And so I find myself, on the eve of this last crib sleep, a little misty. I think these are the moments the nameless faces mean when they stop me in Publix to say, “Enjoy every minute!” or “They grow up so fast!” and I would be all out lying if I said I had a history of receiving such a comment with grace…at least to their face. I am a Southern girl at heart, so I can smile and say thank you, ma’am with the rest of them, but what I often want to reply is, “You look moderately responsible. Could you hold this sticky screaming one for a minute so I can go to the bathroom by myself?”

Nope, not that. Can’t say that one in the south, or, well, let’s go with anywhere.

There’s something growing in me toward these nameless women who exude seemingly confident situational-assessment when they pass a platitude like a pack of saltines on aisle four and it’s not anger/resentment/jealousy like you might expect. It’s compassion.

Let me explain. I am realizing that a comment that might make me bristle may more often than not have infinitely more to do with the sayer of the said comment than with me, the receiver. Sayers think they’re doing me a favor in saying something, and not casting an impossible gauntlet. {Which, by the way, let’s be real—can you really enjoy every minute? Has anyone ever done that? I mean, really?}

But they’re not trying to be unkind. In fact, the look behind their eyes tells me they are actually being the reverse: kind. They believe very deeply that their saying something might prevent me from the pitfall they find themselves in. They’re trying to warn so as to keep me from pain. That pitfall I’m guessing?

Regret. The realization that their own are grown and gone and they wish they could have/should have/would have done a gajillion things differently. It’s the impossible weight of the impossible task of raising them up in the fear and admonition of the Lord without being their Jesus or expecting them to be yours. And it is grimy, gritty, messy, all kinds of sticky, and the worst kind of complicated. I’m guessing even Mary herself didn’t come through on the other side unscathed.

Here’s the kicker: I’m now convinced their comment has more to do with them and their memory than me and my mothering.

I’ve seen this pattern in more than those just those farther along on the mothering journey. It’s the unspeakable question—the silent asking, Is my decision ok if it’s different from yours? And from those farther along down the road, it’s the metaphorical glance in the rear view over the shoulder in that Publix aisle and the oppressive condemnation of not having done everything perfect. Correct. Of having savored, every, minute.

I wish I could look in those strangers’ eyes and say, “Well done, mama,” but the truth is it might not be true, and more than that, it’s definitely not my place to judge the well-doneness of their standing with a holy God. But that’s what they’re looking for, isn’t it, and my heart wants to offer a cup of water to those well-worn and weary travelers, who in that very moment on that very Publix aisle may be getting battered by regret.

Advanced mama heart, beyond mine in years and experiences and ins and outs of mothering: do you know him? Do you know the only one whose final stamp of “well done” will bring satisfaction and strength to your soul? Do you walk hand in hand with the Only One who can make all things new—including troubled relationship and miscalculation and even the biggest missteps in the most important mothering days? Do you rest alone in the One who might have permitted you to do a whole lot right and still not allowed your children to turn out the way you hoped?

Dear future me, mothering is hard, but God was all over every part of it…including and especially the mistakes. He saw the end game. You were in this. You weren’t always wishing them to grow up. Yes, sometimes you want to pluck out each of their piggy little toes and feed them to a mongoose, but much, much, much of the time you didn’t. There is grace in remembering correctly. And I want you to be kind to your past self.

Future me, will you honor this past me? Cause she is fighting hard to stay in this whole parenting thing.  She’s messing up heartily with great regularity, but she’s also repenting, believing on the cross, and asking for change. And ultimately, regret or sadness or the painful perfection of hindsight can sling their arrows to no avail, because she is sheltered, covered, and called to life in light of the completed work of Christ.

So, future me, be the woman in the Publix aisle who looks and smiles and offers silent prayers of petition that the young mama in her sights is resting on a whole lot more than her own mothering skills. And if and when regret beckons, let the answer come from Christ’s record and not your own.

OCD And The Search For The Truth
Chuck F. Betters
Follow Us
Grow Daily with Unlimited Content
Uninterrupted Ad-Free Experience
Watch a Christian or Family Movie Every Month for Free
Early and Exclusive Access to Christian Resources
Feel the Heart of Worship with Weekly Worship Radio
Become a Member
No Thanks