Dealing with the Spectrum of Life 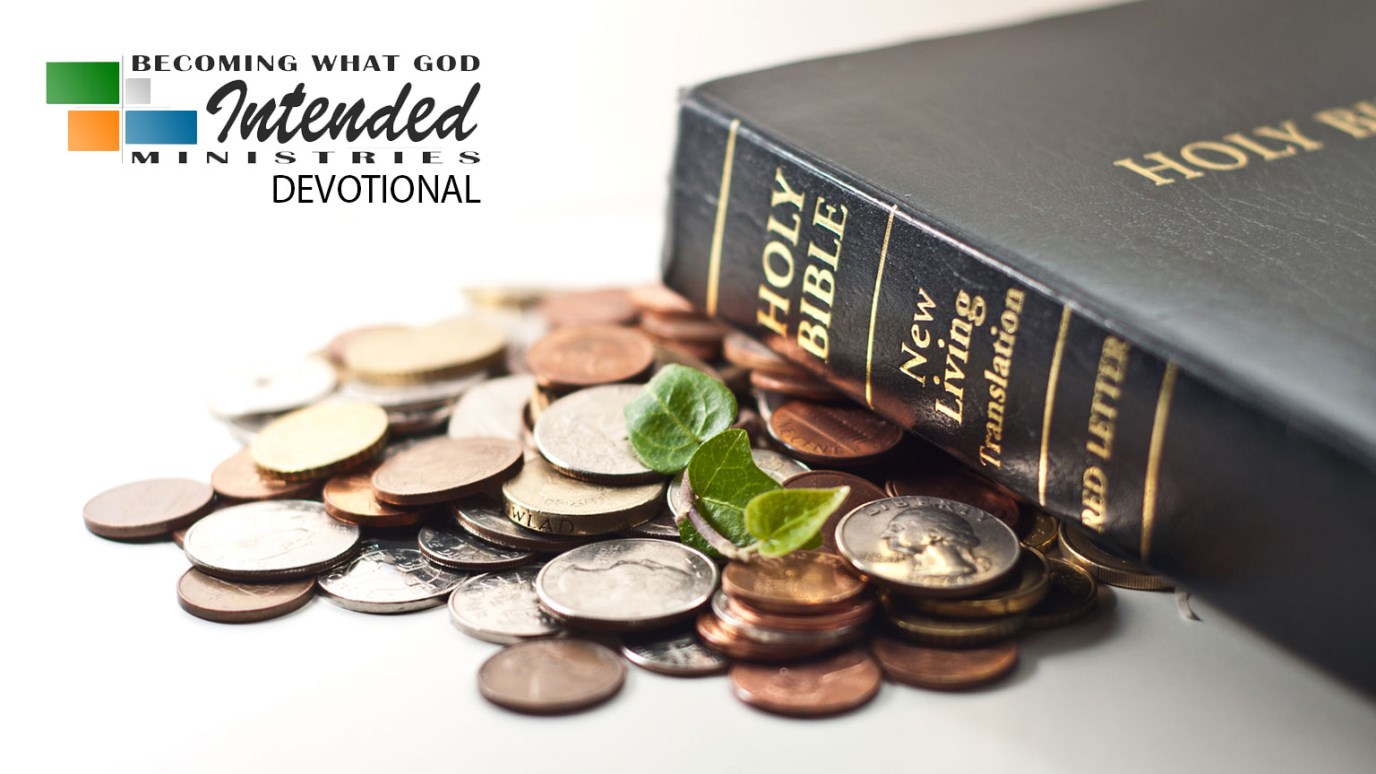 Is your goal in life to experience Christ or is it to make more money? When was the last time you thanked God for His many gifts and blessings?

Finally, after four chapters Paul got to the point of his letter. The letter was actually a long thank-you note. He had received a gift of money from the Philippian church and he was thanking them. But he wanted to assure them that money did not make him happy. Instead he has been discipled in dealing with poverty and wealth.

12 I know how to get along with humble means, and I also know how to live in prosperity; in any and every circumstance I have learned the secret of being filled and going hungry, both of having abundance and suffering need.

He has learned something hidden from many human beings: the ability to be happy with very little. He learned that from Christ, so he wanted them to understand he was not emotionally dependent on their gifts. In chapter 3 he said that he was willing to suffer for Christ as Christ has suffered for him, and he told them the goal of his life was to experience Christ (and not to make money). For four chapters, he has explained his motives before thanking them for the gift. Thanks to the Philippians’ gift, we now understand the motives of Paul the Apostle.