Dealing with Roadblocks and Resistance 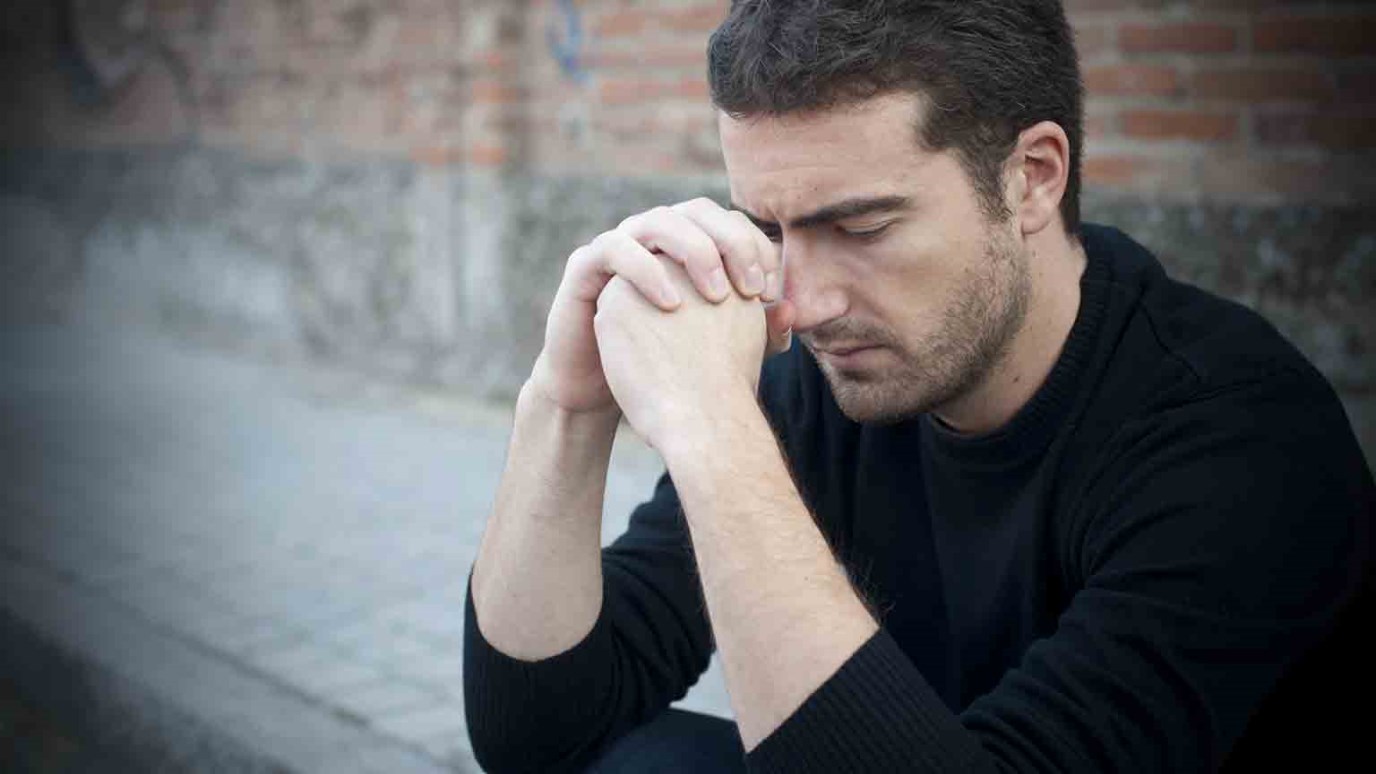 Commit your way to God, and press toward the goal He has for you, no matter what.

When you set out with intention to fulfill God’s purpose for your life, you are going to face resistance and encounter roadblocks. They are inevitable.

Take Nola Ochs, for example. Her husband passed away in 1972, and she figured she would be gone soon after. For five years, she sat around, waiting to die. But then she decided she wasn’t done – and started living with intention.

First, it was tennis lessons. Then a few college courses, and soon she was pursuing a bachelor’s degree. At age 95 she became the oldest college graduate. Still not done, she earned her master’s degree at 98 years of age.

When you come to a roadblock, do you quit and go home, or find another way to reach your destination? “One thing I do,” the Apostle Paul said, “I press on toward the goal to win the prize for which God has called me” (Philippians 3:13-14).

Roadblocks may be unexpected, but resistance is a constant from birth to death, and it takes many curious forms:

When you lean into life instead of lying back, you won’t be knocked off your feet by hardship or crisis. Commit your way to God, and press toward the goal He has for you, no matter what.

All Your Heart
Jonathan Falwell

There Is NO Place God Is Not
Anne Graham Lotz

Perfect Peace
Dr. Bill Bright
Follow Us
Grow Daily with Unlimited Content
Uninterrupted Ad-Free Experience
Watch a Christian or Family Movie Every Month for Free
Early and Exclusive Access to Christian Resources
Feel the Heart of Worship with Weekly Worship Radio
Become a Member
No Thanks