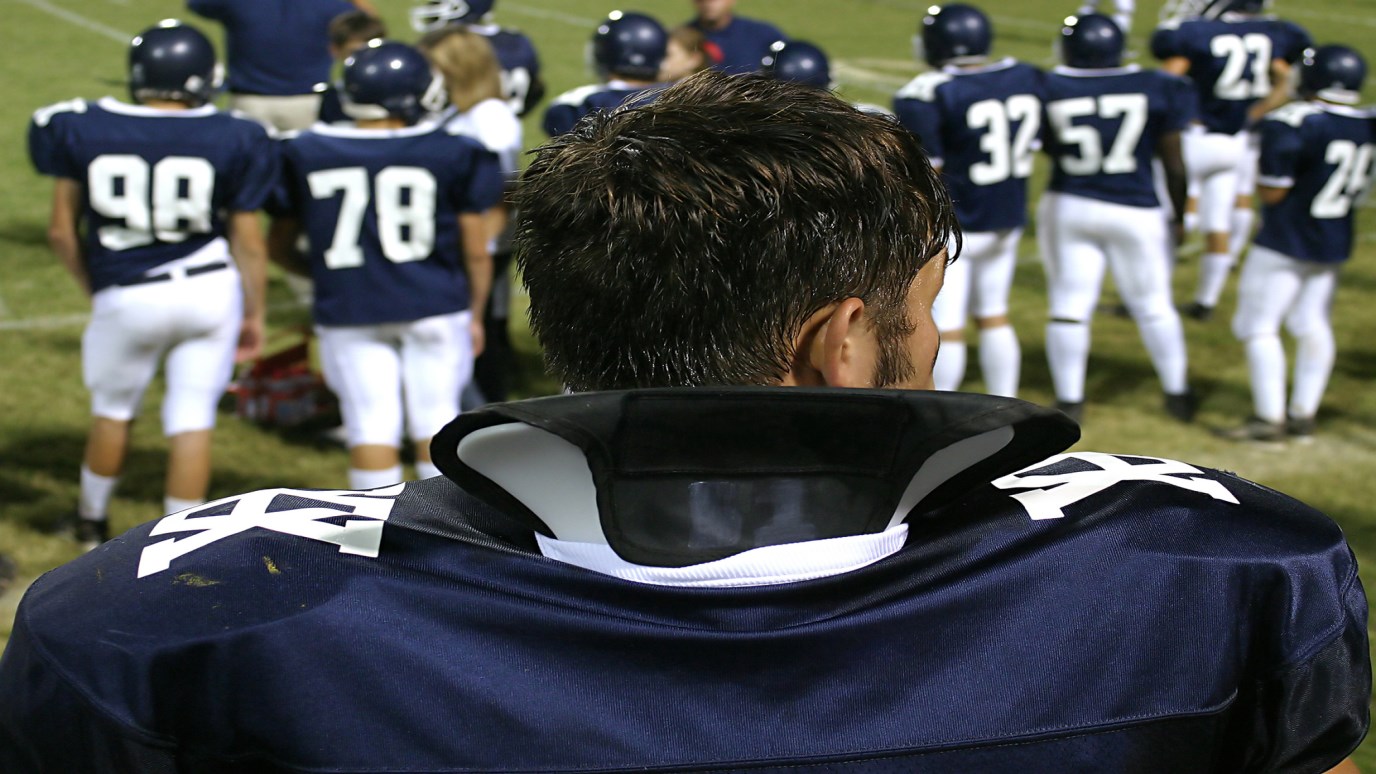 The story of NFL player Santonio Holmes allows an opportunity to analyze ways to handle conflict.

Following a 34-17 loss, Santonio Holmes, wide receiver and team captain for the New York Jets, suggested fault for the defeat lay with his team’s quarterback and offensive linemen. In venting his frustration, Holmes violated a team rule to keep criticism of fellow players internal to the organization. The wide receiver’s comments raised the ire of teammates who publicly voiced their disapproval of his leadership. When asked by the media about the effect of his critical remarks, Holmes defended himself and remained largely unapologetic.

The seeds of dissension sown by Holmes eventually sprouted into full-blown discord, culminating in an embarrassing display of disunity during the Jets’ final game. Entering the last contest of their regular season, the Jets needed to beat the hapless Miami Dolphins to have hope of making the playoffs. Throughout the game, Santonio Holmes appeared distracted and unmotivated to his teammates. When they questioned his lackluster attitude, Holmes erupted, shouting at teammates and provoking an altercation in the huddle. Exasperated by the situation, coaches chose to bench Holmes for the closing minutes of the 19-17 loss, despite his prodigious playmaking ability.

The way Santonio Holmes behaved during the 2011 season serves as a case study for how NOT to address problems on a team. Leaders should never let the situation mean more than the relationship. Holmes may have had every right to feel disappointed in the performances of his teammates, but his manner of response disrupted team chemistry by wrecking relationships.

As a leader, the first step in dealing with relational difficulties is to acknowledge problems privately. In complaining to the media about the play of his teammates, Holmes communicated more than dissatisfaction with their performance; he also expressed disrespect. People have a hard time handling criticism, but if delivered behind closed doors, in private conversation, they may respond constructively to it. However, when leaders disparage a teammate in public, they always damage their relationship with him or her.

Once the problem has been voiced, leaders must be willing to seek or extend forgiveness. When asked about his critical comments, Santonio Holmes offered an unremorseful and disingenuous apology. “If anybody feels bad about [my comments] then I’m sorry, but as a captain, that’s my job to point it out amongst ourselves.” In his so-called “apology,” Holmes essentially placed additional blame on his teammates for “feeling bad,” or taking offense, to his criticisms.

After a rift has occurred, leaders have to verbally commit to cooperate in repairing the relationship. Instead of putting in overtime to shore up his bond with teammates, Holmes did just the opposite. Leading up to the team’s last game, quarterback Mark Sanchez called for two extra meetings between the quarterbacks and wide receivers to improve their in-game cohesiveness. Holmes came to the first one, but sat in the back and complained throughout about having to attend. He then skipped the second meeting.

As leaders, ideally we want to rebuild trust and restore relationships with teammates. However, in some cases, trust may be irrevocably broken. As a leader, at what point can you justify giving up on a work relationship?