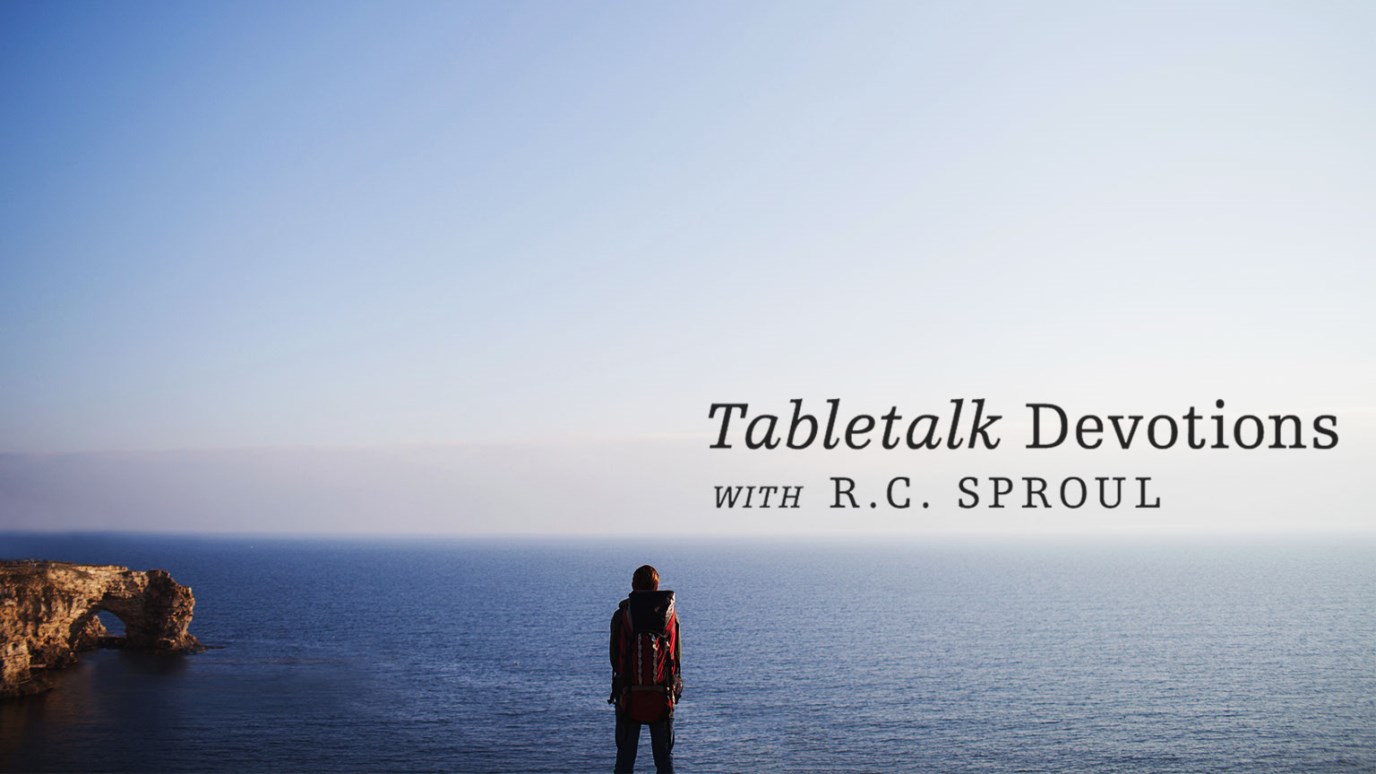 Few unbelievers want to know the truth about humanity; they prefer to live a lie than address their guilt head-on. Our task as Christians is to show them the Biblical truth.

“For since the creation of the world His invisible attributes are clearly seen, being understood by the things that are made, even His eternal power and Godhead, so that they are without excuse” (v. 20, Romans 1:18-22).

We have seen that guilt is a reality for every person, for all human beings are in violation of God’s commands, and all know it to one degree or another. Left untreated, this guilt will bring everyone under the wrath of God; as it is, people continue to live now only because of His grace. Therefore, all people should seriously wrestle with this question: “What do we do with our guilt?”

In their sinfulness, human beings answer this question in numerous ways. For instance, some deny there is a God at all. Obviously, if they can convince themselves there is no God to set standards of conduct, they have no reason to worry about violations of such standards. The law of God as it exists in written form thus becomes nothing more than the words of men, for no God exists to exact a penalty. However, disbelief in God does not cause Him to cease to exist.

Others seek to rationalize their behavior, to make excuses for it. They may claim that since others were engaging in the same behavior, they assumed it was acceptable. However, the law of God serves to silence every excuse (Rom. 3:19). At the Judgment, all will be silent before God, for they will realize the inadequacy of every excuse before the eyes of Him who gazes on the heart.

Many people say they don’t worry about their guilt because, since everyone is imperfect, God surely will grade on the curve. They blithely assume that God will be forced to adjust His standards lower if anyone is to be saved. But as we have seen in our study in Romans, God went to great lengths to satisfy His own justice without lowering His standards in the least. To assume that He will adjust the law that reflects His holy character to accommodate those who hate and rebel against Him is the height of arrogance.

It is clear that these methods, while they may provide some relief from the pain of a troubled conscience, are not real solutions to the problem of guilt. Just as physical pain signals us that something is wrong with our bodies, the pangs of conscience are meant to tell us that there is a problem with our souls. The above approaches are mere Band-Aids—the only adequate answer to the question of what to do with our guilt is forgiveness.

To ask “What do we do with our guilt?” is to ask “How can we live with ourselves?” Few unbelievers want to know the truth about humanity; they prefer to live a lie than address their guilt head-on. Our task as Christians is to show them the Biblical truth. Use every opportunity to present the Scriptural picture of the guilt of mankind.