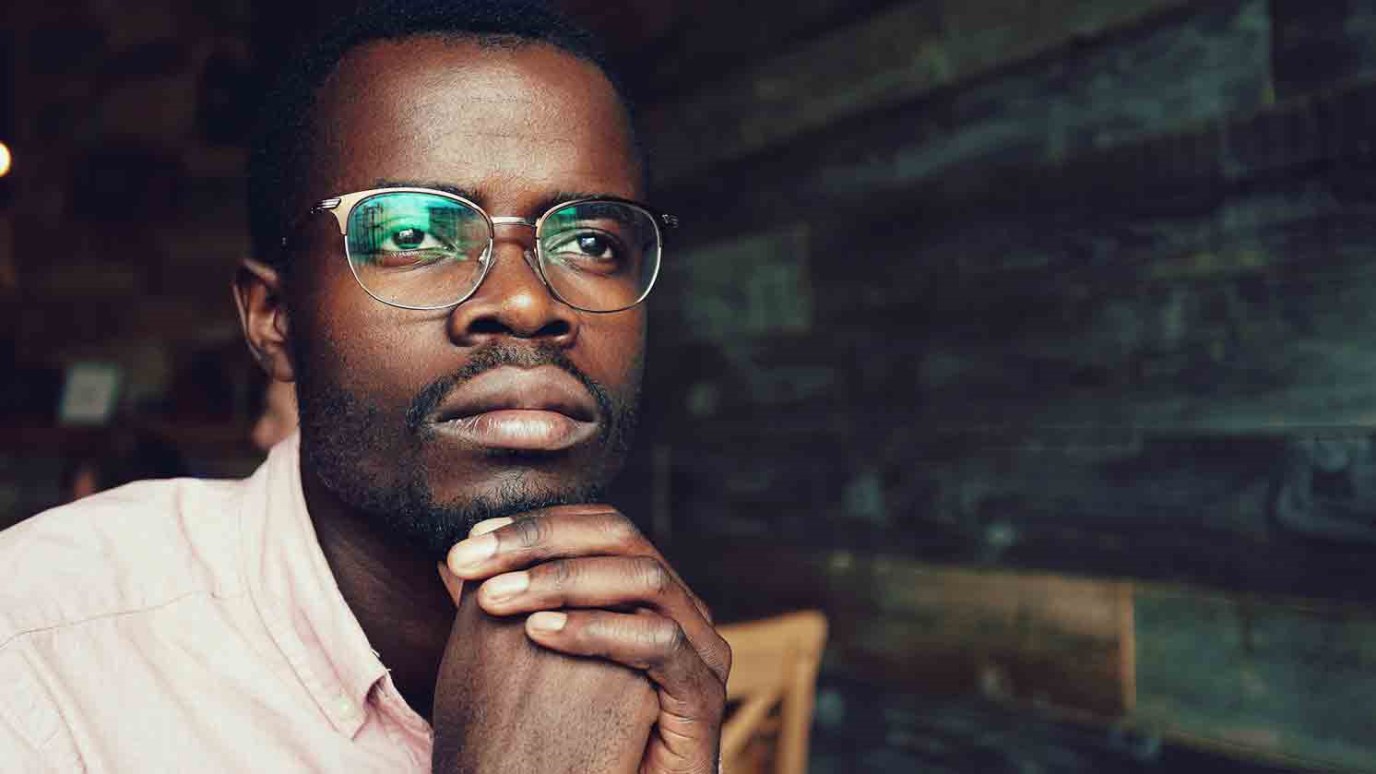 God isn't afraid of your doubts, so you shouldn't be either. Don't ignore them; confront them!

"After these things the word of the Lord came to Abram in a vision, saying, “Do not fear, Abram, I am a shield to you; Your reward shall be very great.” Abram said, “O Lord God, what will You give me, since I am childless, and the heir of my house is Eliezer of Damascus?” And Abram said, “Since You have given no offspring to me, one born in my house is my heir.”’ Genesis 15: 1-3

Is life not working out quite as you hoped? Is your faith barely hanging on?  If you’re struggling with doubt, it’s time for an honest conversation – with God. Why? Faith isn’t the absence of doubts; it’s learning to express doubts to God.

Look at the life of Abraham. From leaving his homeland and boldly stepping out in faith, to doubting God so much that he veered off track and took matters into his own hands, Abraham is all over the place during his faith journey.  So, what can we learn from Abraham in dealing with doubt in our own lives?

So what will you do when life’s circumstances raise doubts? Don’t ignore them; confront them. Bring them before God. He’s not afraid of your doubts. You shouldn’t be either.

You Have a Personal Agent
Gary L. Selman
Follow Us
Grow Daily with Unlimited Content
Uninterrupted Ad-Free Experience
Watch a Christian or Family Movie Every Month for Free
Early and Exclusive Access to Christian Resources
Feel the Heart of Worship with Weekly Worship Radio
Become a Member
No Thanks