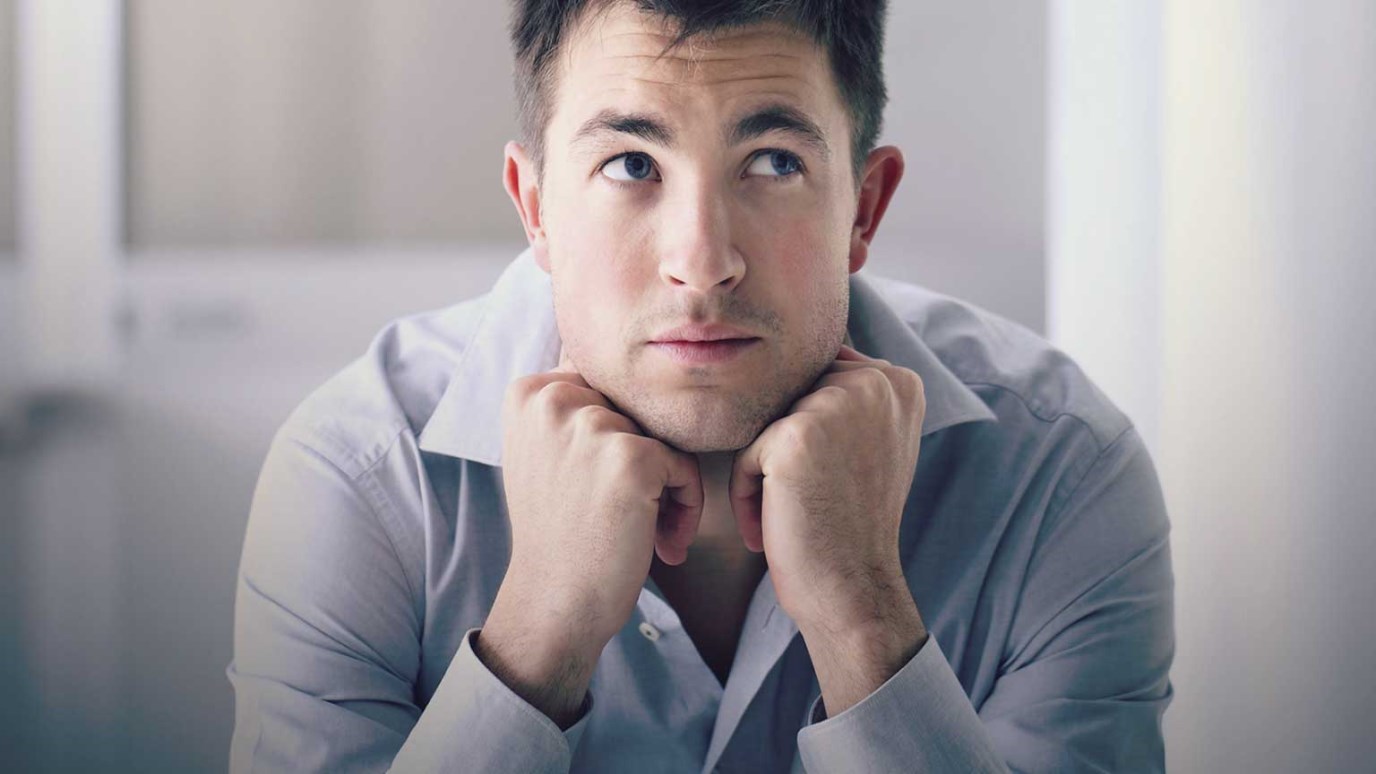 The Gospel of John was written so we would know—without doubt—we have eternal life. It offers us three major tests to deal with doubt and rest assured in our salvation.

Can you know for certain that you are saved? Is it ever okay to doubt your salvation? These are difficult questions, but both questions can be answered in just one verse in the book of 1 John. 1 John 5:13 says, "These things have I written unto you that believe on the name of the Son of God; that ye may know that ye have eternal life..." [emphasis added]. Right away that tells me two things: you can be saved and know it, and you can be saved and doubt it. John wrote the book of 1 John in order that we may know — without a doubt — that we have eternal life. And he gave us three major tests to deal with that doubt.

The first test is found in 1 John 2:3-5: "And hereby we do know that we know Him, if we keep His commandments. He that saith, I know Him, and keepeth not His commandments, is a liar, and the truth is not in him. But whoso keepeth His word, in him verily is the love of God perfected: hereby know we that we are in Him."

There are many people who join a church as if they were joining a country club. There's no change and they continue to live the same ungodly lives. Those people have no reason whatsoever to think that they are going to heaven. If you can sin willfully, knowingly, deliberately, and habitually and feel no conviction or remorse; you have no reason to believe you are saved.

The word believe here really means "commitment" or "trust." And that commitment and trust is in the present tense. I cannot find a single verse in the Bible that tells us to look back to some experience for the assurance of our salvation. The Bible doesn't deal with what happened in the past for assurance. Verse thirteen says, "These things have I written unto you that believe...." It doesn't say, "believed." It means those who believe right now. Do you have that faith in your heart right now? Is there that trust and commitment to Jesus Christ right now? That's how to have assurance.

You can be saved and know it! You can be free from nagging doubts. It's so important to get this issue settled. Everything else builds on the strong confidence that God has saved you and will never let you go. Stand on His Word, and rest assured in your salvation.

No Condemnation, Only Love
Dr. Charles Stanley
Follow Us
Grow Daily with Unlimited Content
Uninterrupted Ad-Free Experience
Watch a Christian or Family Movie Every Month for Free
Early and Exclusive Access to Christian Resources
Feel the Heart of Worship with Weekly Worship Radio
Become a Member
No Thanks