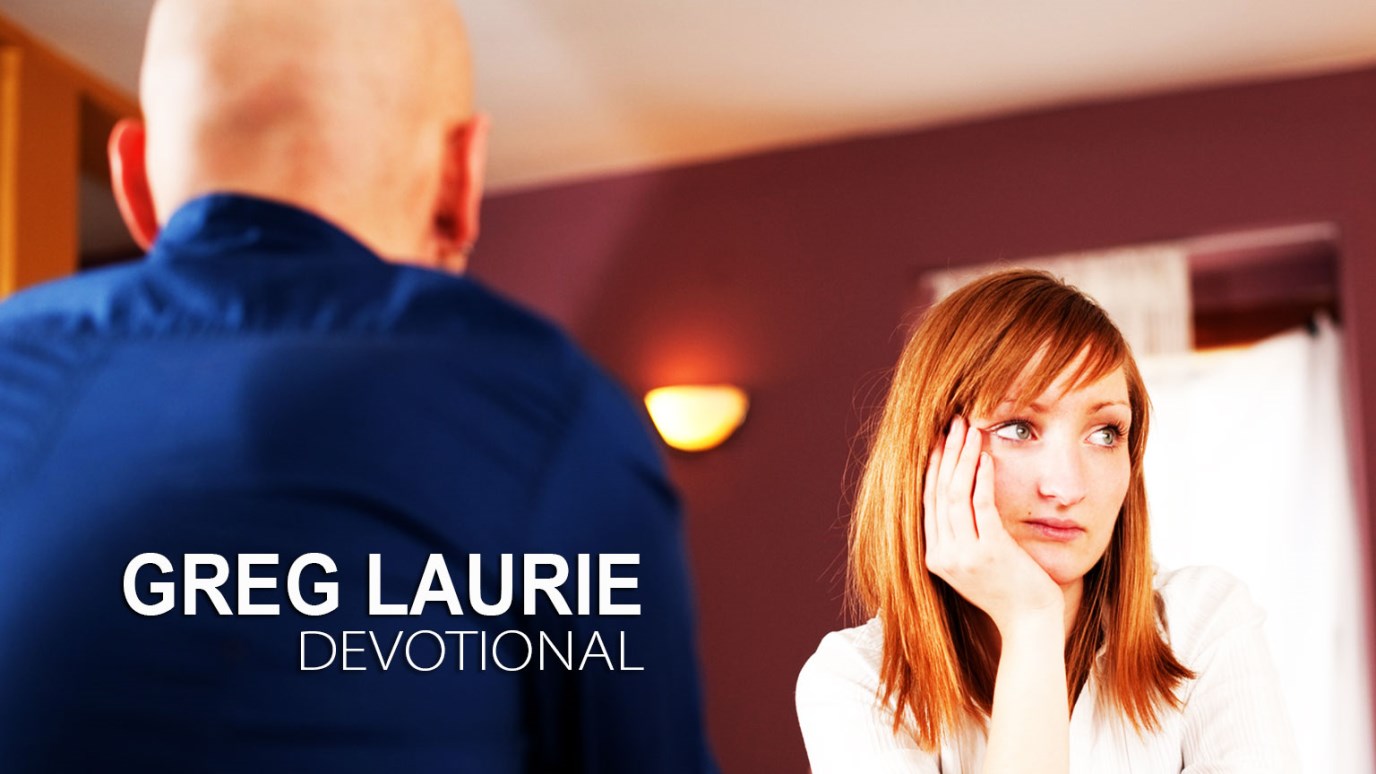 As you and I run the race of life, our competition is not with other believers.


I run straight to the goal with purpose in every step (1 Corinthians 9:26, NLT).
In first-century track competitions, each runner would be assigned to a lane on the track. Each was expected to stay in his assigned lane. In the same way, as you and I run the race of life, our competition is not with other believers. Rather, our competition is with our enemies, who are the world, the flesh, and the Devil. The goal is not to outrun someone else. The goal is to outrun those wicked influences that could bring us down.

You might justify your slow pace by pointing to other people still running behind you. True. But there are probably some people ahead of you too. You aren’t to concern yourself with who is behind you or who is ahead of you. You are to run the race before you. God has not called you to run someone else’s race. We are each called to run our own race.

An incident from the life of Peter illustrates this truth. After Peter had been restored to the Lord following His denial, Jesus said to him, “Follow me.” Then the Lord proceeded to tell Peter how his life would end. As they were talking, Peter noticed another disciple, John, was walking behind them. Peter asked, “What about him, Lord?” (John 21:21, NLT).

Jesus said, “If I want him to remain alive until I return, what is that to you? As for you, you follow me” (verse 22, NLT). A loose paraphrase would be, “Peter, My plans for John are none of your business. You just do what I’ve told you to do.”

I ask you today, are you just offering a half-hearted effort in the race of life? Or are you running the race to win?

Part of the Family
Greg Laurie
One Man, Four Friends, and a Savior
Don Wilton

Free to Do Anything
Casey Treat