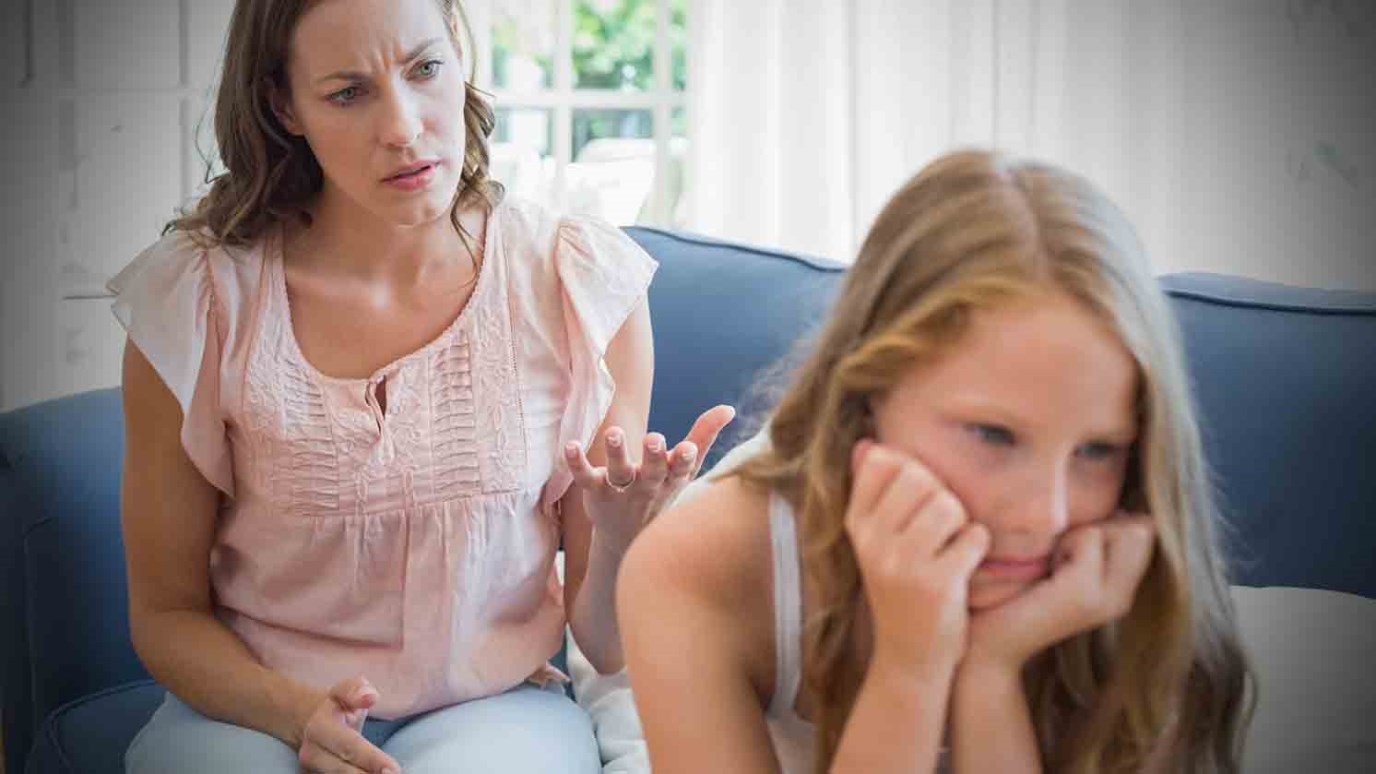 Once your teen realizes that you mean what you say, your life will improve. More importantly, your teen will learn from his or her mistakes.

Has your teen figured out that he can live without a care in the world for the problems his irresponsible behavior creates, or the stress it puts on you as a parent? Do you spend all your time worrying about him or trying to figure out how to get him to behave differently?

Whenever I see a teen who is irresponsible, and happy to be so, I know his parents are the ones who are quite miserable. The more they try to take control and change their teen’s poor choices, the worse the behavior becomes. It’s what I call “the spin cycle,” a downward spiral in teen behavior that often results in their life spinning totally out of control or ending in dire consequences. And the whole family spins out of control, too.

The good news is that there is a way out of the “spin cycle.” Life doesn’t have to revolve around chasing your troubled teen’s problems and fixing them. Parents can stop it by handing the problems their teen creates right back to them, giving them responsibility for both their choices and the outcomes of their choices.

Until your teen is given responsibility for the problems he causes, he won’t stop causing them.

It’s not a mystery. Your child behaves irresponsibly because he is irresponsible. He’ll not magically become more responsible or mature, or wise. He won’t grow out of it. Responsibility is a learned behavior that comes from facing the consequences of one’s deeds, and the more dire the consequences, the more likely and quickly the lesson will be learned.

It would be impossible to change everything in your teen’s behavior all at once, so let me offer one simple example: Say your 16-year-old is failing in math for the second time. You have gone through this struggle before, and you know your son is fully capable of passing his math class (he has the aptitude, but lacks the attitude). So, you begin a process of systematically limiting how your child spends his time, help him complete lists of homework and study assignments, check daily to see his homework is finished, ask for weekly progress reports, and speak with the teacher every other week to make sure your child is on track, with passing grades.

Sounds like a good plan, right? Wrong! When you jump into the “gung ho” mode of parenting, like you had to do when he was a child, you make your son’s problems your own problems. Managing problems for a teenager never works! He needs to learn to solve his own problems in life.  He’ll never take responsibility for his actions if he knows you’ll fix things for him.

A better approach might be to try something a little more drastic, but tons more effective. Hand the problem back to him; making him responsible to solve it. First, tell him that you welcome any questions about homework and you are willing to help him if he asks for it (even though you know he won’t). But you won’t bother him to make sure he’s keeping up on assignments, to see that he has passing grades, or to say one word about school for six weeks.

Next, tell him that at the end of six weeks you will check with his teacher to see if he has completed all of his homework assignments and has a passing grade. If even one assignment is missing, even just one, or if the grade has not improved . . . you will park the car and cancel his cell-phone. In fact, until he improves his grade, he can ride the bus to school and he’ll have no way to text message or chat with his friends.

You see, the really great thing about how many “things” kids have these days, is that they can be taken away, one by one, as consequences for bad behavior. In my teenage years, I had no cell phone, no iPod and no computer, so grounding the car was my parents’ only choice. And to this day, I still remember the times and circumstances of when my car was grounded.

But here’s the point where many parents fail. They cave in. They don’t follow through or they lessen the consequences due to sad, remorseful pleas from their teen. They think they are “loving” their teen by doing so, but in this case it’s not doing your teen nor your relationship any good. If you don’t follow through, you’ve made an empty threat that will only serve to teach your teen that you really don’t mean what you say and that he is not really responsible to manage the problems he creates.

What’s worse, if you don’t follow through, his behavior will likely deteriorate, and after a few “feel good” minutes, hours or days of happiness for letting him off easy, the poor choices will return. So don’t make a threat if you can’t follow through with it — to the letter. No remorse, and no letting him off easy.  The first few times need to be the whole nine yards.

Once your teen realizes you mean what you say, and that sooner or later you intend to hand him responsibility for every part of his life, then your life will improve as well. Your teen will know that you keep your promises, and a simple reminder about the “math” incident might be all it takes to help your teen remember that he is responsible to solve the problems his behavior creates. More importantly, your teen will learn from his mistakes.

To summarize, don’t step in to fix the irresponsibility or poor choices of your teenager. Instead, help him realize that his choices always have consequences, that may even drastically change his life. It is totally up to him whether the results of his behavior will be good or bad.

Technology is Not the Enemy… As Long as We Redeem It
Dr. Tim Elmore