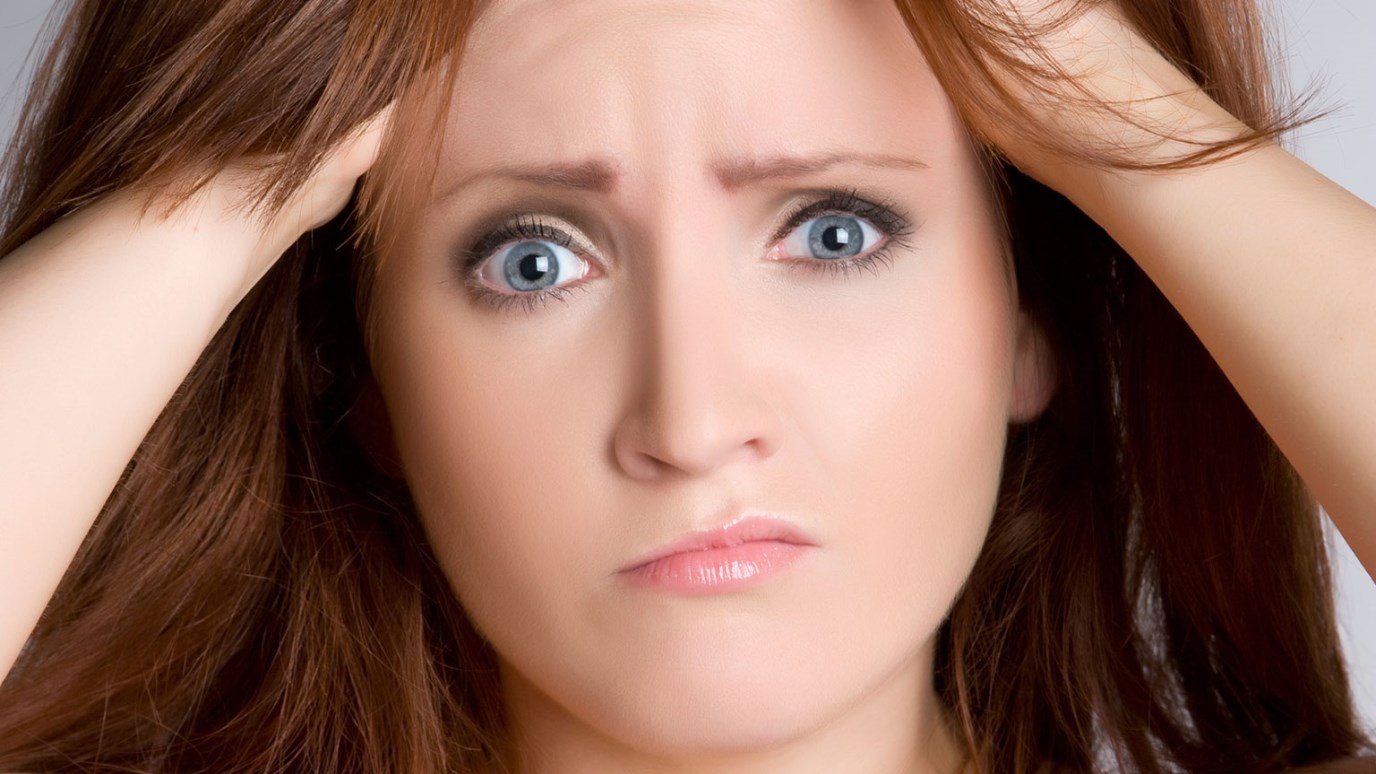 Have you ever noticed that retaliating in an ungentle manner toward difficult people only makes the situation worse? Only God can change their hearts, if He so chooses.

Whether it is a boss, co-worker, relative, parent, or spouse, dealing with difficult people can be trying to our patience, disturbing to our welfare, fill us with frustration, bring anger to our hearts, or cause friction in the relationship.

A common factor among difficult people (which often adds to their being difficult) is that they don't realize they are difficult.  They might say their attitude or controlling manner is intended for our benefit because they think they know what is best for us, or they feel as though they are in a place of authority (such as being a boss) and their goal is to run an office that runs smoothly or according to their schedule, regardless of how it will impact those under them (possibly demanding too much or requiring hours of overtime each week with no extra pay).

With this in mind, if difficult people refuse to change because they think they are in the right, what would be most beneficial for us - the ones suffering - is to have a total change of perspective.  We must realize difficult people became that way for a reason; they may be insecure, feel the need to have control because if they don't, their disposition will crumble, or they might have grown up with controlling parents or rough guardians who demanded much from them in an exaggerated or illogical manner.  Difficult people may have been without discipline growing up, did not suffer consequences for poor or disrespectful behavior as they aged, or have been allowed to get away with treating others in a condescending manner and therefore this character trait just snowballed from there.

To change our perspective, we must realize that God is sovereign in all things; including the people around us and the job He has provided, even for a time.  We need to remember that God often places us in situations that are not perfectly desirable, because His intent is to build our character and trust in Him through such difficulties.

We must practice asking the Lord daily, especially in the face of a heated situation or anything-but-pleasant circumstance with the particular difficult people in our lives, for the right attitude and for Him to help us be gracious and patient toward those who are clearly in the wrong with their attitude or out-there demands.  Pray that God would change your countenance and give you a healthy love toward that person, a kind demeanor, and the ability to rise above how we are currently being treated and to give us the strength to remember that difficult people might be putting up a front to hide their own insecurities or issues with anger and past hurts, so they end up treated others in a rude way.  Keep the quote in mind, "Hurt people, hurt people."

We must seek to honor God by our words and attitude, instead of allowing anger (understandably so!) to get the best of us.  The saying is true, "Two wrongs don't make a right".

And have you noticed that retaliating in an ungentle manner toward difficult people only makes the situation worse?  The most beneficial lesson I have learned when it comes to dealing with difficult people is that I will never change them.  It won't change them if I intelligently point out all their flaws and how they are obviously in the wrong.  It won't change them if I speak badly about them or gossip about them to others over their issues.  And it won't change them if I have a rebellious attitude that refuses to live up to my God-given responsibilities (like being a good worker, household chores and raising kids, treating people with common courtesy even when it is not reciprocated, etc.) out of wanting to prove the point that "I won't be treated this way!"  Only God can change their hearts, if He so chooses.

People can harden their hearts toward God; I'm sure there are professing Christians as well who are unwilling to go along with God's game plan of purging them of their lack of the fruit of the Spirit (Galatians 5: 22-23) or who blatantly refuse to surrender their lives in their entirety to the only One who can form Christ's character in them.

I highly recommend books in the "Boundaries" series. "Anger: Handling a Powerful Emotion in a Healthy Way" by Gary Chapman is an excellent resource as well. You might want to read, "The Heart of Anger" by Lou Priolo and listen to "The Healing of Anger" by Timothy Keller. Learning about anger and how to deal with it should give you the right perspective on dealing with difficult (and often short tempered, rude, or angry) people in your life.

Seeking godly counsel over how to deal with difficult people in our lives will be greatly helpful as well.  We cannot deal with trials like this on our own, so having a support system around you of like-minded believers who can encourage you to continue growing in your walk with God (thereby your character being built) is a great idea.

"Every moment your life exhibits godly character is a moment that glorifies God & honors His Word."

Pray the Lord would make it so.