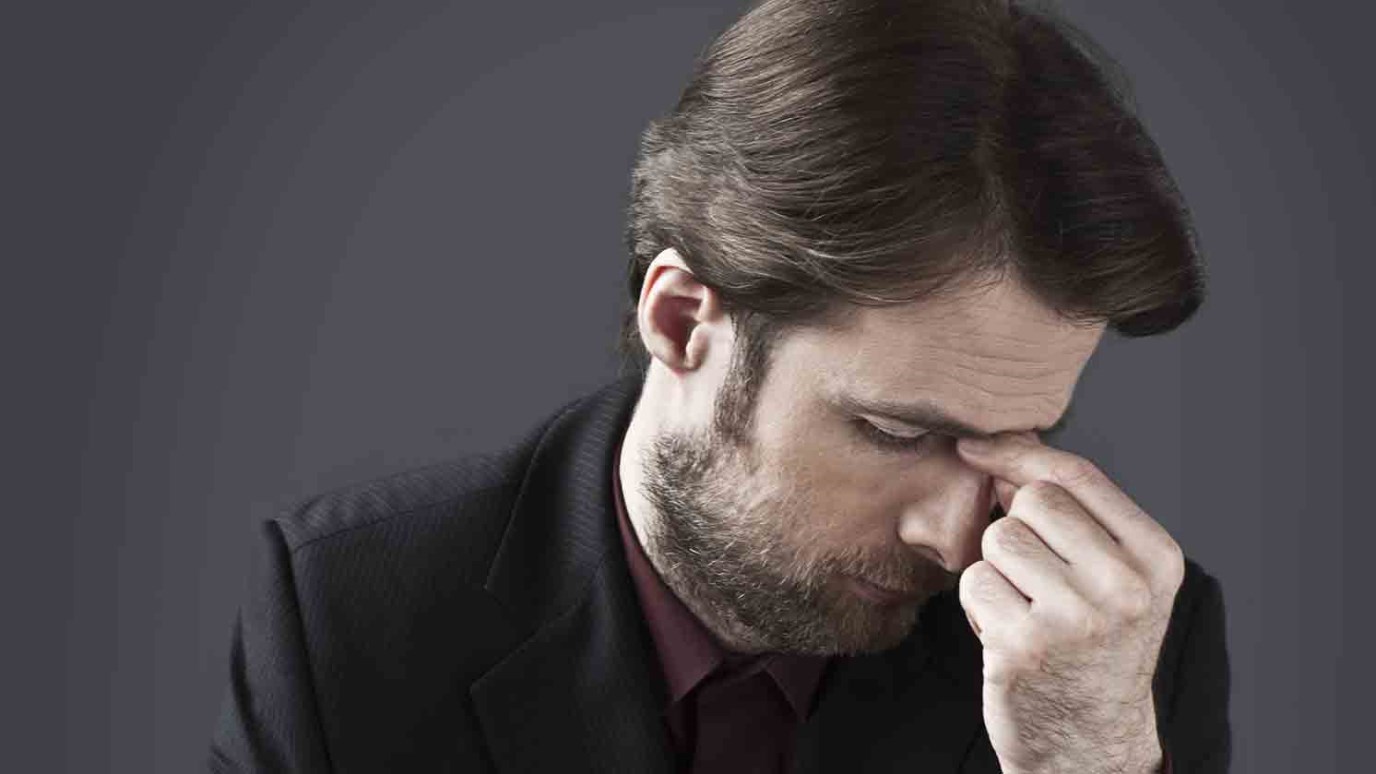 Guilt doesn't need to be done away with; it needs to be dealt with: by confessing our faults, and asking God for forgiveness.

The humorist Mark Twain said, "Man is the only animal that blushes — or needs to."

That might be one reaction to guilt, the feeling we get because we've done something wrong. And guilt is really a good thing. But today, some think it's outmoded and puritanical. They think we should do away with it, because (they say) it inhibits us and interferes with the creative spirit, etc.

But guilt doesn't need to be done away with; it needs to be dealt with: by confessing our faults, and asking God for forgiveness.

But how can you tell if confession is genuine and sincere? Read Psalm 32. This psalm is about the peace of being cleansed from guilt. It's about repentance, forgiveness, and restoration.

First, there is the open admission of sin. Verse 5 begins, "I acknowledged my sin to You." There is no "blame shifting" here, no protest of "It's just the way I am!" or "It's not my fault! I'm a victim! It's society, it's my parents," etc. Open admission of sin is the willingness to say, "I'm wrong. I'm guilty."

Second is wanting to make a break from it. After you acknowledge sin, you need to say, "I don't want to do that anymore," and to go in the opposite direction. Solomon wrote, "He who covers his sins will not prosper, but whoever confesses and forsakes them will have mercy" (Proverbs 28:13).

Next is a humble attitude — a grief over the sin. Again, guilt — feeling bad about having sinned — is a good thing. Jesus said, "Blessed are those who mourn, for they shall be comforted" (Matthew 5:4). And David said, "The sacrifices of God are a broken spirit, a broken and a contrite heart — these, O God, You will not despise" (Psalm 51:17).

And finally, there is claiming God's forgiveness. Go back again to Psalm 32:5. The last phrase is " ... and You forgave the iniquity of my sin." There were consequences to David's sin; he suffered all his life because of it. But deep in his heart, he knew he was forgiven by God, and he rested in that.

There's an emotional and spiritual release when you confess sin. When David confessed simply, "I have sinned" (see 2 Samuel 12), I believe a wave of relief fell over him. I believe he felt so relieved because he didn't have to go through the pain of covering it up anymore. It was out and could be dealt with.

Somebody once said the only thing that is improved by breaking is the heart of a sinner. That's a mark of genuine repentance.

"If we confess our sins, He is faithful and just to forgive us our sins and to cleanse us from all unrighteousness" (1 John 1:9).

Knowing Who We Are
Andrew Wommack

God Within You: The Indwelling of the Holy Spirit
H.B. Charles, Jr.