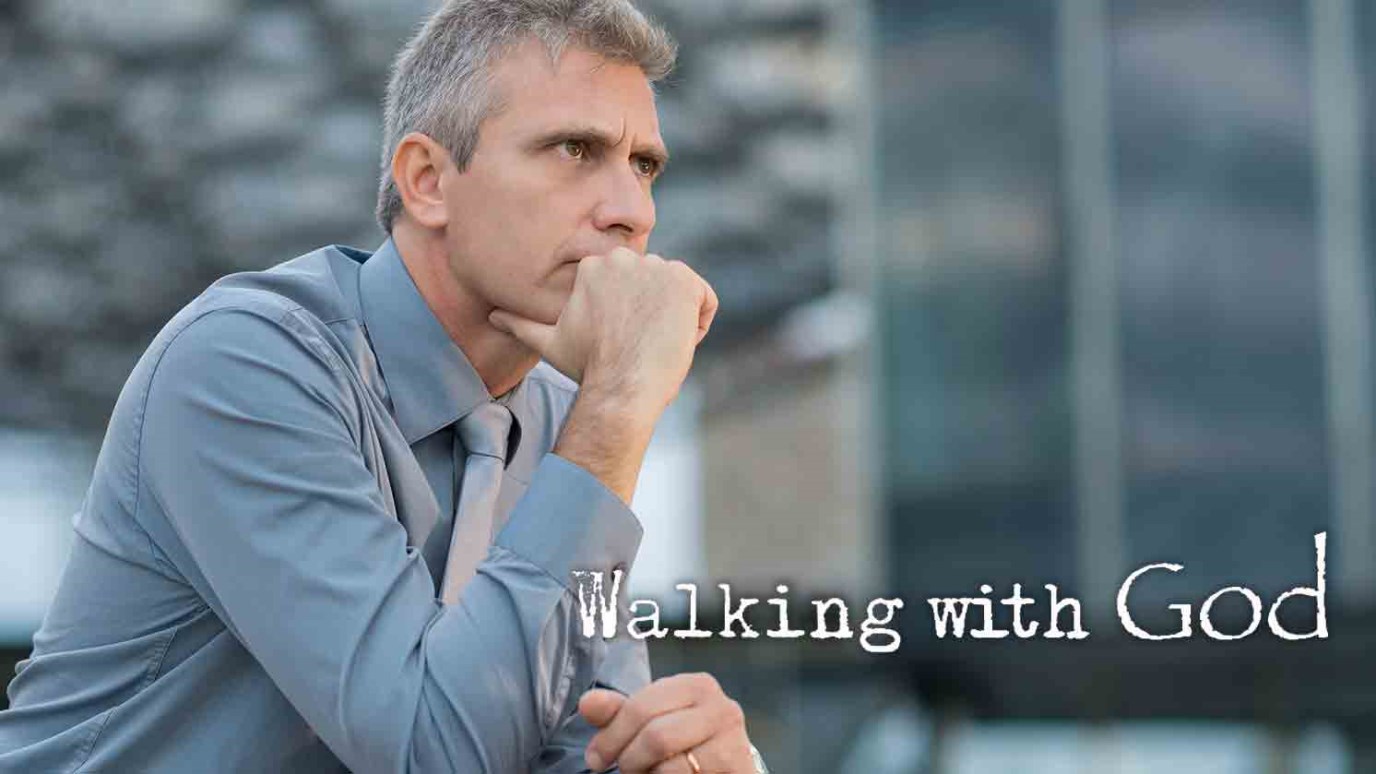 The trouble is, when we don’t deal with issues properly, they are left to fester, to the harm of both us and others.

"Therefore, if you are offering your gift at the altar and there remember that your brother has something against you, leave your gift there in front of the altar. First go and be reconciled to your brother; then come and offer your gift."  (Matthew 5:23-24)

How many times have you sat through a service, or tried to struggle through your own prayer time, with unresolved issues filling your mind? "What did she mean?" "Why did he say that?" "Didn’t he know that was hurtful?" On and on, our thoughts go. And what do we discover by the end of it all? That we might as well not have bothered to worship or pray, for all the good it did! That’s why Jesus stressed the importance of dealing with issues first, before we come to worship or pray.

The trouble is, when we don’t deal with issues properly, they are left to fester, to the harm of both us and others. Think of how David failed to deal with things when his son Amnon raped Tamar, his half-sister. We read that "when King David heard all this, he was furious. Absalom never said a word to Amnon, either good or bad; he hated Amnon because he had disgraced his sister Tamar" (2 Samuel 13:21-22). In other words, rather than dealing it, David just "swept it under the carpet" – and everyone ended up stumbling over the hidden heap! Everybody was mad, but nobody did anything about it. Nobody brought the issues out into the open so that they could be dealt with. And because nobody did anything about it, the whole thing got worse and worse and ultimately led to Absalom’s murder of Amnon, which in turn (because this issue too was not dealt with) led to Absalom’s rebellion against David and civil war.

What we leave in the darkness, Satan always has power over; but when we bring things "into the light," Jesus’ forgiveness, healing and release can break in. If you recognize that you have left things in the darkness or swept them under the carpet, don’t leave them there any longer. Deal with it! Your worship, prayer and relationship with God will then be so much more enjoyable, so much more fruitful.

Whoever loves his brother lives in the light, and there is nothing in him to make him stumble. (1 John 2:10)

Snared by the Schemer
Dr. Charles Stanley
Follow Us
Grow Daily with Unlimited Content
Uninterrupted Ad-Free Experience
Watch a Christian or Family Movie Every Month for Free
Early and Exclusive Access to Christian Resources
Feel the Heart of Worship with Weekly Worship Radio
Become a Member
No Thanks