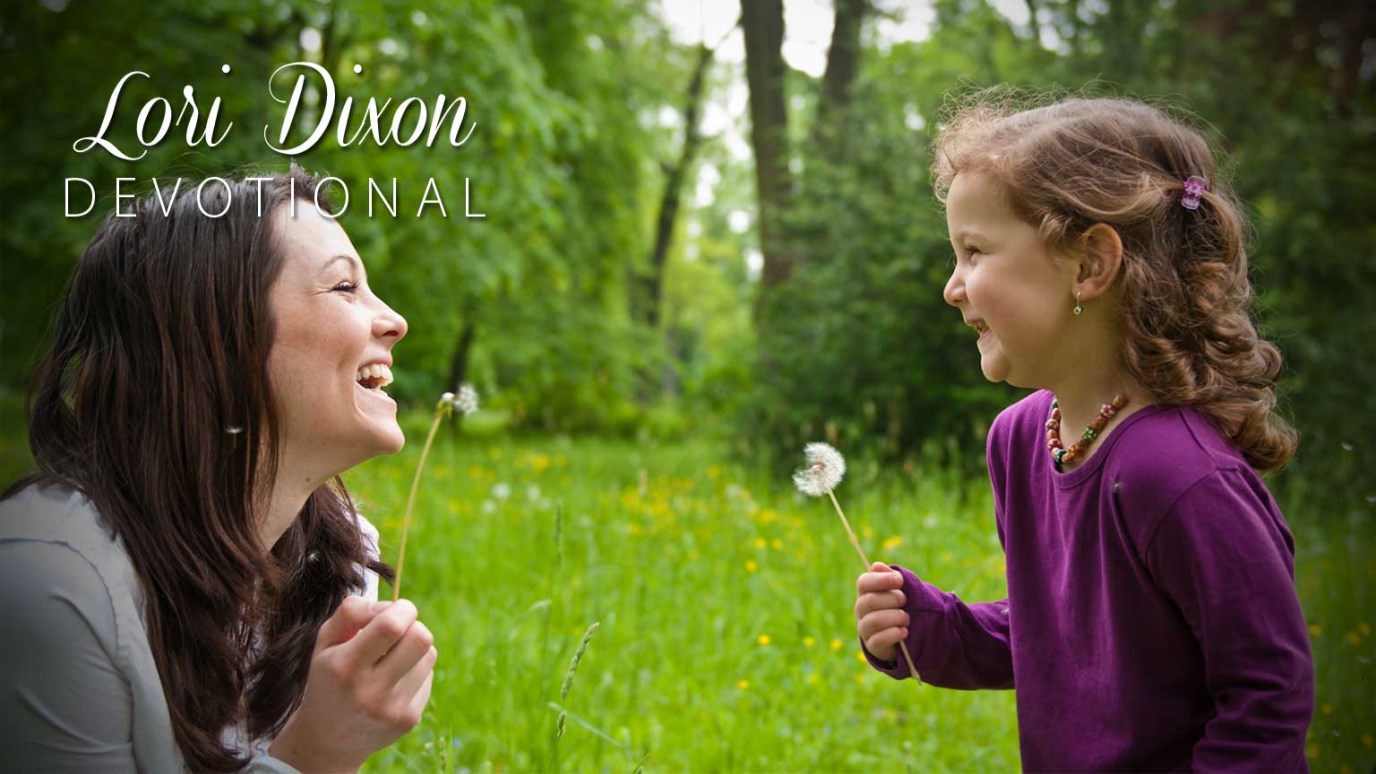 Lori Dixon tells her story of the moment she found out her daughter was deaf. It taught her about the safety you find in hearing and how important it is to listen to God's Word.

And everyone who hears these words of mine and does not do them will be like a foolish man who built his house on the sand. And the rain fell, and the floods came, and the winds blew and beat against that house, and it fell, and great was the fall of it.” (Matthew 7:26-27 ESV)

When my daughter Tia came home with her first report card from Kindergarten, I was a bit dismayed to see the teacher’s comment that she was not listening and needed to follow directions better. Some days later when I dropped Tia off, I asked her for an example as she normally was a very obedient child.

It appeared that when the bell rang after recess, Tia would continue to play and not come inside.

Ha! She’s just a kid and wants to have fun!

A few weeks went by without me thinking much more about it when I dragged her along with me for my routine checkup. A new family doctor that had just moved into our small town, and Tia sat quietly playing, her chair turned to face the wall. (I have told my kids many times when they’ve wanted to walk in on me naked that it wasn’t a sight they wanted etched into their brains).

After the quick examination, the young new doc turned Tia back to face us and then asked her how old she was. ‘Four!’ she said proudly.

Hit me with a brick. I had no idea! The next few weeks were a whirlwind of tests and specialists who confirmed that my baby was legally deaf; completely deaf in one ear and only muffled ‘noise’ in the other.  We don’t know exactly when she lost her hearing, but she had been lip-reading and was very good at it. Being from a small town, even Tia’s unique pronunciation was just written off as ‘cute’ . . . nobody had any experience with deaf speech.

Thankfully, a few ‘easy’ surgeries to put tubes in her ears, much prayer, and years of driving into the city for regular monitoring resulted in Tia regaining her hearing. She still has to guard her ears, but overall, you’d never know.

During those months of deafness, I hovered over her a lot. We went door to door in our small cul-de-sac telling each neighbor that they needed to be very aware of Tia when she was playing on the sidewalk or riding her bike as she would not hear them approaching. It was a scary time for me. (She seemed just fine as this was her normal).

There is safety in hearing. The Lord told us how important hearing the Word is. But He also said that we’re foolish if we hear but then don’t do. Much like Tia, we may kind of hear, but we often don’t interpret or truly listen. Or maybe we just don’t want to stop doing whatever it is that we’re involved in . . . because it’s fun.

We need to get our hearts fixed by the Great Physician and learn to hear and obey what’s right!

Father, forgive us for our stubborn, selective hearing. Thank You for loving us and giving us Your Word for direction, correction and instruction. Help us to unplug our ears and hearts so we will hear You clearly and run to You when You call. In Jesus’ name, Amen!

The "Moms" Group That Saved My Life
Erin Davis