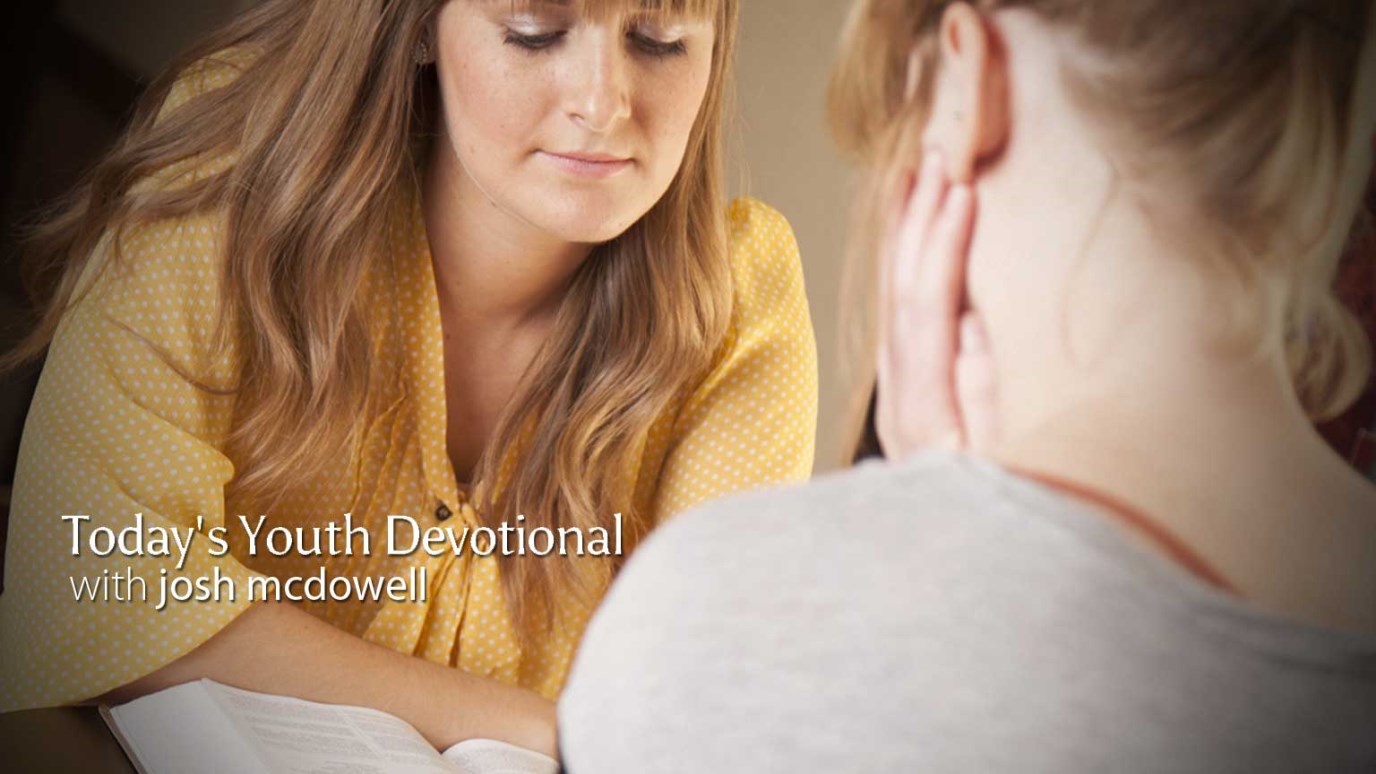 Ask God to help you make the Resurrection understandable to your non-Christian friends.

As a young man, I set out to prove Christianity was a joke. That didn’t happen, of course, for one simple reason: I couldn’t explain away an event in history --the resur­rection of Jesus Christ.

That’s why so many people have attacked the Resurrection and set out to dis­prove it like I attempted to do.

Dr. Hugh Schonfield’s book The Passover Plot caused a volcanic controversy in the mid-1960s. This book caused such a fuss because it brought back an old explana­tion for the resurrection of Jesus Christ called the “swoon theory.” This theory -- made popular by Venturini several centuries ago-- says that Jesus merely fainted (or “swooned”) from exhaustion and loss of blood, later recovering.

Schonfield cooked up a clever variation of the swoon theory, concluding that Jesus planned his arrest, trial, and crucifixion, arranging for himself to be drugged on the cross so that he could fake his death. Then he supposedly recovered from the beatings, exposure, trauma, and loss of blood from the spear wound in his side and the bloody holes in his hands and feet where spikes that supported his weight on the cross had ripped his flesh and bones.

But the swoon theory is a myth. Jesus had suffered a vicious beating with a flagellum, which had cut and ripped him to shreds. Prisoners often missed their own execution because they couldn’t survive the flagellum. Then Jesus journeyed to the place of his death. But Simon of Cyrene was forced to carry the cross after Jesus col­lapsed. Jesus was placed on the cross and removed from it only after a Roman centu­rion had certified to the Roman governor that Jesus was dead.

To imagine that any human could survive that experience to appear to more than five hundred people requires a huge willingness to rewrite history and ignore the simple truth that Christ died for our sins, was buried, and was raised on the third day (see 1 Corinthians 15:3-4).

REFLECT: Why is the swoon theory so unbelievable?

PRAY: Ask God to help you make the Resurrection understandable to your non-Christian friends.

Fill'er Up at the Soda Fountain
Josh McDowell

Getting a Clear Picture Step by Step
Josh McDowell