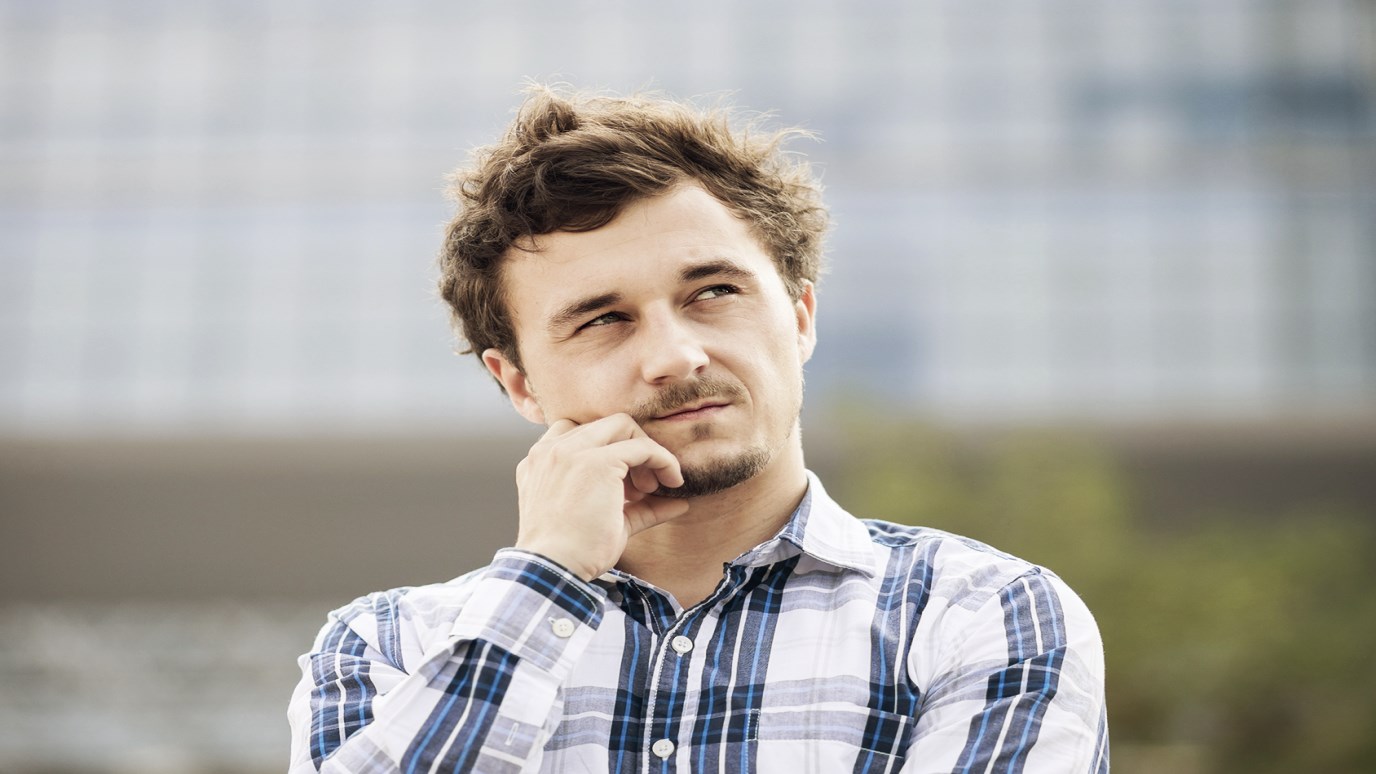 If we understand spiritual warfare at all, then we know that Satan is most definitely capable of deceiving us in creative and subtle ways, including in our own self-deception.

I was talking with a friend yesterday, and he brought up an interesting concept I think sheds some light into our darkness and pours some truth on our lies as men.

We all understand and know our “hidden” or “secret” sins. With these, few people know (or maybe no one knows), but we certainly know.

I know mine. You know yours. It is no secret to me, or to you.

Here’s the new twist. What might be an issue or area where the enemy has so duped us that we don’t even see it? It's a secret even to our own conscience. We’re doing it, we’re thinking it, we’re sinning in it...but we don’t see it. If we understand spiritual warfare at all, we know Satan is most definitely capable of deceiving us on this level, and Scripture clearly reveals that our own hearts are deceptive to us.

Here are some examples:

We work hard to reflect humility in a certain area but we actually have deep pride about the level of humility we portray.

We work at, talk about, and practice a hard line of proper stewardship but in actuality it is disguised greed, stinginess, and a lack of generosity.

We work hard at being self-sufficient but it translates into control and a lack of submission to the Lord.

We work hard at keeping our head down and plowing ahead but in reality we are deathly afraid of God bringing change.

We work hard to appear stoic and all-together when truthfully we believe we have little value with nothing worthwhile to say.

We go on about the desire to take care of our family when it’s a coverup for staying at the office and finding more value in our job.

That's enough. You get it. We can close the doors to the rooms of our souls or we can stand in front of them, trying to distract with a good show. The only One Who knows what’s behind the door, and what to do with what’s in that room, is our Father.

My friend said he prayed for the Lord to reveal anything that was hidden, even from himself. He said God revealed an area to Him that, upon understanding, vastly improved his life and faith walk.

Sounds like a good prayer that we should all pray.

People cannot see their own mistakes, so don’t let me commit secret sins. Don’t let me do what I know is wrong. Don’t let sin control me.  If you help me, I can be pure and free from sin. —Psalm 19:12-13 ERV

Are You Willing to Live for Me?
Dr. Stephen Davey
Follow Us
Grow Daily with Unlimited Content
Uninterrupted Ad-Free Experience
Watch a Christian or Family Movie Every Month for Free
Early and Exclusive Access to Christian Resources
Feel the Heart of Worship with Weekly Worship Radio
Become a Member
No Thanks