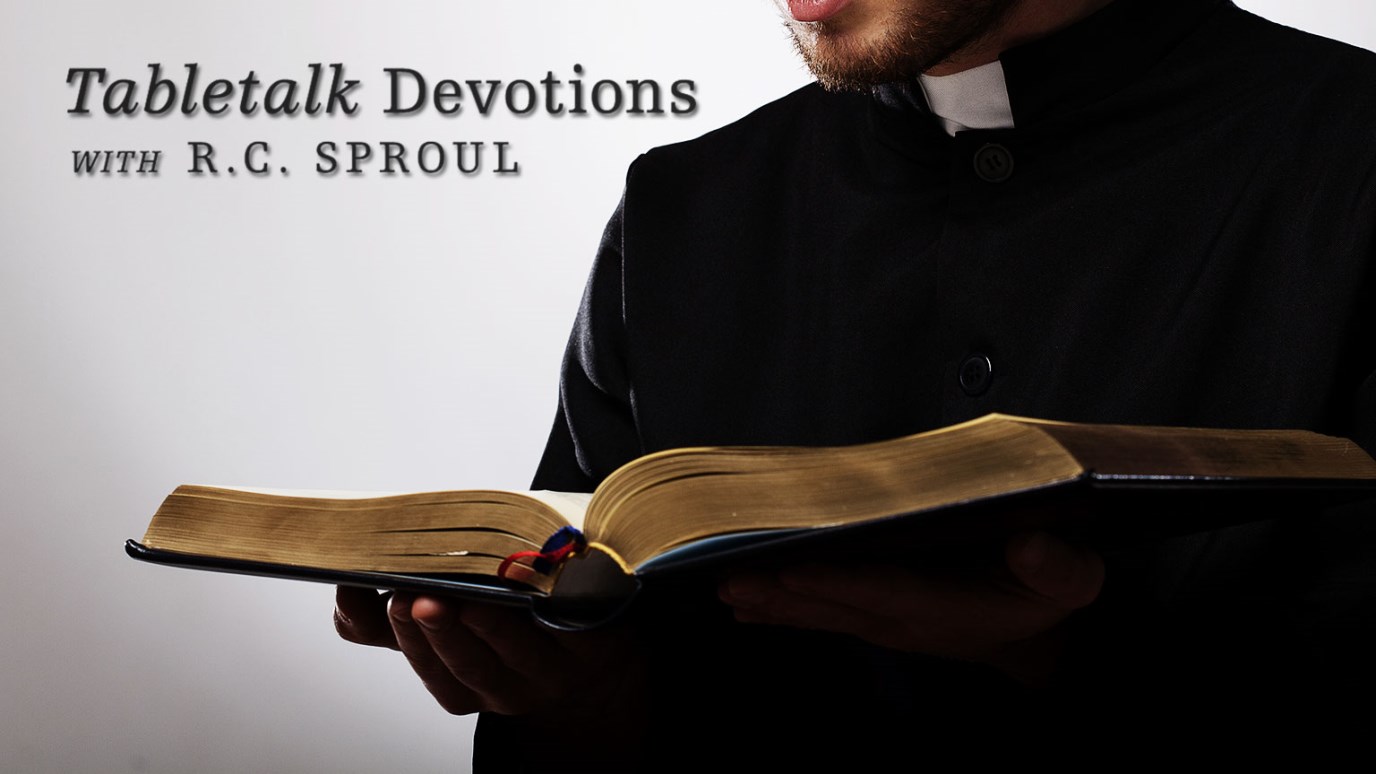 R.C. Sproul looks at the role of a deacon in the New Testament and explores the use of the title in ancient Greek culture and its biblical depiction.

Our time today will be spent looking at a church office described in the New Testament, that of deacon. We will look both at the use of the title in ancient Greek culture and its biblical depiction.

Our English word deacon comes from the Greek word diakonos, which means something like “servant.” Oftentimes, the focus of this word in ancient Greek was on serving tables, much like a modern-day waiter. However, those bearing the title of diakonos often did more than just serve food to a person’s table. For example, the title was also given to those who organized a wedding feast and who were responsible for logistics, preparation, and food delivery.

It must be noted that the notion of service in general was not highly regarded in ancient Greek culture. With the exception of political service, being a servant was a very lowly position among the Greeks. Their goal was to reach a position where one would be served and not where one would have to serve others.

However, this was not the case in ancient Judaism. Service to one’s neighbor was understood as a high calling because it reflected the great commandment to love your neighbor as yourself (Lev. 19:18). Unfortunately over time, certain parties, such as the Pharisees, limited the definition of neighbor only to those who were deemed righteous.

Jesus and His apostles corrected the views of the Pharisees by arguing that our neighbors include all people, even our enemies (Luke 10:25–37; Rom. 12:14–21). In fact, serving others was so important in Jesus’ ministry that, as today’s passage demonstrates, to serve others is to serve Him.

In a broad sense, then, all Christians are to serve one another first and then those outside of the church. More narrowly, God has ordained the office of the deacon so that those individuals will be able to serve in a greater capacity and thus meet needs that otherwise could not be met. We read of the establishment of this office in Acts chapter 6, and it remains incumbent upon us to obey the calling to serve by serving others and helping the deacons in our churches as they fulfill their responsibility to minister to the poor.

Are you serving others in the church and in the world as God commands? Take some time to look at the priorities in your life and see whether you are serving others as God would have you do. Then, go to the deacons in your church, and offer your time and resources to help them provide for those in need.

What Is the Second Coming of Jesus Christ?
GotQuestions.org