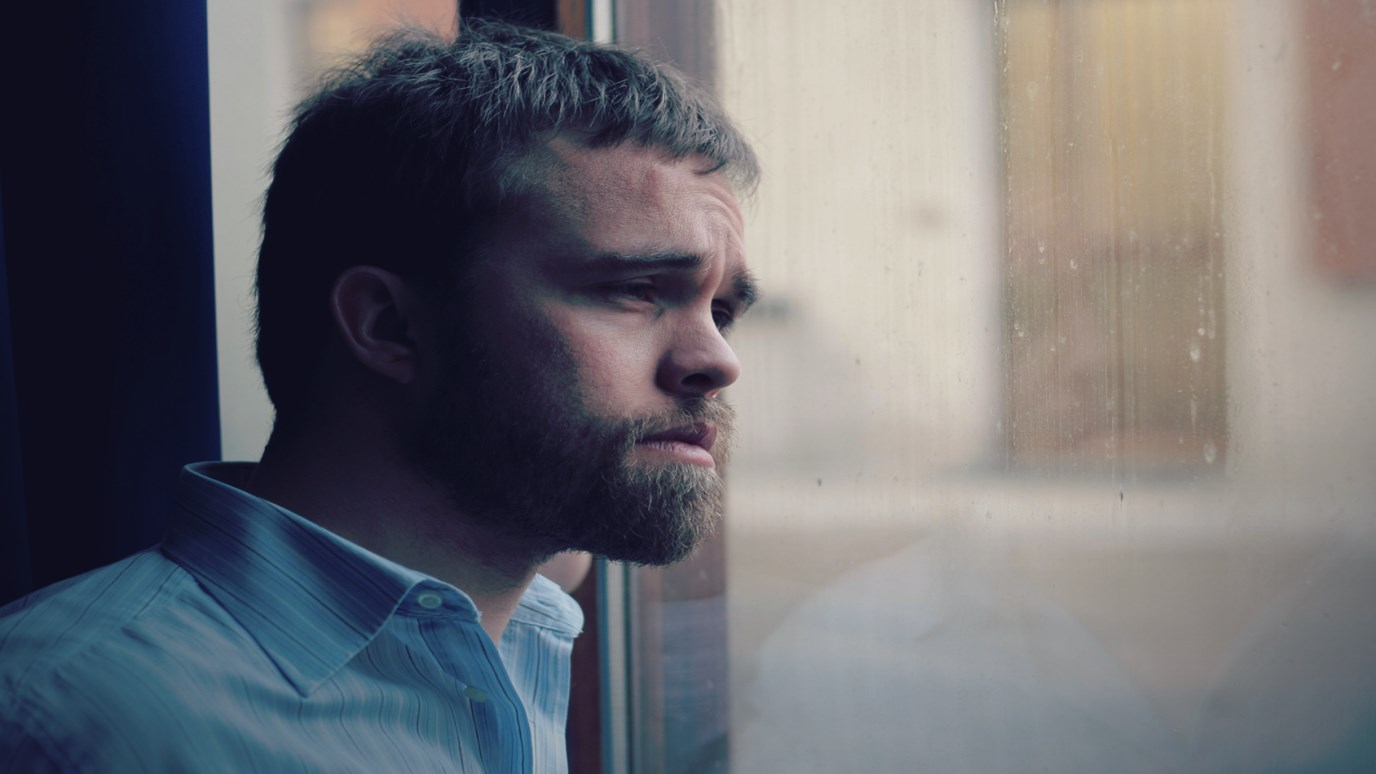 Margaret Manning, for Ravi Zacharias International Ministries, uses the Japan tsunami of 2011 to explain how God works even during days that seem without hope.

It was a day without hope: March 11, 2011. The 8.9 magnitude earthquake set off a devastating tsunami that washed away coastal cities in Northeastern Japan. Thousands of homes were destroyed. Roads were impassable, transportation destroyed or shut down, and power remained down for weeks in the cold temperatures of early spring. All around were scenes of desperation, as stranded survivors cried for help, buried alive under the rubble of what remained of their cities, communities, and homes. Things couldn’t get much worse when the damage to the Fukushima Daiichi nuclear reactor was discovered, making it impossible to return home. Over 300,000 were left homeless and over 18,000 people died.

March 11, 2011 was a day without hope for me, as well. Like many around the world, I couldn’t believe that yet another massive earthquake and tsunami of such magnitude—like the Southeast Asian tsunami of 2004—had wrought so much destruction and devastation. Yet on this same day, I attended the funeral for my husband who had died suddenly on March 2, 2011. I felt as if I was buried by the rubble of grief over his lost life and the life we shared together for nearly twenty years.

Even those unacquainted with the biblical narrative have likely heard the familiar story of the raising of Lazarus from the dead. It is one of the critical events in John’s Gospel for it is the last miracle Jesus performs prior to his entry into Jerusalem and his crucifixion.(1) As readers of this story, we have the privilege of knowing the triumphant ending, but for Mary, Martha, and all who loved Lazarus, his death and burial must have also felt like a day without hope. Mary and Martha had sent word to Jesus informing him of their brother’s illness. Surely he would rush to their aid and save their ailing brother. Lord, he whom you love is ill.

But rather than rushing to their side, or simply speaking the words of healing as he had done for others, Jesus delays going to them. The Gospel reads: Now Jesus loved Martha and her sister and Lazarus, so when he heard that he was ill, he stayed two days longer in the place where he was. Jesus delays going to them and this sets up one of the difficult tensions in this passage. Jesus loves this family, and yet his delay means Lazarus will die, and worse, his delay will prompt the grief, heartache, and misunderstanding that must have arisen by his absence.

When Jesus does arrive, Lazarus has been dead for four days. Jewish belief taught that after three days the soul would leave the body and corruption would set in. So for those who mourned Lazarus, there was no hope of resuscitation or of saving him now. The fourth day was truly a day without hope. And yet this is the day Jesus shows up.

The story of the raising of Lazarus is prefaced by a statement of its purpose: This illness does not lead to death; rather it is for God’s glory, so that the Son of God may be glorified through it. In stating that he will be glorified, Jesus is not declaring that now that he has arrived to save the day, he will be admired and praised as the hero of the story. Rather, the raising of Lazarus will speed his own death. From that day on the religious leaders counseled together how they might put him to death. The glory of the resurrection would first be the horror and despair of Good Friday and Holy Saturday.

The passion of Jesus bleeds through the surface of the story. Jesus was “deeply moved in spirit and troubled,” and he wept. The crowd who saw him weeping said, “See how he loved him!” Yet they couldn’t possibly understand all that was going on. Jesus knows that calling Lazarus out of the tomb means that he must enter it himself. The narrative makes that fact abundantly clear. The belief in Jesus as a result of this miracle prompts the religious leaders to plot his death. But for Jesus there is no other way because only in this act can he be the resurrection and the life for the world.

Yet, Martha, Mary, and Lazarus are not simply props for a spiritual story. They are real people trapped in death and grief, who do not yet know the end of the story. Jesus will bring life, but he does so as one who ministers among the suffering. Although the readers of this story were not there, Jesus holds them in mind too. Have you believed because you have seen me? Blessed are those who have not seen and yet believe.

For some women affected by the tsunami of March 11, 2011, a social enterprise is helping them to remove the grave clothes. Nozomi, which means ‘hope’ in Japanese, is the name of an initiative bringing sustainable income, community, and hope to the women in Northeastern Japan. One third of the women involved are single mothers and grandmothers; most of these women lost their livelihood, a family member, and/or their home when the tsunami crashed into their world in 2011. With broken pieces of pottery left in the wake of the tsunami, they are now creating jewelry. Broken shards are transformed into beautiful treasures. Their lives, too, are filled with renewed dignity and hope following the devastation of the tsunami.

The raising of Lazarus is our human story. We who dwell in days without hope can be brought to life. Jesus stands at the edge of every tomb, shouting “Come forth!” He calls forth life and liberation from the hopeless hole, on the hopeless day, amidst a hopeless people. He calls forth life in the midst of certain and confirmed death. We can substitute our own name for that of Lazarus, hear the call of Jesus, and walk into the light of day, pulling free of our grave clothes as we go. In the entombed, hopeless reality of life’s darkness and suffering, we can hear an untimely voice. And it is a voice that calls us by name.

The Alpha and the Omega
Life Today