Day 2: Popular Money Myths that We Need to Identify and Escape! 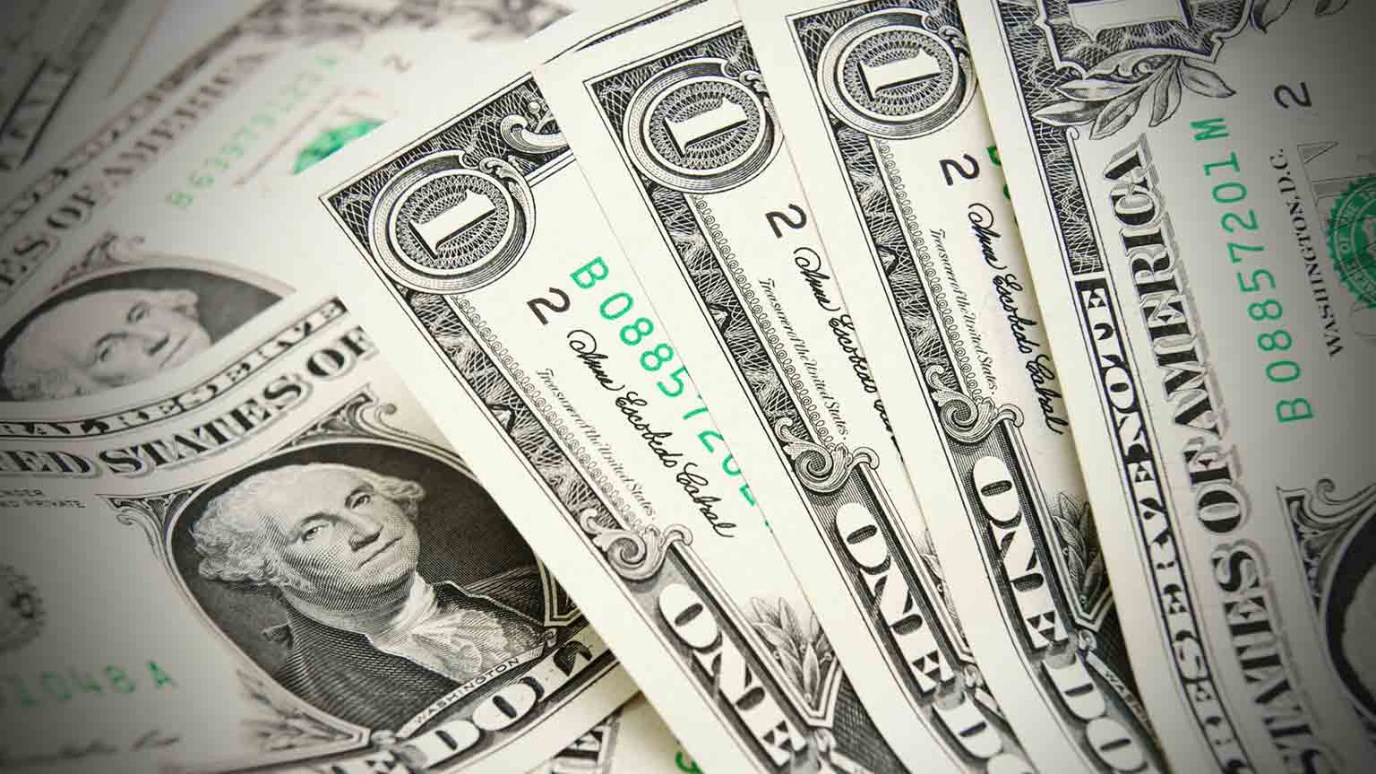 Chuck Bentley explains the reasons why money does not equal influence.

A popular money myth is that money equals influence. We often think to ourselves that if we just had more money, we could influence more people.

This myth is built upon a belief that money is needed to influence others to our cause, our beliefs of our view of the world.

True influence does not come from money.  History is replete with examples of wealthy people who had no influence whatsoever - men and women who died rich, but in lonely obscurity. It is also replete with examples of poor people who had tremendous influence: Harriet Tubman, George Washington Carver, Mother Teresa, even Jesus Christ himself did not see money as necessary for his mission to be accomplished.

Mother Teresa had almost no money or possessions; yet her influence spread from the slums of India around the world and ultimately led to the Nobel Peace Prize.

I was recently with a Brazilian pastor whose church has over 6,000 members. He started it with a handful of people and it grew stronger and stronger over the years.  In spite of the large church budget, he lives simply. When I asked him about this he replied, “My Savior wore sandals.”  This pastor had no need to try and impress people. Like Jesus, he did not see money as influence.

She Got More Likes Than I Did
Tracie Miles
Have you ever asked, "Why, God?"
Emily Manke
Follow Us
Grow Daily with Unlimited Content
Uninterrupted Ad-Free Experience
Watch a Christian or Family Movie Every Month for Free
Early and Exclusive Access to Christian Resources
Feel the Heart of Worship with Weekly Worship Radio
Become a Member
No Thanks