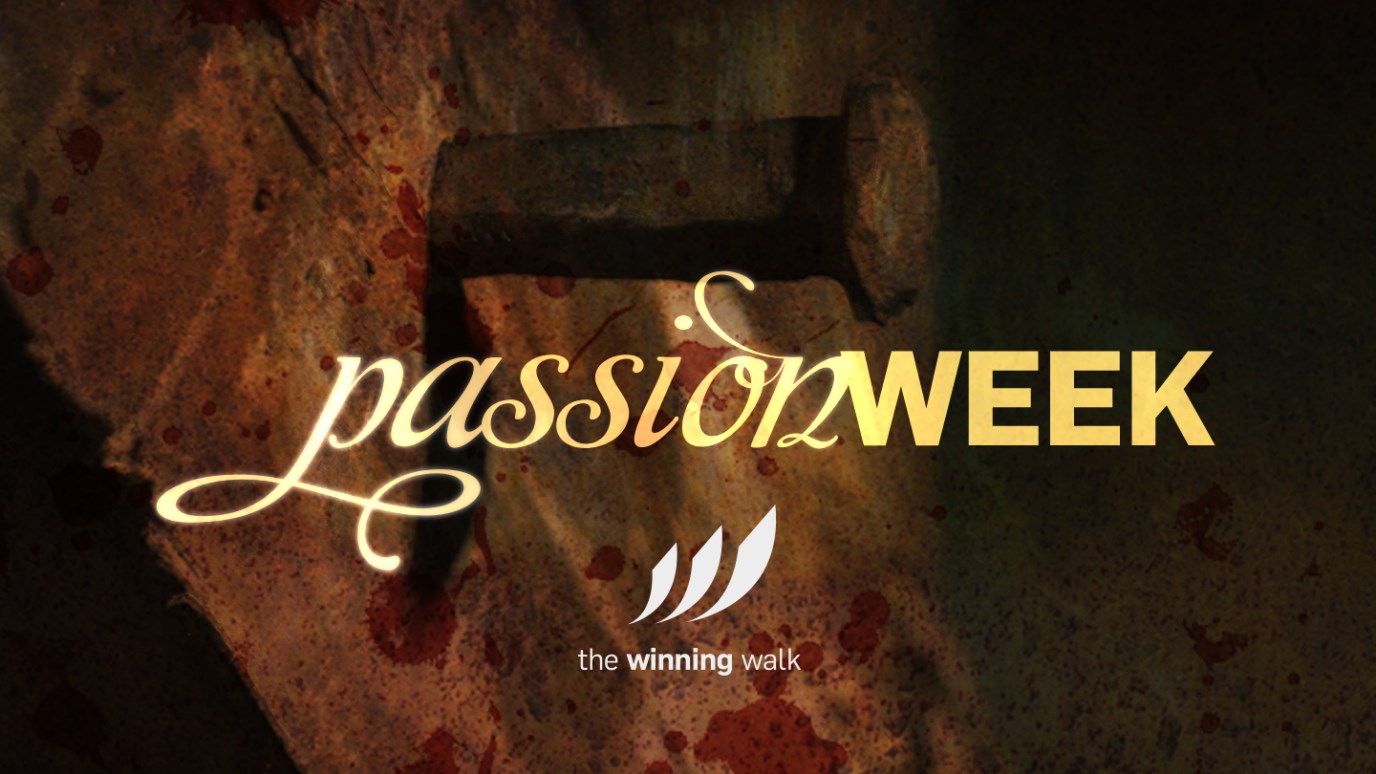 The Savior of the World, the Holy Son of God, the promised Messiah was traded away for the price of a dead slave.

In Old Testament times, thirty pieces of silver was the value of a slave accidentally gored to death by an ox (Ex. 21 :32). The amount given to Zechariah is an intentional insult for the rejected shepherd, who was a pre-figure of the Messiah. In a prophetic fulfillment that occurred centuries later, that same sum of thirty pieces of silver was all it took for Judas to agree to hand over Jesus to the Pharisees. Such a paltry sum speaks of how lowly Jesus was viewed not only by Judas, but also by the chief priests. They traded away the Savior of the World, the Holy Son of God, the promised Messiah, for the price of a dead slave.

The Gospel of God
Dr. Ed Young
Follow Us
Grow Daily with Unlimited Content
Uninterrupted Ad-Free Experience
Watch a Christian or Family Movie Every Month for Free
Early and Exclusive Access to Christian Resources
Feel the Heart of Worship with Weekly Worship Radio
Become a Member
No Thanks