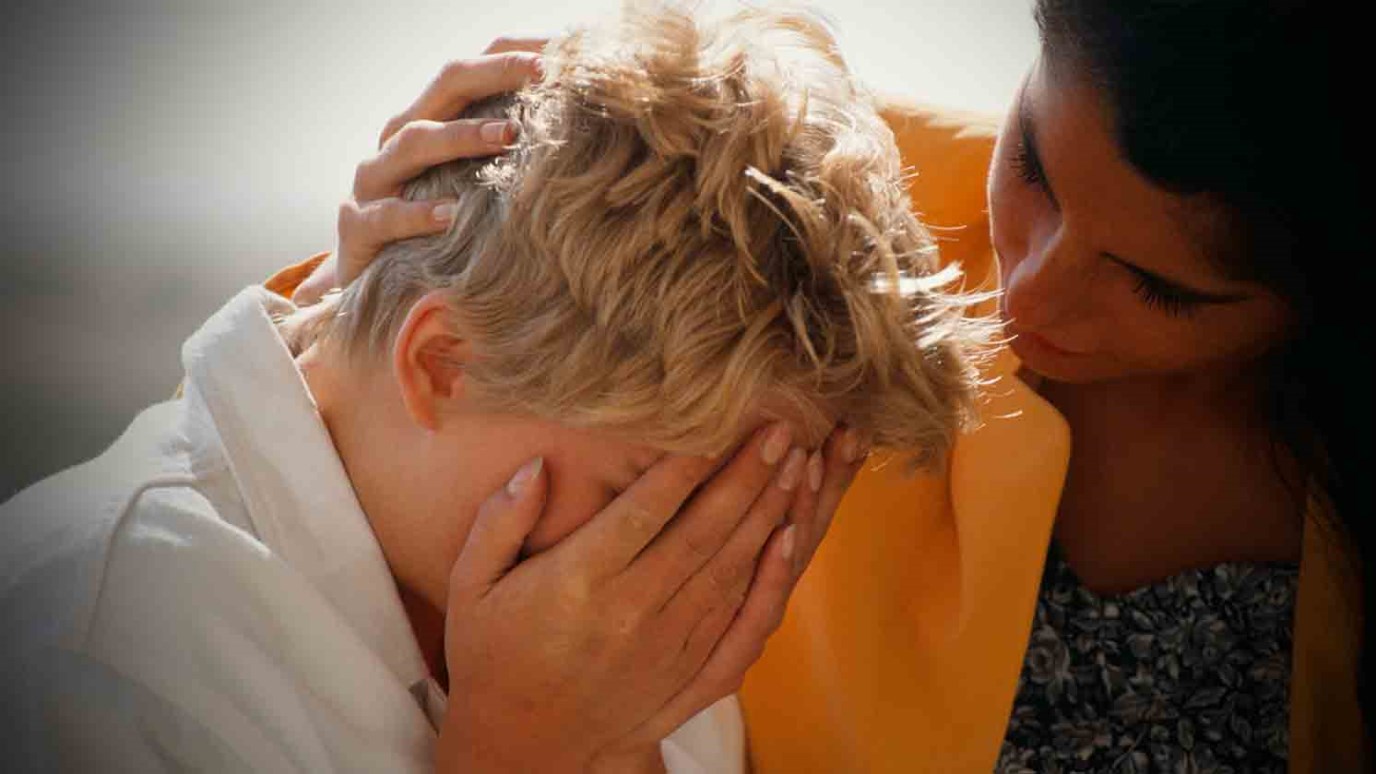 May God give you the ability to absorb the hurt that others may be feeling.

God of all wisdom and understanding, grant me patience and concentration to discern Your will and an eagerness to obey.

Consider:  "You, God, know my folly; my guilt is not hidden from you.... May those who hope in you not be disgraced because of me" (Psa. 69:5-6). God was aware of David's sin and guilt. Sadly, many were affected by his willful failure.

What are Joab's motives as he sends the victory news to David? Is he concerned about how David will react to the news of Absalom's death? Perhaps that is why he stops Ahimaaz, a man known to David, who has risked his life in David's cause (2 Sam. 17:17-22). Instead he sends an unnamed, unknown African. In the gateway, those left behind endure the waiting for news of the battle, but it is clear from the detail of the narrative that David only really cares about Absalom. Ahimaaz obeys Joab and omits Absalom's death, but the man from Cush only knows that the rebels are defeated, including their leader.

David does not react to his army's victory. He turns away and hides from everyone to weep and cry out in his anguish. Nathan's prediction that "the sword shall never depart from your house" (2 Sam. 12:10) is running its course--Amnon and now Absalom. How many more of his sons and comrades will perish? His sorrow is surely intensified by his deep sense of shame (Psa. 51). David is the Lord's anointed and, through Nathan, God had promised him that his offspring will succeed him and the throne of his kingdom will be established forever (2 Sam. 7:11-13). Perhaps David will only be free from this burden of shame when Bathsheba's son, Solomon, is anointed king.

As we seek to serve the Lord with our lives, he calls us to serve him in the particular ways where we can use our gifts. Some of my friends have become cross-cultural missionaries. Others are bankers, teachers, and musicians--they are also called to serve as parents and family members. And for all of us there can be tension between private responsibilities and public duty.

What would you have said to David (or someone else) if you were faced with a similar situation (33)?

Gracious and holy Father, infuse me with the ability to absorb the hurt others may be feeling. I have received so much from You and I want to share that love with others.