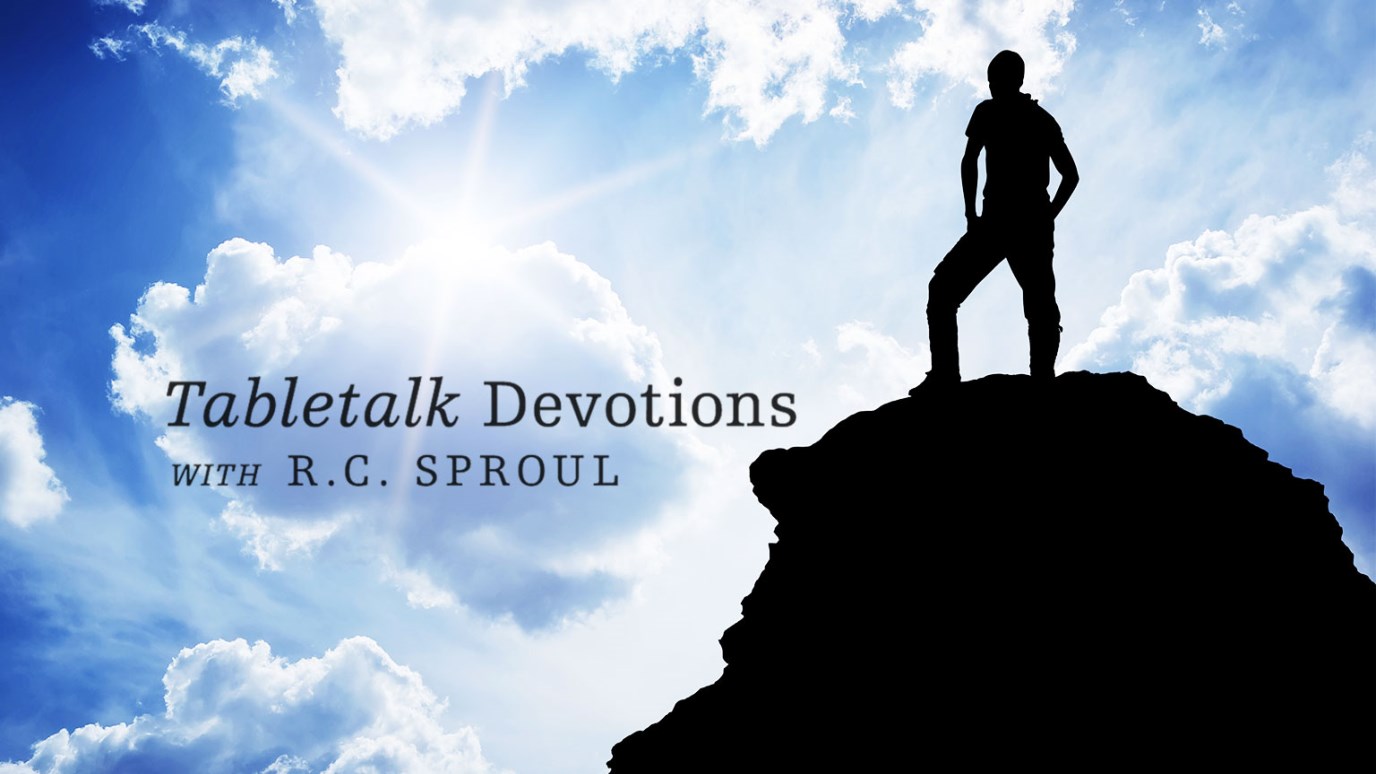 The one thing that surely sets great men and women of God apart from others is their reliance upon and submission to Him.

With the introduction of David—the young shepherd boy who is destined to become Israel's greatest king and one of the giants of Scripture—the focus of the book of 1 Samuel is beginning to shift once again, from Saul to David, just as it already has shifted from Samuel to Saul. Because of David’s importance not just to the books of Samuel but to redemptive history itself, it would seem worthwhile to focus on David the man for a brief time.

In the ancient world, one of the most celebrated figures was a young student of Aristotle, the son of King Philip of Macedonia—Alexander. He is known to history as Alexander the Great because of his perhaps unprecedented level of achievement. He made great military conquests, aided scientific advancement, and promoted cultural unity. But as great as Alexander was, David may deserve the title “the Great” even more. David is seen as the king of Israel, whose reign was so exemplary that the very kingdom of God is associated with it and Christ’s kingdom is seen as its consummation. David actually ushered in the golden age of Israel. He was distinguished as a warrior, defeating the giant Goliath as a youth and expanding Israel’s borders to their widest point as a man. David was also Israel’s “poet laureate”; if only for his psalms, he would justly be famous. And David was a musician, a harpist and composer—his psalms were designed for choral use. Of all Israel’s kings, David was most scrupulous in obeying God. And yet, he fell spectacularly. When he did sin, however, he was great in repentance, as Psalm 51 shows. David seemed to do everything in great proportions.

The one thing that surely set David apart from Alexander and other great men, however, is that God was with him. His spectacular gifts and talents were endowments from the God of Israel, who raised David from obscurity to the heights of achievement. David was great because God made him so.

Who are your heroes? What characteristics make them great in your eyes? Are these characteristics of true greatness? Pray today that God will raise up men and women who are truly great in their reliance upon and submission to Him. Pray that Christians would follow such people, not the superficially great ones of the world.