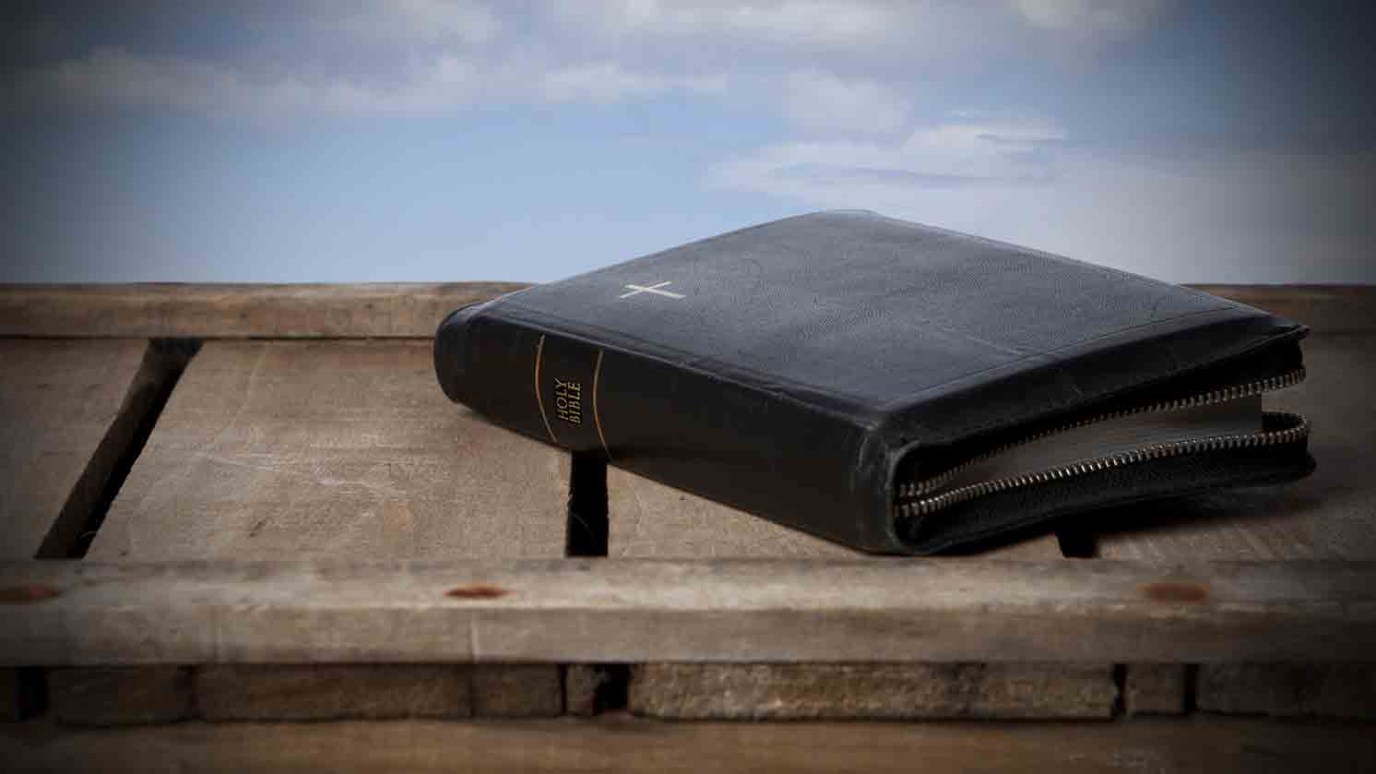 Learn from a study of 2 Samuel 23:1-7...which is an oracle of David's that was kept in Solomon's temple to be read by his descendants as they ascended to the throne of Israel.

Patient Father, You picked me up when I fell, gave me energy when I was weary, turned me around when I was lost. How great You are!

Consider: "Life with Jesus can be an exhilarating and reassuring experience of constant triumph over evil forces. But the battle never ends" (John White, 1924-2002). A necessary reminder!

Perhaps this oracle of David's was one of the carefully preserved documents of the kingdom, kept in Solomon's temple to be read by his descendants as they ascended to the throne of Israel. David begins by establishing his credentials as a prophet-king and then describes the perfect kingdom--where a ruler rules in righteousness in the fear of God--as a perfect moment. He gives them a picture of dawn on a cloudless day, the grass lush and green from the rain. The people of Israel knew the joy of rain and the fertility it brought, grain to make bread and grapes to make wine, filling the granaries and the winepress for winter, echoing God's promise to Noah, "As long as the earth endures, seed-time and harvest...will never cease" (Gen. 8:22).

David hints at some of the conditions necessary for such bounty and peace: good government, justice and the rule of law, God's laws honored nationally, communally, and individually, and care of the environment, including active care of soil fertility and water storage. He tells his descendants to seek the Lord's help to rule justly. Did Solomon read this when he ended his reign building altars to the bloodthirsty gods of his many pagan wives (1 Kings 11:4-6)? Did his son Rehoboam read this when he burdened the people with hard service and brutal discipline (1 Kings 12:13-14)? "But evil men are all to be cast aside" (6) are almost the last words of David's "inspired utterance" (1). Don't touch them; get rid of them as you would the thorns that spoil your crops--those who undermine the law and take bribes, who compromise justice and siphon off the people's wealth in unfair taxes and public theft. When kingly authority becomes corrupt, the people suffer or collaborate with evil and the end is destruction and exile (2 Kings 25:20-21).

Which of David's words (1-4) applied to David's greater son, Jesus, who was yet to come?

When I pray for Your Kingdom to come, Lord, help me to play my part in working for a better world, until Your final glorious Kingdom does come.