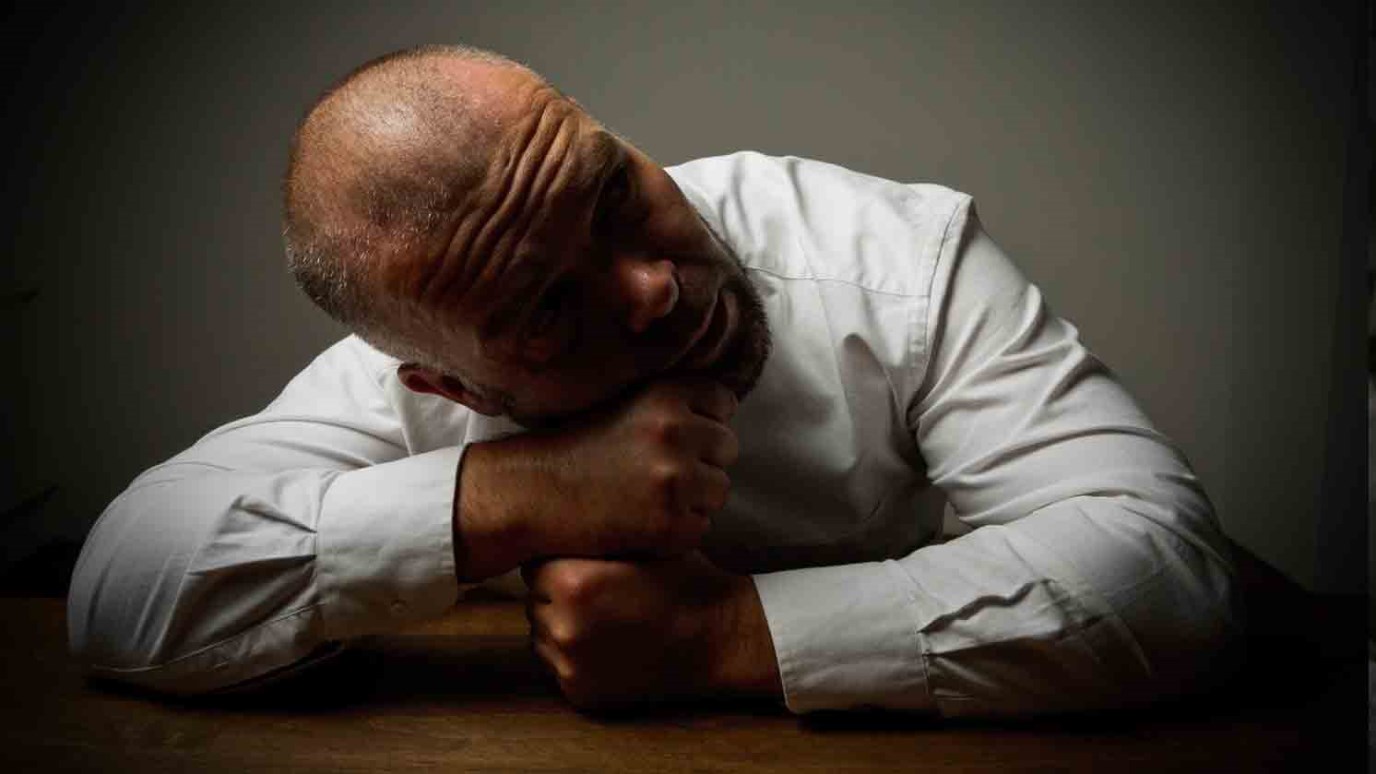 The Lord is at work changing us, convicting us, and leading us to repentance and a new start. Like David, however, we must live with the consequences of our actions.

Loving Father, incline my heart toward You today. As I seek You in Your Word, I know You will find me.

Consider:  "I will not fear though tens of thousands assail me on every side" (Psa. 3:6). A psalm of David, when he fled from his son Absalom. David trusted in God in the face of adversity.

Joab and Absalom feature here, with David obediently staying behind. David, with his loyal troops (mainly from the southern tribes of Judah), has left Jerusalem to avoid fighting in the city and has crossed the Jordan to a desert settlement. Absalom, with his troops from the northern tribes of Israel, has already made a poor tactical decision as he waits to fight. David stays behind because, if he were killed, Absalom would be the victorious heir to the throne. David may well be haunted by Nathan's prediction of the consequences of his catastrophic sins (12:10-12). He may love this son, but he has made little attempt to mend their broken relationship. Now he gives his army an impossible command.

David's side wins a decisive victory and Absalom dies. But this dashing figure, whose beautiful hair (14:25-26) catches in a tree (9), does not die easily. In this dialogue we learn something of the murky moralities of war. The soldier knows that if he kills Absalom no one--least of all Joab--will protect him from David's anger. So Joab takes the killing on himself but makes sure he's not alone in the act. He knows how much David cares for his son, but he also knows that David would be in real trouble if Absalom were to survive.

Life is messy--some of the time. By our own bad judgments, or deliberate fault, we make problems for ourselves and others. At work with difficult or incompetent colleagues, or in the family with stressful relationships, we are sometimes the cause and sometimes the victim of complications. But the Lord is at work, changing us, convicting us, and leading us to repentance and a new start. Like David, however, we live with the consequences.

What do you make of these "murky moralities of war"? What life lessons can you take from all this?

Dear Lord, all this is so sad. David's sin led to dreadful fallout. Burn these lessons on my heart so that I might daily walk in obedience to You.

Overcoming Jealousy
Dr. Charles Stanley
What I Wish I Would've Known Yesterday
Emily Manke
Follow Us
Grow Daily with Unlimited Content
Uninterrupted Ad-Free Experience
Watch a Christian or Family Movie Every Month for Free
Early and Exclusive Access to Christian Resources
Feel the Heart of Worship with Weekly Worship Radio
Become a Member
No Thanks