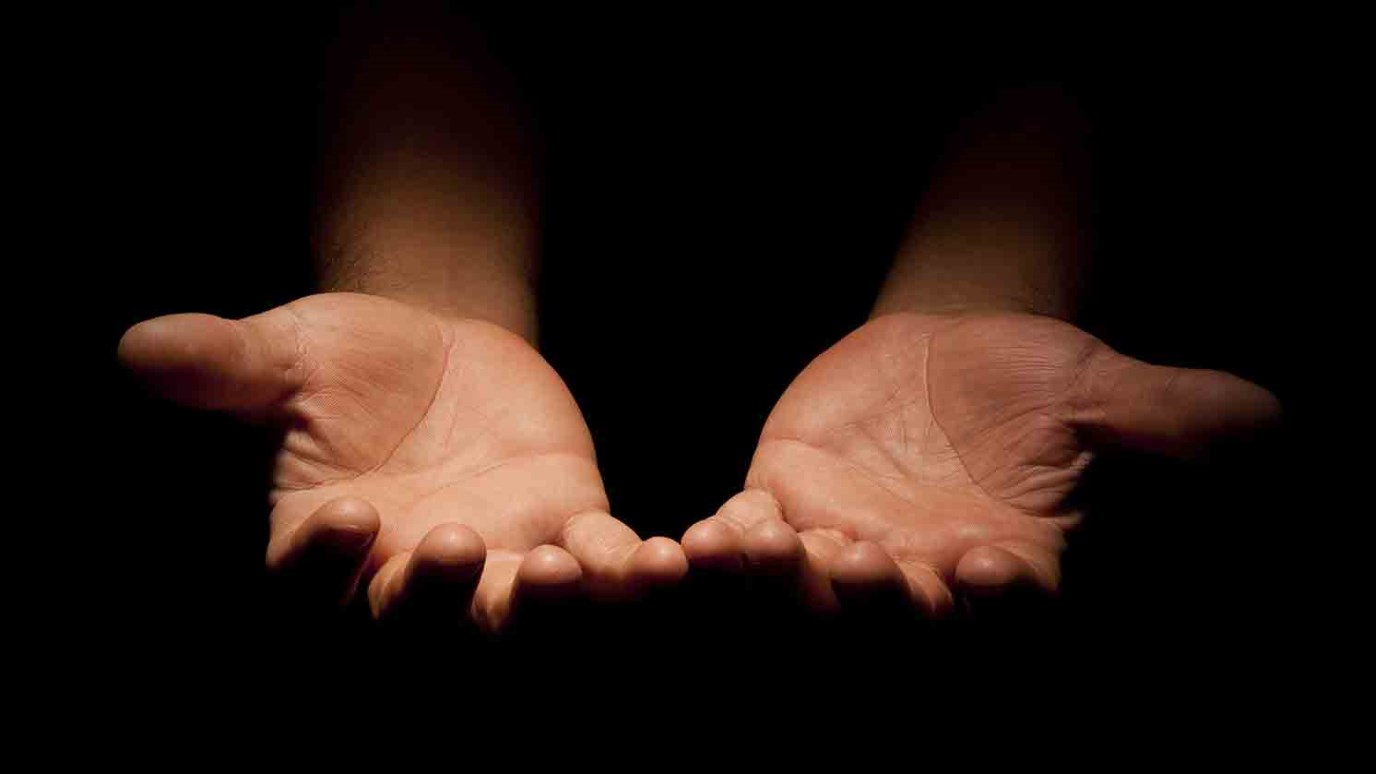 Should we forgive those who ask for forgiveness if their sincerity is doubtful?

Loving Father, incline my heart toward You today. As I seek You in Your Word, I know You will find me.

Consider:  "Bear with each other and forgive one another if any of you has a grievance against someone. Forgive as the Lord forgave you" (Col. 3:13).

David's relationships with Shimei and Mephibosheth are outlined earlier. Shimei shouted curses at David. Ziba, Mephibosheth's steward, brought gifts to David telling him that his master, as Saul's grandson, was staying in Jerusalem and hoping to be made king (2 Sam. 16:1-14). David deals with each situation as it is presented to him. He forgives Shimei and asserts his authority over Abishai, who wants to execute Shimei as he did at the last encounter. Some commentators suggest that Mephibosheth has simply changed to the winning side, but David, who awarded all the inherited lands of Saul to Ziba for his loyalty, is now presented with a different story. So he gives Saul's lame grandson the benefit of the doubt and divides the land equally between them. David has taken the reins of his kingship firmly into his hands. He acts to limit damage and defuse difficult situations, to forgive and to affirm. In doing so he models his Lord, whose praise would resound through all Jerusalem when he returned as king.

If we knew the end from the beginning, how easily we could be magnanimous, forgiving and restoring relationships. We would always make the right judgments. David knew that magnanimity was the only way to build his shattered kingdom, even though he might be wrong in his judgments. Later, in his determination to ensure that Solomon was secure on the throne, he advised the new king to kill both Shimei and Joab (1 Kings 2:5-6,8-9). He himself promised Shimei on oath that he would not execute him but made sure that someone else would deal with him. "Forgive us our sins as we forgive those who sin against us," many of us pray at least once a week. But should we forgive those who ask for forgiveness and yet whose sincerity is in doubt?

David forgives others. Is forgiveness something you need to offer to someone?

Mighty God, I am challenged by David's willingness to forgive and to affirm. Make both of these qualities an integral part of my relationships.