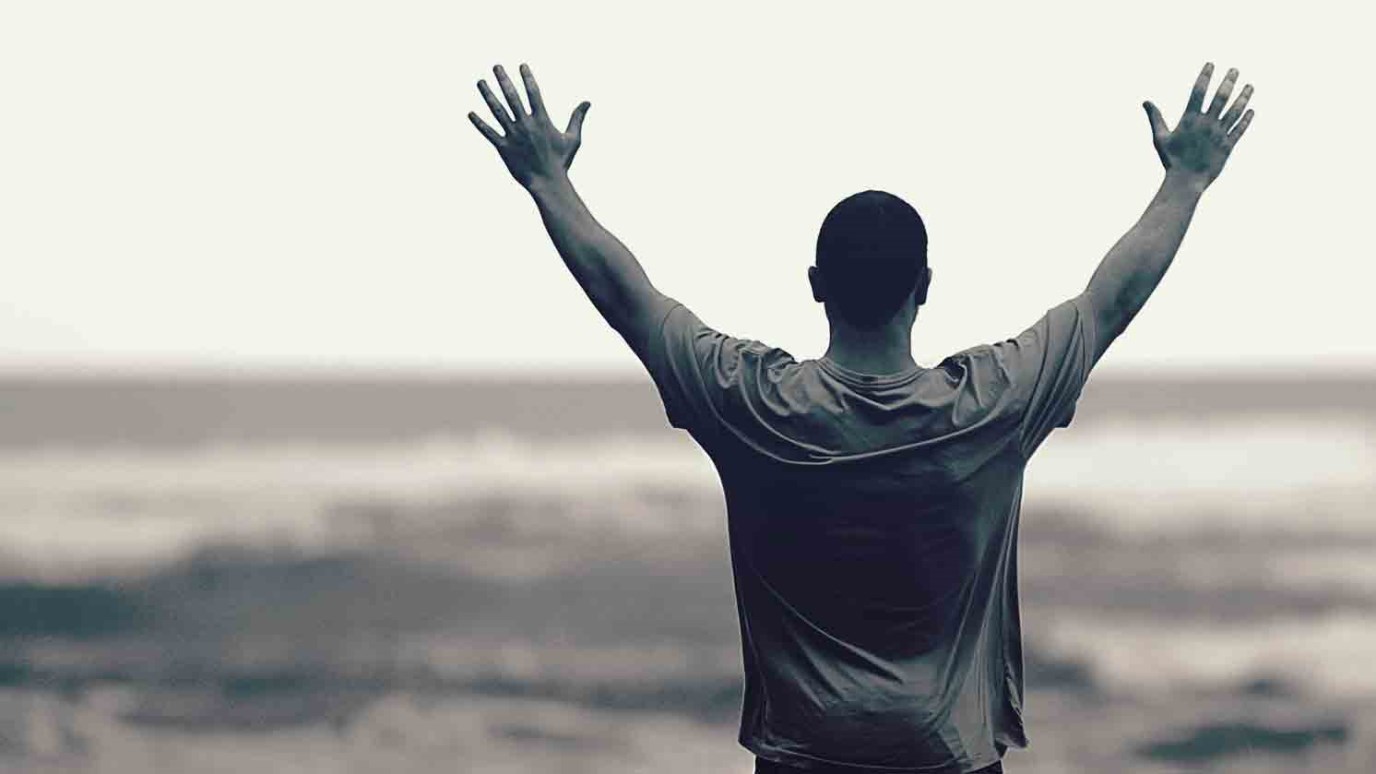 May God give us an uncontrollable "sweet tooth" for His presence—and for worshipping Him with everything in us.

The eyes of the Lord search the whole earth in order to strengthen those whose hearts are fully committed to him. 2 Chronicles 16:9 (NLT)

Ice cream, candy bars, cotton candy, lollipops, doughnuts—what do these all have in common? Besides it being a fairly comprehensive list of all the things your dentist would beg you to avoid, it’s also a list of things my daughters love to eat! And I’m not talking about the cute “I love my teddy bear” kind of love. Rather, it’s the “think about it all the time, do whatever it takes to get it” kind of love. No matter how much it costs—good day or bad day, before breakfast or after—they will, without hesitation, joyfully fill their tummies with these things. Yes, I (along with many other parents) have come to the undeniable realization that my children have an uncontrollable sweet tooth. No teaching, training or convincing necessary. They can’t help it. It’s a part of them. It’s just who they are.

This reminds me of someone in the Bible who also had an uncontrollable craving. But his craving wasn’t for literal sweets; he craved the sweetness of the presence of God in his life. A man known for “being a man after God’s own heart” (1 Samuel 13:14; Acts 13:22), a man known as the “sweet psalmist of Israel” (2 Samuel 23:1), a man who beautifully penned at least half the book of Psalms, a man who was both a warrior and a worshipper—David.

Many consider David to be the ultimate example of the ultimate worshipper. He was a passionate songwriter whose words still stir our hearts today, a skillful musician who drove away evil spirits as he played, a leader passionately absorbed with restoring the presence and glory of God back to its rightful place, a man who sacrificed burnt offerings every six paces and worshipped all the way to Jerusalem, a king who danced undignified and with all his might before his Savior, Shepherd, Sovereign Lord and King.

So what does it take to be a worshipper? To be known as a man or woman after God’s own heart? It’s not about being able to write beautiful songs. It’s not about playing instruments. It’s not about singing and dancing. It’s not about impacting an entire nation like David did. Rest in this fact … external actions do not define a worshipper— not even for David. The dictionary definition of worship doesn’t involve singing, music, clapping, shouting, lifting hands or kneeling— although all these things can most definitely be an act of worship when they’re done to lift up and adore the Lord. A worshipper is an individual who “regards one with adoring esteem, intense love and extreme devotion; loves unquestioningly and uncritically to the point of excess and extravagance, exceeding reasonable bounds.” That’s what it comes down to—awe coupled with profound honor.

God didn’t call David a man after His own heart because of the psalms he wrote and the legacy they would leave. Acts 13:22 gives us the reason why: “He [God] testified concerning him [David]: ‘I have found David son of Jesse a man after my own heart; he will do everything that I want him to do.’” This speaks much more of a life of obedience rather than a list of beautiful songs. The word “after” means “following continually, chasing, pursuing, craving, according to the nature and desires of, not hesitating.” These words define David the worshipper. And these same words can define you and me, too.

Worship wasn’t just something David did; it was the essence of how he lived. Worship wasn’t just something he loved to do; it was what he lived to do. No matter what was happening or where David was in his life—from forgotten shepherd boy to fugitive on the run to famous king—he lived worship. He lived it both in song and in obedience to everything the Lord asked him to do. He couldn’t help it. It was a part of him. It was just who he was.

Now that is the kind of sweet tooth we all should desire to have!

Worship changes the worshipper into the image of the One worshipped. JACK HAYFORD

Father, thank You for this beautiful example and picture of what a true worshipper really looks like. Thank You for gifting us with the passionate and truthful psalms that David wrote to You. Thank You for the revelation that worship isn’t all about songs and music. Thank You for showing us the life that David lived—one of obedience, trust and intimate relationship with You. Thank You for being the kind of Father and God who is worthy of our worship, awe and adoration in every moment of every day. Teach us to be like David—one who worships and obeys all that You ask us to do no matter what circumstances we face, no matter how wonderful or difficult things may be, no matter where we are in life—whether in the field, in the cave or in the palace. Let us be known by You and all those around us as a man or woman “after God’s own heart—someone who does all You want us to do.” Let us leave the next generation the kind of legacy that David left for all who would follow him. Let us always passionately pursue You in every single aspect and moment of our lives. Give us an uncontrollable sweet tooth and craving for Your presence and for worshipping You with everything within us. In Jesus’ name, Amen.

Pray and ask God to teach you to be a true and passionate worshipper … both in song and in obedience.

Pray for the boldness and courage to dance and worship the Lord like David did.

Are You on Fire for God, or Just Living in the Smoke?
Steve Kelly