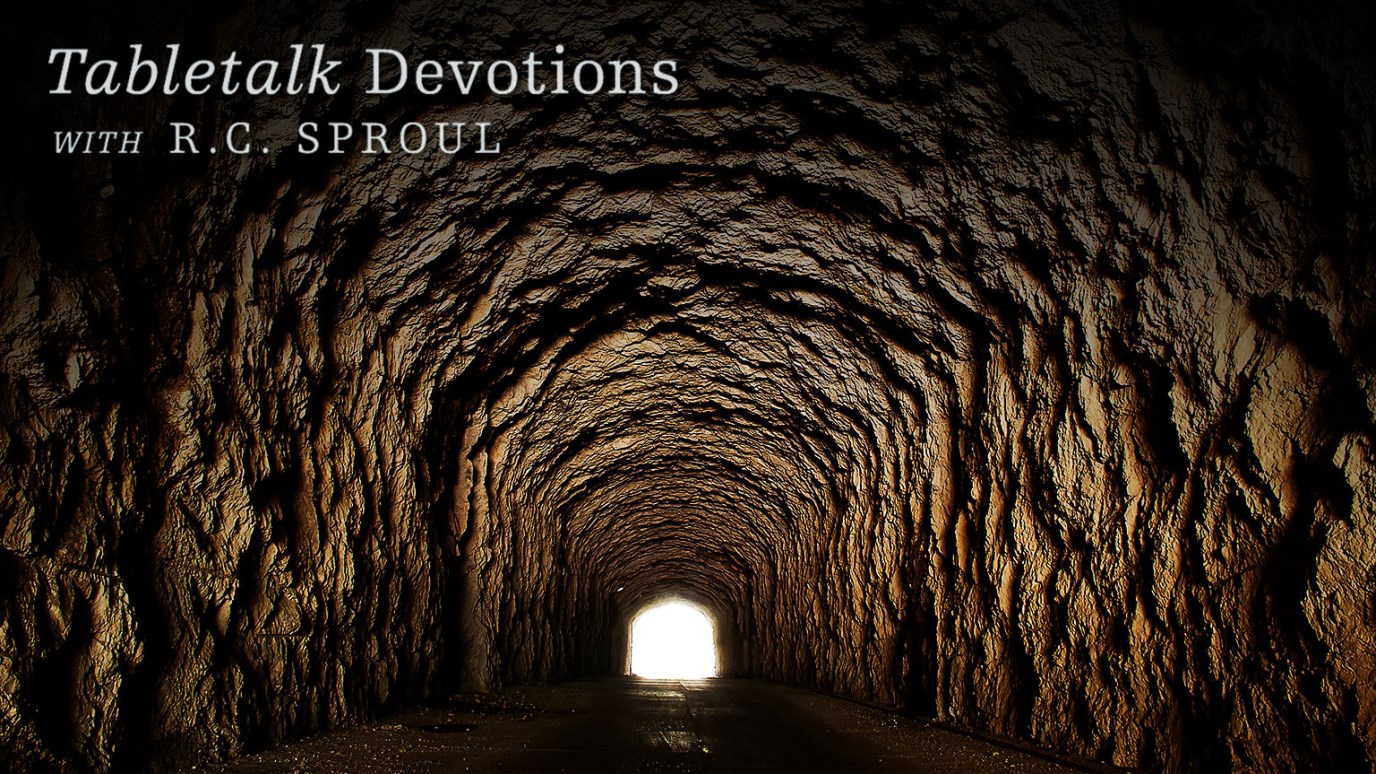 When times are difficult, the temptation to rely on our own wisdom can be strong. Do things God’s way, even when it isn’t easy.

“Then David said to Abigail: ‘Blessed is the Lord God of Israel, who sent you this day to meet me! And blessed is your advice and blessed are you, because you have kept me this day from coming to bloodshed and from avenging myself with my own hand’” (1 Samuel 25:32–33).

As David’s fugitive status stretches on for year after year, he continues to experience vacillations in his conduct. God had showed him the tragic results of his failure to trust in providence (22:22). But while he sometimes shows great faith in God’s control of events, he still sometimes buckles under the stress of Saul’s pursuit. We see these ups and downs quite clearly in 1 Samuel 24–26.

In chapter 24, David is given an unexpected opportunity to end his misery. While he and his men are hiding in a cave, Saul himself enters. It would be a simple matter for David to strike Saul down. But David refuses, saying, “‘The Lord forbid that I should do this thing to my master, the Lord’s anointed, to stretch out my hand against him, seeing he is the anointed of the Lord’” (24:6). Later, the same thing happens again. David is able to get close to Saul as he sleeps (26:7). But again, despite one of his men requesting the privilege of killing Saul, David refuses to act. He asks, “‘Who can stretch out his hand against the Lord’s anointed, and be guiltless?’” (26:9). And he confesses that the time of Saul’s death is in the hands of Yahweh (26:10). On these occasions, David’s trust in God’s promises is running high. He has not forgotten that Saul is pursuing him in an effort to kill him. But he also is aware that Saul was anointed as king, a sign that God had designated him to rule, and David will not presume to topple from the throne one whom God put there. While he, too, has been anointed to the throne, he realizes that he must wait to wear the crown until such time as God chooses. And so he allows Saul to go on his way.

On another occasion, however, David is not so willing to leave matters in God’s hand. When he requests that a certain rich man named Nabal send provisions for his men and gets a rude refusal, he is determined to take revenge (25:13, 22). After all, David had treated Nabal’s shepherds kindly (25:7). But when Nabal’s wife intercedes and begs for mercy upon her husband, David realizes that he is putting himself in God’s place. He decides to leave vengeance to God, and God takes care of the matter (25:38).

David is learning to wait on God even during hard times, and he has come to see that the gracious God even spares him from taking matters into his own hands. The shaping of David is progressing.

When times are difficult, the temptation can be strong to rely on our own wisdom. That may lead us to take actions contrary to God’s revealed will. The faithful Christian will not “cut corners” but will do things God’s way even when it isn’t easy. In which areas of your life are you facing difficulties? What would God have you do?