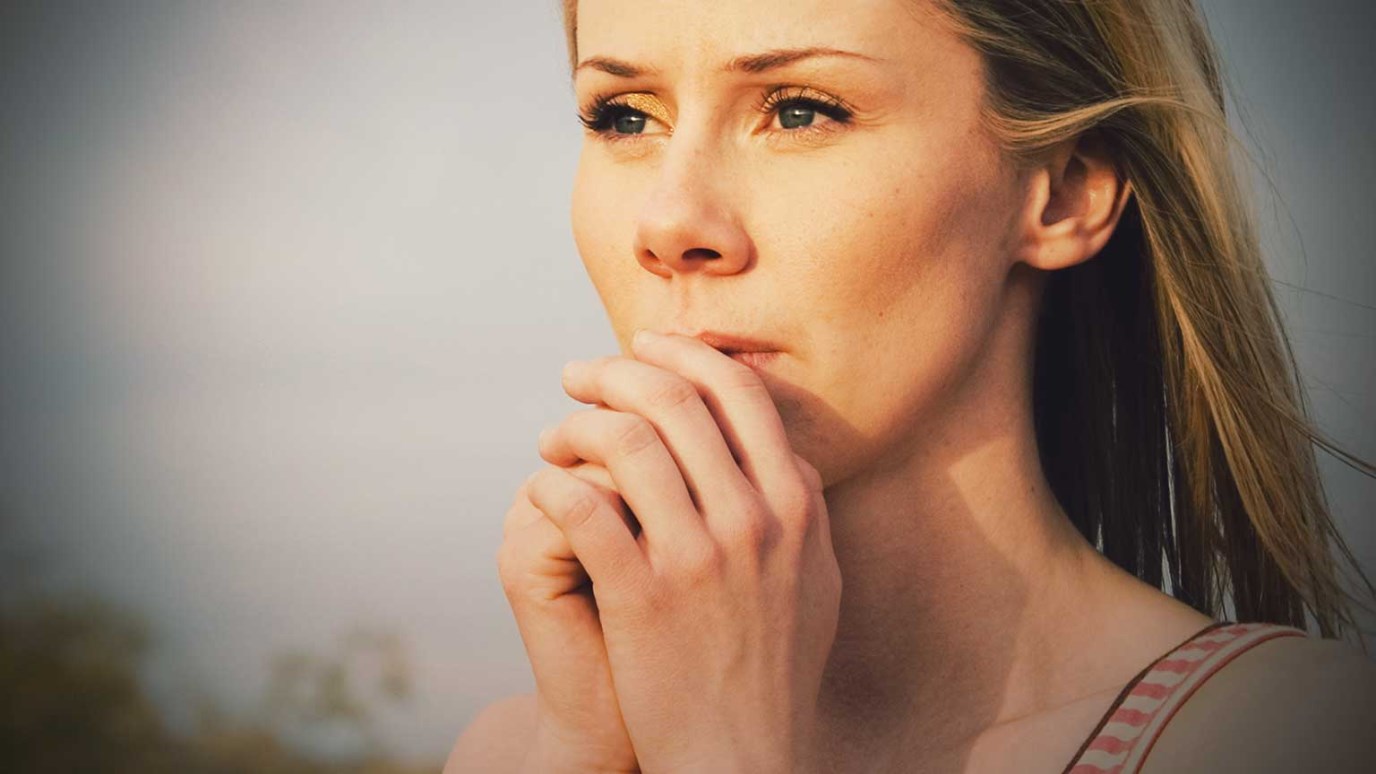 Are you willing to humble yourself before the Lord and allow Him to lift you up in due time? That is the kind of heart which pleases God.

Then David and all the men with him took hold of their clothes and tore them. They mourned and wept and fasted till evening for Saul and his son Jonathan, and for the army of the LORD and the house of Israel, because they had fallen by the sword. 2 Samuel 1:11-12, NIV

David had spent several years (perhaps 7 or more) running from Saul. Saul had befriended him, then tried to kill him. David had hidden in caves thinking he was going to die. He had surrounded himself with all those who were down and out and he, himself was considered a renegade. David had left his home and was made to be homeless, all because of Saul.

Yet, when David finds out that Saul has died, he mourns! He didn’t just mourn for his friend Jonathan. He mourned also for Saul, his enemy. Why? I will attempt to answer that question, but first, let me say that that kind of heart pleases God!

David knew that Saul’s death could ultimately be a blessing to him, but David was a patriot. He loved his country and so he loved his country’s king. Do you love your leaders, even when you don’t agree with them? God had allowed Saul to be king! Should David have spit on God’s choice, or should he have rallied around him? He should have respected him, of course. David respected authority. Do you?

Also, David knew that God had selected Saul. David was sensitive to God’s heart. David knew that Saul had disappointed God, just as he had disappointed David and Jonathan. David’s heart was heavy, because he could sense that God’s heart was heavy. Do you mourn over the things God mourns over? Does sin disappoint you? Does the death of unborn children cause you to weep? Do those who refuse to submit to God pain your heart like it does God’s?

Finally, I think David, who knew the heart of God so well, knew there was a changing of the guard. David knew that with the death of Saul, the path was cleared for David to be anointed king. David felt the wait of leadership upon his shoulders. Rather than jump for joy, David mourned and wept. He didn’t rush into leadership, but he humbled himself before his men. David was not always trying to get ahead. Instead, David waited for the Lord to place him where He wanted him to be.

Do you have a heart like David’s? Do you respect authority? Are you sensitive to the heart of God? Are you willing to humble yourself before the Lord and allow Him to lift you up in due time? That is the kind of heart which pleases God.

The King Who Had It All
Parkview Christian Church

Climb the Ladder: Ecclesiastes 6:1-12
Mark Driscoll
Follow Us
Grow Daily with Unlimited Content
Uninterrupted Ad-Free Experience
Watch a Christian or Family Movie Every Month for Free
Early and Exclusive Access to Christian Resources
Feel the Heart of Worship with Weekly Worship Radio
Become a Member
No Thanks